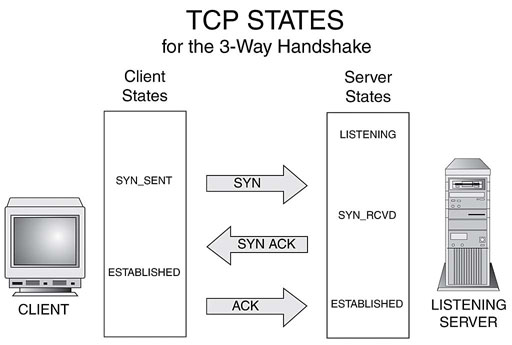 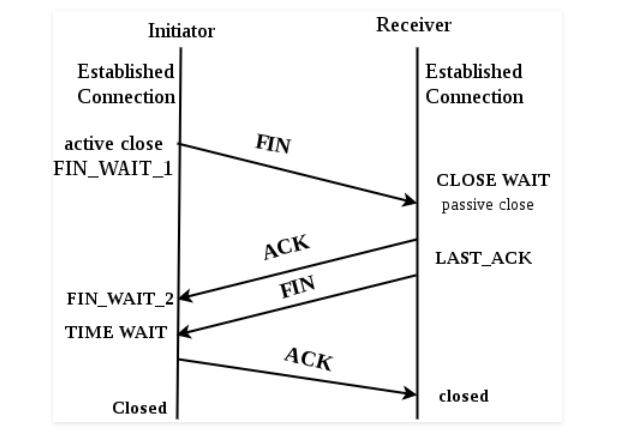 1
TCP Connections/Session and Ports
1
How to Maintain an Inactive Tcp Connection?
5
TCP vs UDP. Sending data on a closed port
1
How are ports and URI schemes handled by a tcp/ip server?
0
TCP connection assistance
0
Relation between TCP conversations and TCP streams in Wireshark
2
How to determine what is using up all TCP ephemeral ports?
3
Create a TCP half open connection with bash command
0
Sniff tcp connection and forward to TCP connection on other adapter