How to get my linux box sound and microphone path?

In linux how can i find what is my sound card path and microphone path? Some application is using /dev/dsp but how to make sure what is mine? 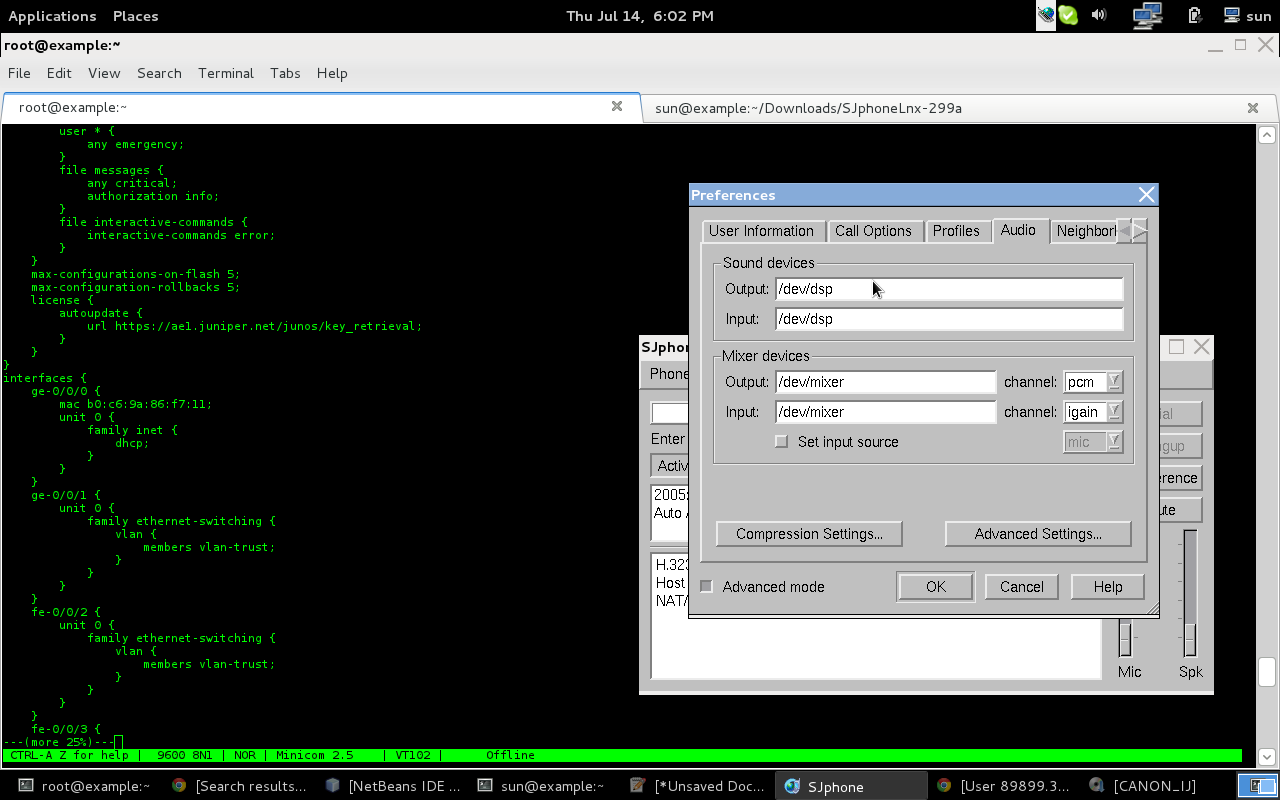 /dev/dsp and /dev/mixer are devices for the OSS3 sound system. The device paths are always the same on all systems.

However, due to the many limits of OSS3, almost all modern Linux distributions use ALSA for sound, which doesn't have dsp and mixer devices. It's possible to use OSS emulation in several ways:

/dev/dsp is the standard device in Linux for outputting or recording sound. There isn't a special device path for your soundcard or microphone.

Not the answer you're looking for? Browse other questions tagged linux ubuntu fedora or ask your own question.