Disable "Do you want to change the color scheme to improve performance?" warning 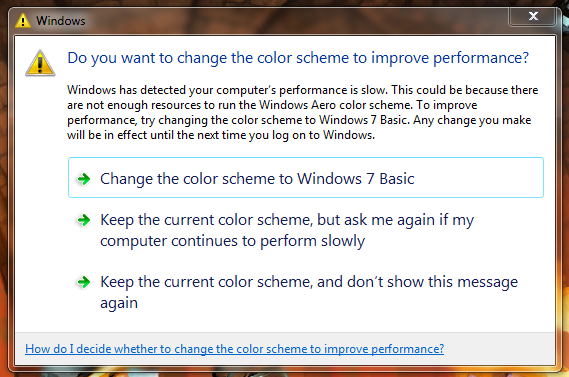 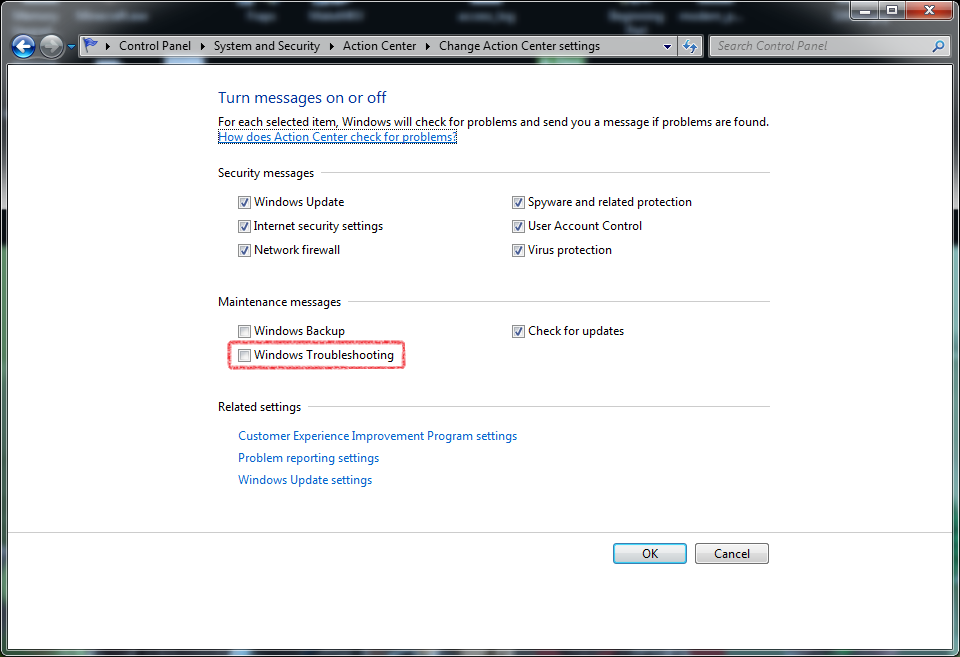 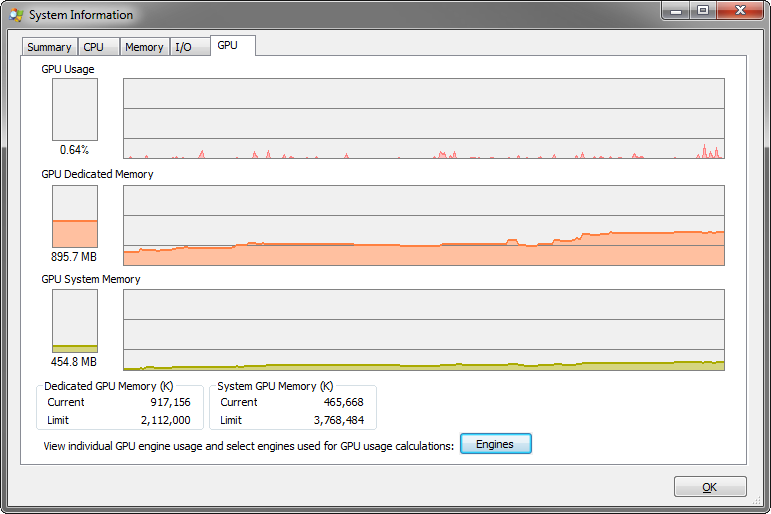 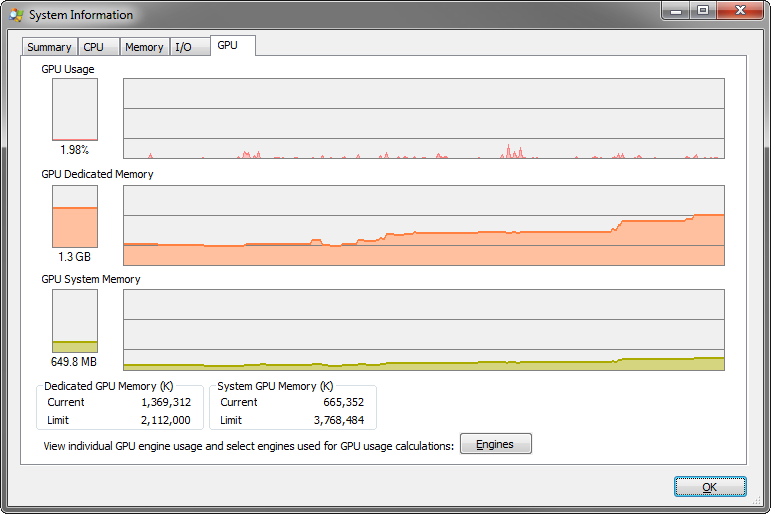 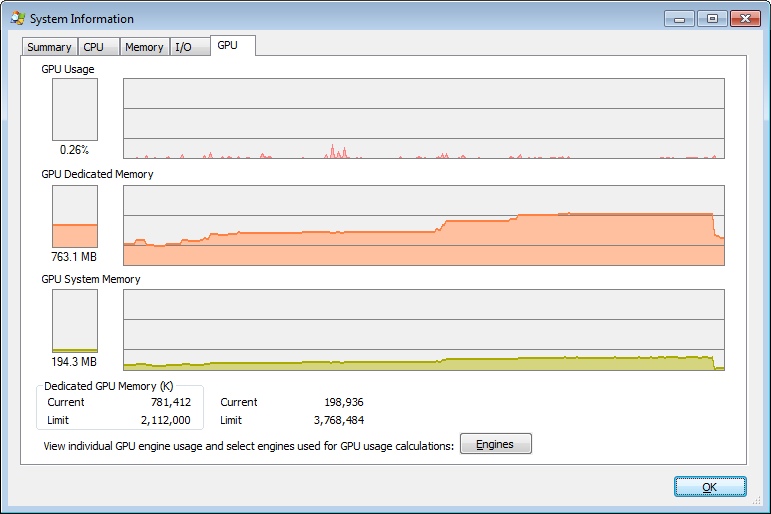 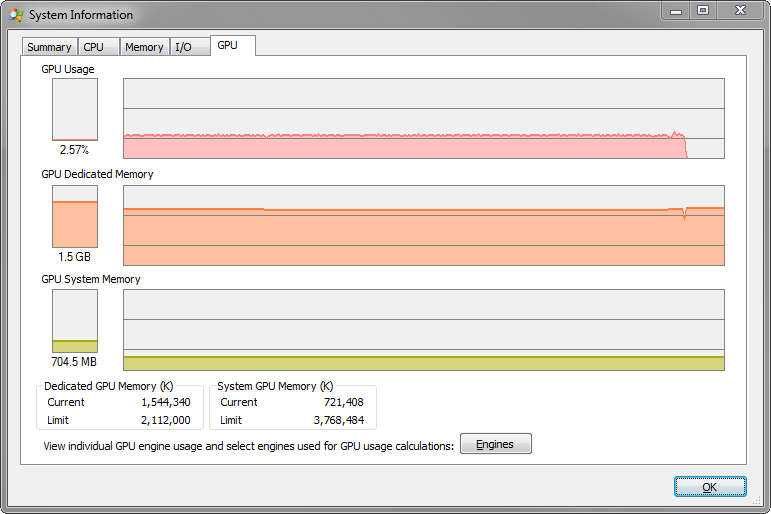 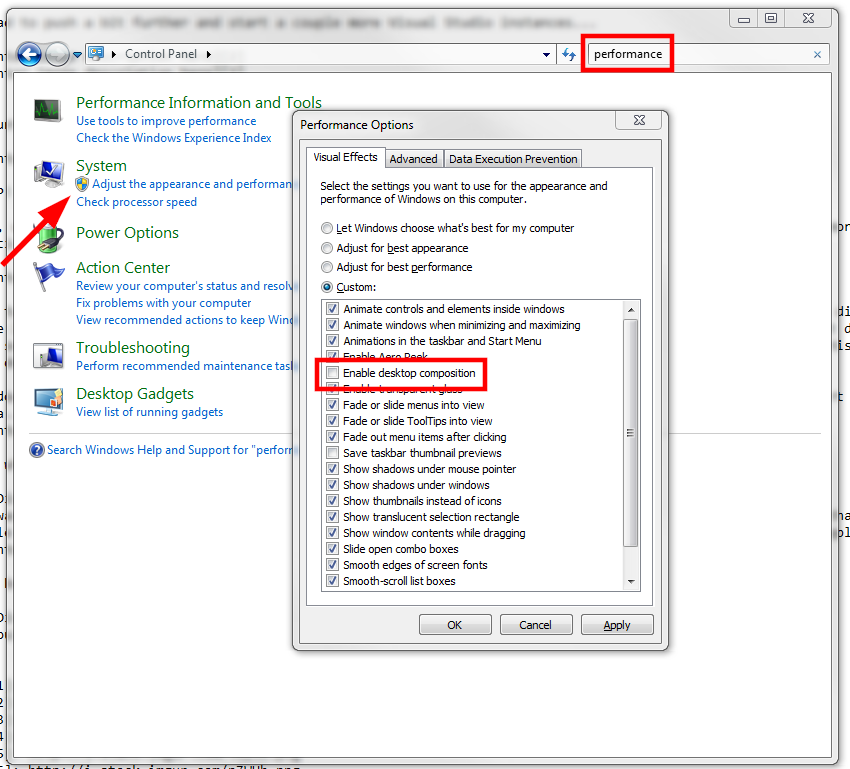 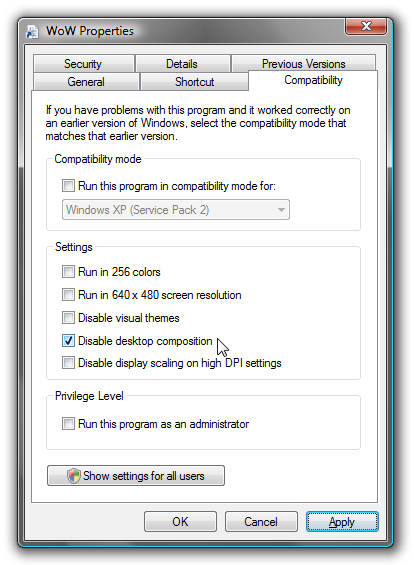 The answer by A Dwarf worked for me but I was further annoyed with the tooltip that popped up every time Windows decided to switch to basic color scheme. Fortunately, you can disable that too!

Expand the notification area and select "customize" (I'm not using English version so the exact word might differ - feel free to edit my answer with the proper wording). Alternatively, you can reach this dialog directly from the Control Panel - look for "notification area icons". Once there, locate "Desktop Window Manager" (it will probably be subtitled with the content of this annoying tooltip) and switch the dropdown list to "hide icons and notifications".

Disclaimer: yes, this will disable every notification from the DWM; however, in my case it never talked to me about anything else than this stupid tooltip. YMMV.

33
Permanent fix for “Do you want to change the color scheme to improve performance?” warning?
15
Unreasonable RAM usage in Windows 7
2
Win7 keeps warning me about "slow performance" and disables Aero & UI effects. It is decidedly wrong
2
How to reliably trigger "color scheme performance" popup in Windows 7?
-1
Performance Warning with high specs

3
Secondary partition unavailable after Windows reinstallation
7
Preventing Windows 7 from automatically switching Aero off?
2
d3dx10_43.dll is either not designed to run on Windows or it contains an error
1
Any commands to tell File Dialog windows to go to current file folder?
2
What causes windows to stop using all selected photos in desktop slideshow
0
Cannot install Windows 7 in native Windows 10 machine