Ask Question
Asked 10 years, 9 months ago
Modified 10 years, 9 months ago
Viewed 206 times
0
This question is unlikely to help any future visitors; it is only relevant to a small geographic area, a specific moment in time, or an extraordinarily narrow situation that is not generally applicable to the worldwide audience of the internet. For help making this question more broadly applicable, visit the help center.
Closed 10 years ago.

Please provide suggestions/reasons regarding why I should choose one over the other?

I haven't used Scientific in quite a while, but back when I did it was kind of annoying with fairly old packages.

I used it because my understanding was that they test fairly heavily before releasing and so you're supposed to be getting fairly stable distro (there are probably other things they're going for with that distro too). It may have improved since I tried it last, though I think Ubuntu's main trump card will remain their overall momentum.

I'm a long-time fan of Ubuntu. Took me many years of switching between distros to settle on it. It's: 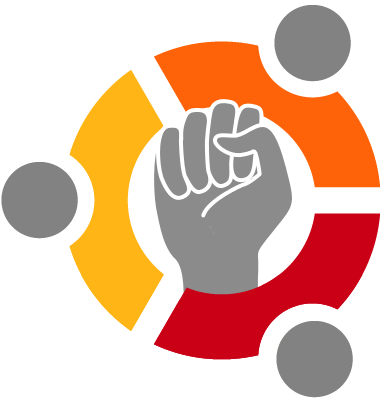 Use Ubuntu. Main reason for it is that it has bigger community. So if you face some problem, it will be easier to find solution or people who will be able to help.

Not the answer you're looking for? Browse other questions tagged linux ubuntu linux-distributions scientific-linux or ask your own question.

38
How do you track which packages were installed on Ubuntu (Linux)?
2
Suggest best ways to configure Ubuntu on a personal PC
3
Linux Distro for Beginners
1
Which Linux distro for Mac Mini?
2
Changing file browser in Scientific Linux
1
Scientific Linux 6.4 not working after restart
0
Geany IDE on Scientific Linux
2
Why would I want a custom Docker host VM instead of TinyCore Linux in boot2docker?