BIOS font, ROM font: Where to get them?

I was wondering if, and how I could get the fonts used in BIOS ROM (the font you see when entering BIOS setup and during early stages of boot).

The same font is used in VirtualBox, when booting a VM.

I'm a Linux user, and I'd prefer the font as bitmap pixel font, so I could use it, but when it's available in another format, that's fine.

The name of it would be helpful as well. All I could find was things like "BIOS font" or "ROM font", which isn't quite accurate.

Here's a picture I found on the web: 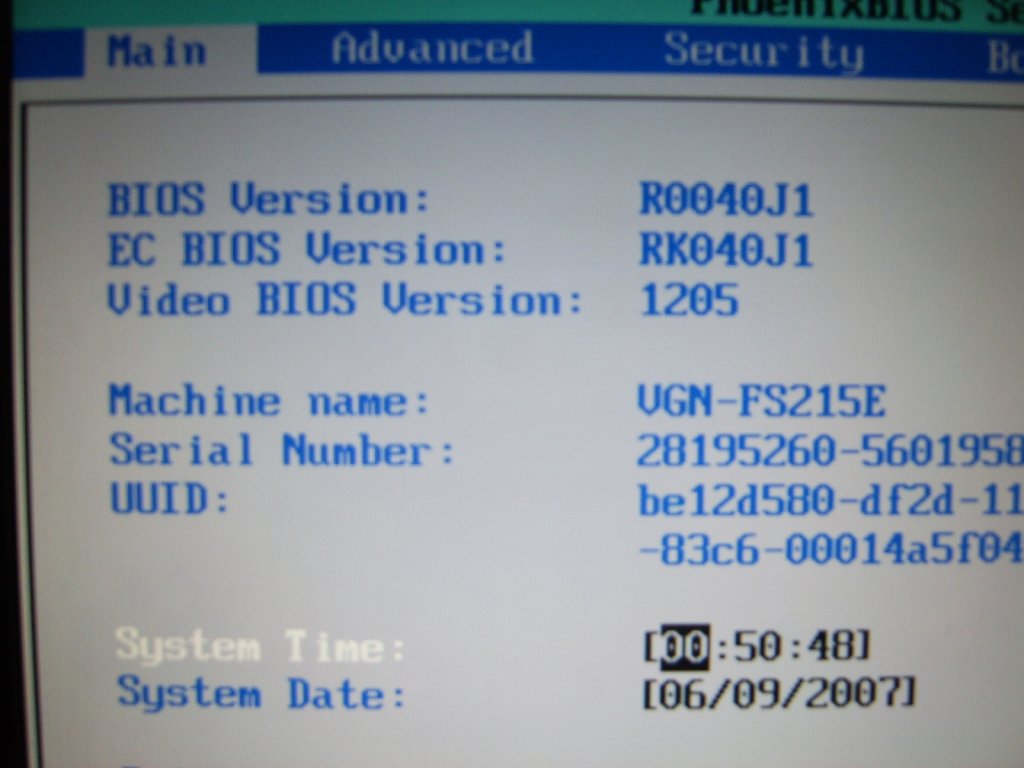 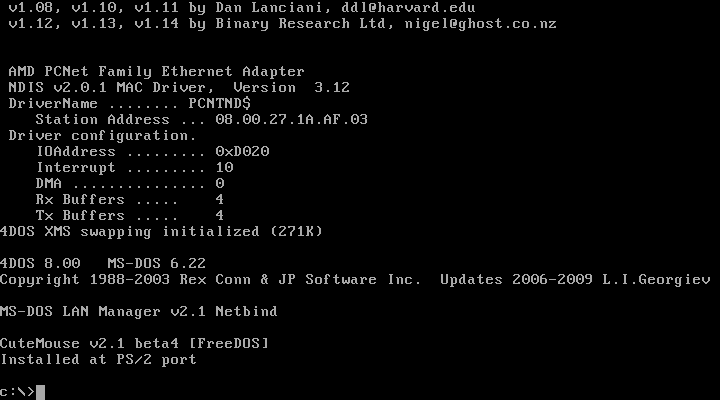 Here's a comparison of Unibit and The VirtualBox font:

As you can see, Unibit has similar glyphs, but they're narrower than the VGA font.

The in-ROM VGA fonts supplied in the firmwares of both Bochs and VirtualBox — the Plex86/Bochs VGA firmware — are the VGA fonts (VGA-ROM.F??) from Joseph Gil's fntcol16.zip package. They are right there in the Bochs/VirtualBox/Plex86 source code, beneath a big comment saying where they came from.

Various other people have designed their own lookalike fonts, for Microsoft Windows, X, and so forth, from scratch. One such is Dmitry Yu. Bolkhovityanov, who has made a Unicode VGA font based upon the vga.bdf font in XDosEmu.

Be aware, when comparing fonts by eye, that the actual VGA font as displayed on real hardware is usually a 9×16 font. VGA and "SuperVGA" display adapters in (VGA) text modes turn an 8×16 font into, variously, a 9×16 font, an 8×16 font with a 1-pixel border between characters, or a 7×16 font with a 1-pixel border between characters. This is done in hardware. The 9×16 font is constructed by either adding a background ninth pixel or (for glyphs 0xC0 to 0xDF) repeating the final pixel.

After the some research, the font you are looking for is called: 3270. Not sure it has an official font name. However, I guess IBM 3270 font is the closest. The font you're looking for is a monospace raster font. I'm not sure what the officially name is but is it's sometimes refer to a VGA font or VGA raster font. Perfect DOS VGA is a very good match. Probably, a perfect match.

One version is available here.

Linux kbd package comes with fonts default8x16 and drdos8x16, but they are in PCF format (which can be converted to FON).

You can find common text mode and PC BIOS fonts in .fon and .ttf format on this site - http://int10h.org/oldschool-pc-fonts/

Is this what you are looking for?

Some years ago I created a TTF adaptation of the FreeDOS fonts: http://dosega.sourceforge.net/ Perhaps this will be close to what you are looking for.

In Windows 7, the font is called "Terminal"

Not the answer you're looking for? Browse other questions tagged bios fonts rom or ask your own question.

0
Arrow font issue in Firefox
3
Terminus as OpenType font with OTF capabilities
2
What Affects Windows 7 Font Rendering
4
How BIOS extensions (option ROMs) work?
1
How do I use a font with a space in its name in gVim?
1
Linux - Installed icon font, doesn't render
0
Bios update says ROM file does not match (BIOSTAR X370GT7)