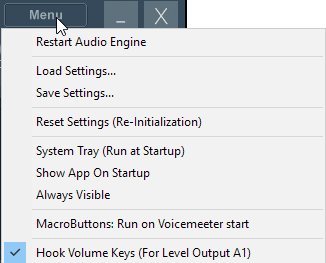 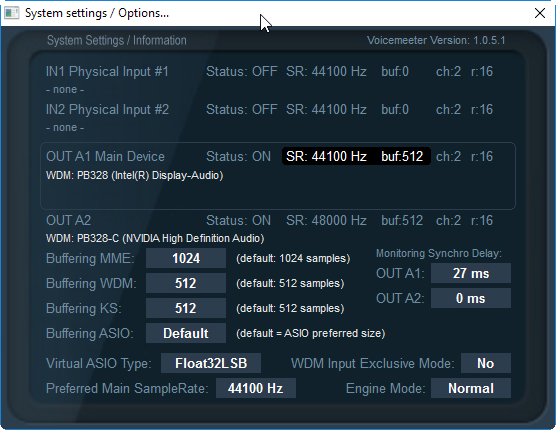 Use the following method if these conditions are met:

If one of the sound outputs is a pluggable (USB) device and it is removed and plugged again, it automatically becomes the new default sound output device. That means every time the device is plugged, two of the above steps need to be repeated:

2
How many audio devices does this Windows 7 computer have?
1
ALSA output to two dmix devices simultaneously using a multi device
3
How to connect two bluetooth speakers simultaneously via "Virtual Audio Cable"?
7
How can I output audio to both of my monitors simultaneously in Windows 7?
2
Can I pipe input from a Linux soundcard into 2 different applications?
0
Have to "Test" audio devices before audio starts playing