Equivalent of badblocks on Windows or DOS

Is there a utility in DOS or Windows that is as thorough as badblocks on Linux?

With the Windows Subsystem for Linux, you can run badblocks directly under a Windows 10+ host.

The best tool I've ever encountered for testing a hard drive for bad sectors is called SpinRite:

It was created by Steve Gibson (who writes most of his code in Assembler), and I remember using it back in the late 1980s on XT computers (with 4.77 MHz 8086/8088 processors) to recover bad sectors from failing hard drives.

The current version also works very well (and you also get the benefit of the many years of Steve Gibson's experience in maintaining this software to ensure it works reliably with all types of hard drives).

It is far more thorough than the ScanDisk or ChkDsk programs included with DOS and Windows. 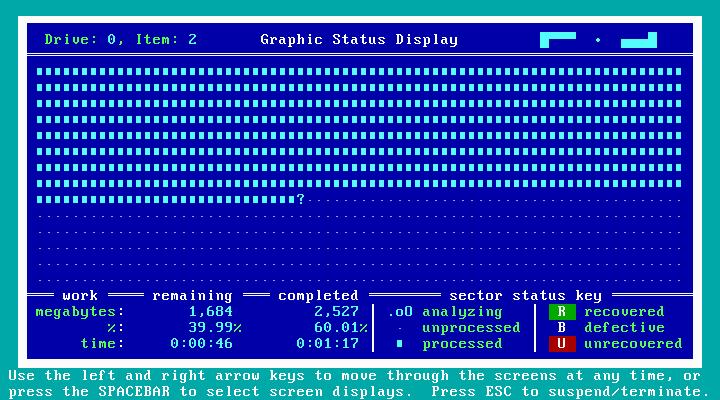 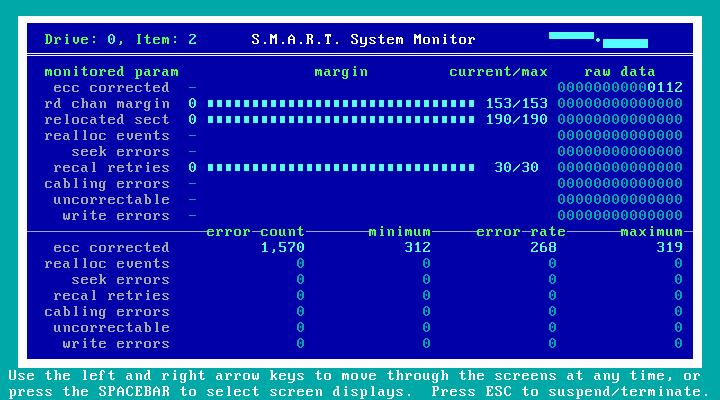 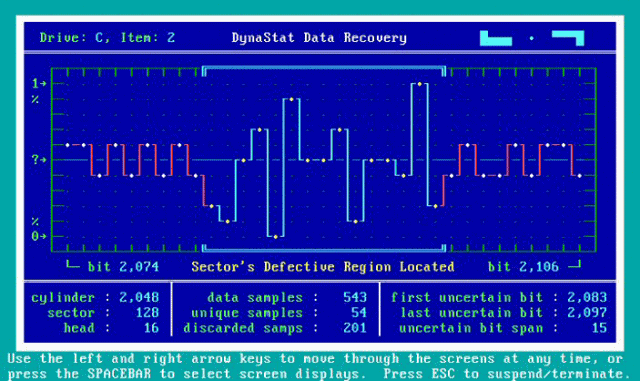 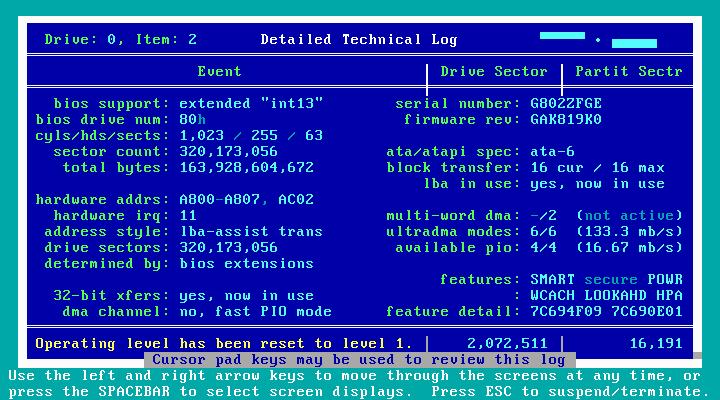 To update these answers for anyone who finds this as of 2014:

However it falls over with divide overflows on modern huge drives, you'll need to wait for SpinRite 6.1 to fix this, development has started on 6.1 according to Steve Gibson on the Security Now netcast, but is suspended again while he completes another project.

Meanwhile, the nearest functional Windows based method to recreate the non destructive read/write badblocks mode for large drives requires owning storage equal to or greater than the drive being tested and would proceed thus:

In the above scenario, or when using badblocks a modern drive's internal logic will handle remapping any bad sectors found when they're attempted to be written to.

To recreate the badblocks destructive test you'll need a commercial UK (not US) government approved drive wiping program and you'll need to run it at the higher security level, this will write patterns repeatedly to the drive and verify each pass much as badblocks does.

So until Spinrite 6.1 or later gets released, the question becomes, "Why would you want to do that?"

Downloading pretty much any Linux live CD/DVD will give you a bootable platform to run badblocks, which is cheaper, easier, and safer for your data, for any scenario where you need more than the read only test.

If you want the read only test, just run CHKDSK with the /r switch

If you want to run CHKDSK /R on your system drive under Vista note it will ignore that you told it to run and skip the test on reboot unless you also use FSUTIL to mark the filesystem as dirty.

chkdsk with the appropriate switch

/b NTFS only: Clears the list of bad clusters on the volume and rescans all allocated and free clusters for errors. /b includes the functionality of /r. Use this parameter after imaging a volume to a new hard disk drive. Works only on vista or better.

Not the answer you're looking for? Browse other questions tagged windows hard-drive disk-utility ms-dos bad-sectors or ask your own question.

20
How to check whether there is bad sector on an external USB hard disk on OS X?
6
Unable to recover hard disk drive after failed formatting due to sudden power outage
0
How to speed up windows7 when hard drive is corrupted?
-1
Badblocks reports "weird value (4294967295) in do_write" when writing patterns
1
Shrinking hard drive due to bad sectors

3
Windows 98 DOS Prompt Backup.exe & Restore.exe
2
Will blocks diagnosed as bad by Linux badblocks command be marked as "bad" in Windows?
23
Using “badblocks” on modern disks
14
How to list hardware in DOS?
6
How to do a single pass with badblocks in destructive mode?
0
Is there a similar command like COLOR in MS-DOS?
1
How to formally denote dos/windows prompt?
0
Why are my badblocks results inconsistant with SMART results for an SSD?