Why is it so hard to find a file in Ubuntu?

It's very hard to find files in Ubuntu. In Windows, you could just go to C:\Program Files and you would find what you need. In Ubuntu, you must use search to find something you need. Maybe I am missing something?

Why is it so hard to find a file in Ubuntu?

The same sort of comparison is being made here. Unixes (Including Ubuntu) are profoundly different platforms from Windows (NT). NT is its own special kind of beast. Judging Linux by NT paradigms is somewhat akin to troubleshooting a diesel engine using gasoline engine mechanics. They have much in common, but there are also incredible differences.

Playing with a cat as though it were a dog, seldom leads to gratification. You must adjust your paradigm to accommodate your platform. Each architecture has specific merits and conventions that you must obey, if you are to avoid pulling back a bloodied nub. 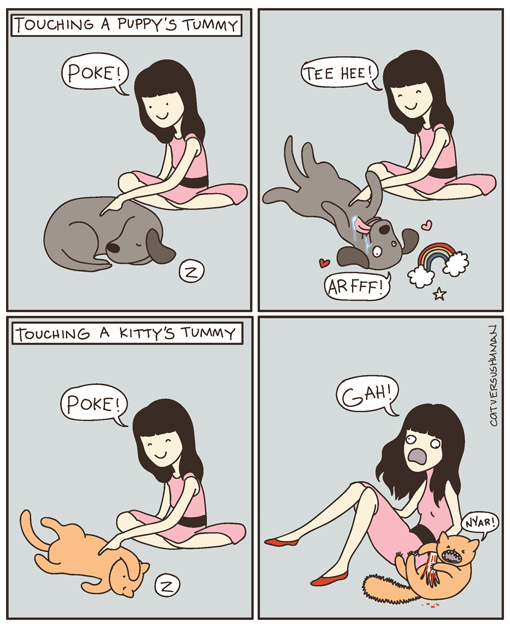 "In Windows, you could just go to C:\Program Files and you would find what you need." - Really? Are you sure? Windows stores some pretty key stuff in the Registry, that's not located under Program Files. "My Documents" is also not in Program Files, yet will frequently contain things you'll care to see..

"In Ubuntu you must use search to find something you need." True, if you don't know where it is in the first place. Same applies to everything, everywhere. Now, where are my stupid car keys? Nope, not in C:\Program Files.. Belgium!

"Maybe I am missing something?" Probably just a general introduction to the main concepts behind how content is managed in operating environments.. Friend, please let me help you learn to tame this powerful beast, so that you may crush your computing needs.

Introduction to how content is organized in operating environments

Regardless of your operating environment (Windows, macOS, Linux, your office desk), patterns have emerged that help organize content in a system for ease of use and scalability.

In a company, this would be policy documentation and the like. In an operating system, this would be core files needed to keep things running. In the Windows file structure, this is what C:\WINDOWS is all about. In Unix-based systems, there are various directories, /Libraries (Mac OS X) and /etc (Linux) that are used for these kinds of things. Users rarely, if ever, really need to deal with this for general use.

In an office, people generally have their own designated work space. Stored in these locations are documents/content specific to an individual.

Operating systems are the same. On Windows, the "My Documents" folder is specific to each user and contains files just for that person. On Linux, /home/[username] is dedicated to this purpose. On macOS, /Users/[username] is.

Typically the user's personal space has locations within it dedicated to specific categories. Windows has the "My Pictures" directory for example, located with "My Documents". On Ubuntu Linux, you'll find /home/[username]/Pictures - macOS has its own obvious equivalent.

In an office, when you want a new tool, there's generally a system in place to manage that. I'm thinking of inventory in particular. Inventory will generally keep tabs on what you have and its condition.

On Windows = Add / Remove Programs plus the Registry.

On Ubuntu Linux = The apt package manager - use Synaptic Package Manager, aptitude or another front-end to apt.

As shamelessly copied from here, the general system directory structure found in Ubuntu follows this convention:

Learn what kind of animal you're dealing with, unless you hate your own face. 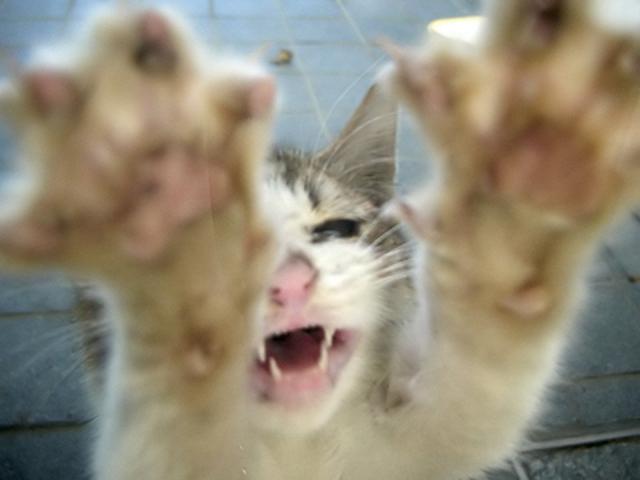 If you need to find the location of a program, you can use the which command. It would also help to understand the Unix file system hierachy - /etc/ for configuration files, /usr/bin/ for global command binaries (and /usr/ which contains the majority of (multi-)user utilities and applications), and so on. You can use locate, slocate or rlocate from the command line for searching for files.

/home/user is the same as your documents and settings or /users/user folder.

It's not that hard, just different.

Not the answer you're looking for? Browse other questions tagged linux ubuntu or ask your own question.