I'm running the server part as admin, as suggested in some posts when running synergy in Vista/7, and I think it's properly configured in the server part: 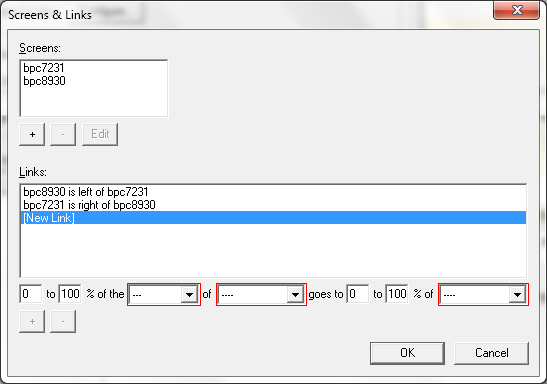 It reports on both sides that the connection has succesfully been established, but there's no way to move the mouse from one screen to the other (neither from server2client, nor client2server).

I have had a similar problem and I solved it by running the beta version of Synergy (1.4.4) on both systems.

I hope it helps

Not the answer you're looking for?Browse other questions tagged windows-7 windows windows-xp mouse synergy or ask your own question.