Ctrl+Shift+U is a combined shortcut in Eclipse.

I used to solve this problem by typing Caps Lock first.

Is there any better method? 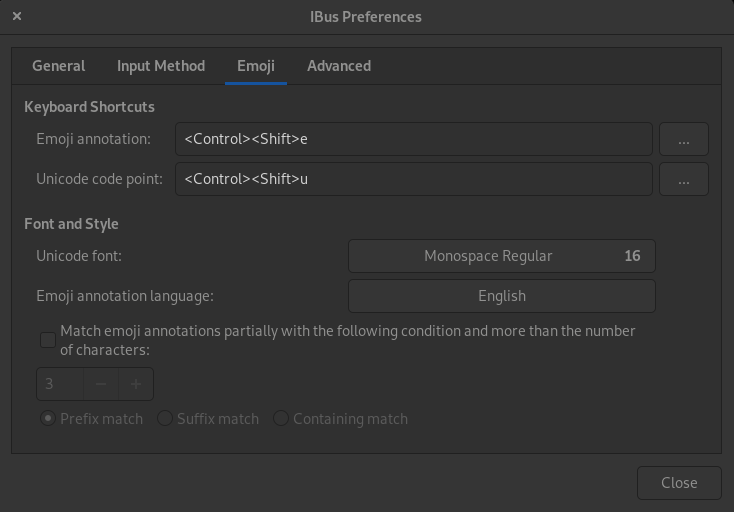 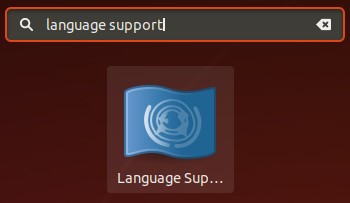 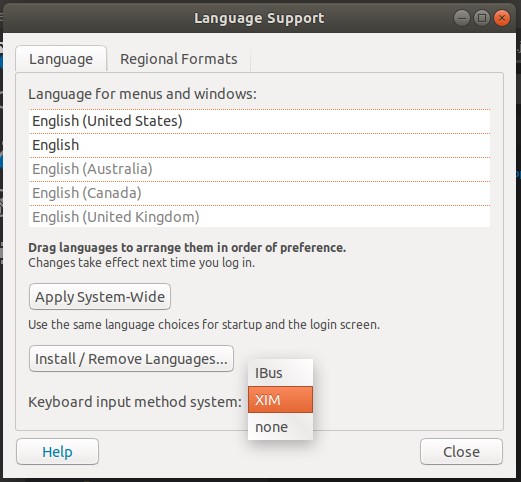 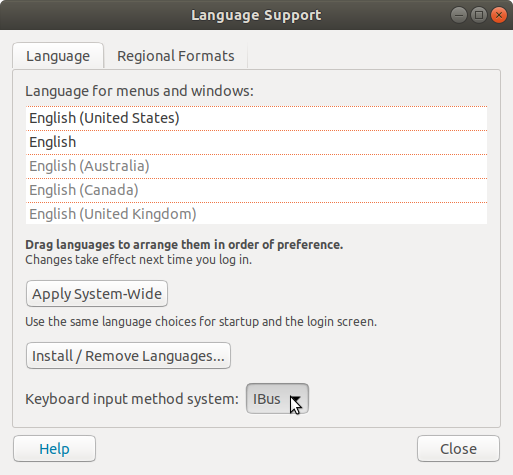 To change it on terminal (instead of GUI), for example to Ctrl + Shift + Super + u:

35
Ctrl + Shift + N launches the default browser with the text on the clipboard as the url
9
Globally changing Redo to Ctrl-Shift-Z
1
AutoHotKey Ctrl in Caps Lock doesn't work with shift
0
Mac OSX Ctrl+Shift+Tab not working on USB full-size Apple Keyboard
1
Ctrl+Shift+Tab in sometimes registers Ctrl+w, Ctrl+c, and Ctrl+x
1
Change the function of Alt+Shift on Windows to the Caps Lock (Like the way it works on High Sierra)
18
How do I disable specific windows 10/Office Keyboard Shortcut (CTRL+SHIFT+WIN+ALT+D)
1
Nvidia Driver is capturing a keyboard shortcut (Ctrl+Alt+Shift+N)
0
How to disable hotkey Ctrl + W in Windows 11?