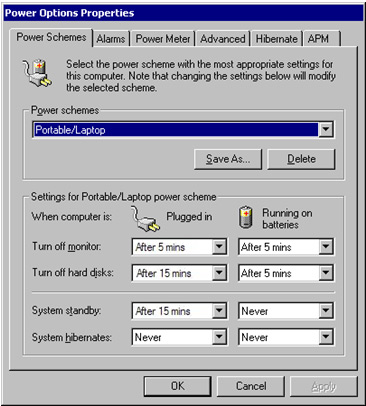 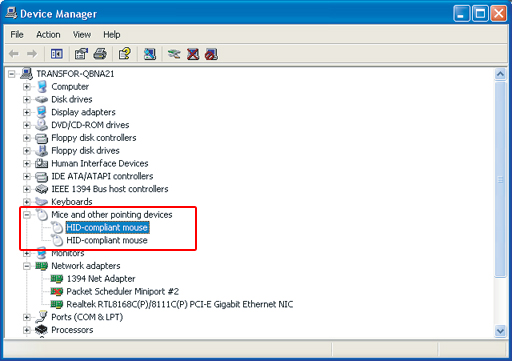 It's a ground loop problem with Synaptics touchpad (Dell Inspiron 14 in my case), maybe related to a bad power supply. I'll edit this reply if other PSU fix the problem.

I am having Sony VIO VGN-N395E. I encountered the problem regarding touch pad, which suddenly became unstable, I took following actions:

user468180user468180
1
1
Add a comment  |
Highly active question. Earn 10 reputation (not counting the association bonus) in order to answer this question. The reputation requirement helps protect this question from spam and non-answer activity.

26
Laptop touchpad works incorrectly when on power supply
2
laptop touchpad software
1
should I suspect the power supply in this case?
3
Keeping a laptop power supply on without a laptop connected - any negative consequences?
1
Touchpad response badly when connecting monitor
0
Touchpad on laptop not working
1
Laptop Touchpad Disable Touch to Click
0
External monitor goes black after a couple of seconds
2
Windows 10 laptop doesn't connect to internet via wifi