Running a VM off a USB 2.0 Flash Drive - Mac/Parallels/XP

I use a MacBook Air as my primary machine, and the 128GB SSD means space is precious. To save about 10 GB, I've been running Parallels with a Windows XP VM off an external USB hard drive, which performs as well in everyday use as running the VM off the internal SSD.

So, I bought a tiny 32GB USB 2.0 flash drive, plugged it into the MacBook Air, formatted it first as ExFAT (which was slow), then as Mac OS Extended (Journaled) (which was also slow), and copied over my VM file, and ran Parallels off it.

Are USB flash drives really that poor at random access, or could I possibly be missing something (the format of the flash drive, etc.?)?

Of note, I've tried the following, to no great effect:

I was just going to comment with this, but ran out of room...

USB flash drives are very poor for random access read and write unless you specifically purchase a USB flash drive for speed. You'd know if you had a 'fast' USB thumb drive since you probably would have paid two or three times more for it. This versus this. 70MB/s & 39MB/s versus 155MB/s & 150MB/s.

The real issue is that the USB 2.0 port on the Macbook Air maxes out. The theoretical maximum data rate in USB 2.0 is 480 Mbit/s (60 MB/s) per controller and is shared amongst all attached devices. So even if you get a 150MB/s USB drive, you'll top out at around 60MB/s.

I'm referring to usb flash sticks in this answer since if you are okay with something larger, you could get a SATA SSD and put it into a USB3+SATA enclosure.

Out of the bazillion USB flash sticks and drives, all but handful use a combination of low cost flash solution (single mlc) and a dumb controller with no cache ram. For flash technology to be more usable, look at what's inside SSD, there's typically several chips/dies, controller and cache. This cache serves the purpose that allows to take in multiple pieces of data and concurrently write them. But if you have single cheap mlc solution then you can't write concurrently.

There are some benchmarks out there and I've spent full day digging through various reviews and benchmarks. It appears that any single moment, there are from zero to two models on the market that have the technology in them that enables better random access (writes).

Here's a site with some benchmarks. In the 16 and 32 GB categories I looked, this is the overall fastest usb2/3 flash memory stick.

Kingston isn't entirely terrible company, when they discontinued this product, they were nice enough to make a new product with the same name and crap performance but did add a "g2" or "gen2" there so you have ability to avoid paying the gen 1 price for much inferior "gen 2" product.

This is quite typical in the biz: switch the components to worse performing ones soon after positive reviews are out. Like, recently I got a Corsair SSD and reviewers all reviewed different chips than Corsair sent to the retail trade channels. All the Corsair Performance Pro reviews are invalid - they show and tell the device has 32 nm flash but since 24 nm is cheaper, Corsair switched to that last year while still handing 32 nm units to reviewers. I always buy based of reviews but it often bites me in the arse: In 2005 I got LG LCD. Reviewers got IPS panel and I got TN panel. Same model number! 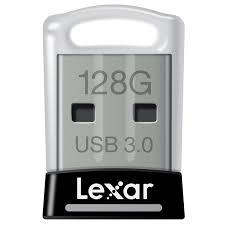 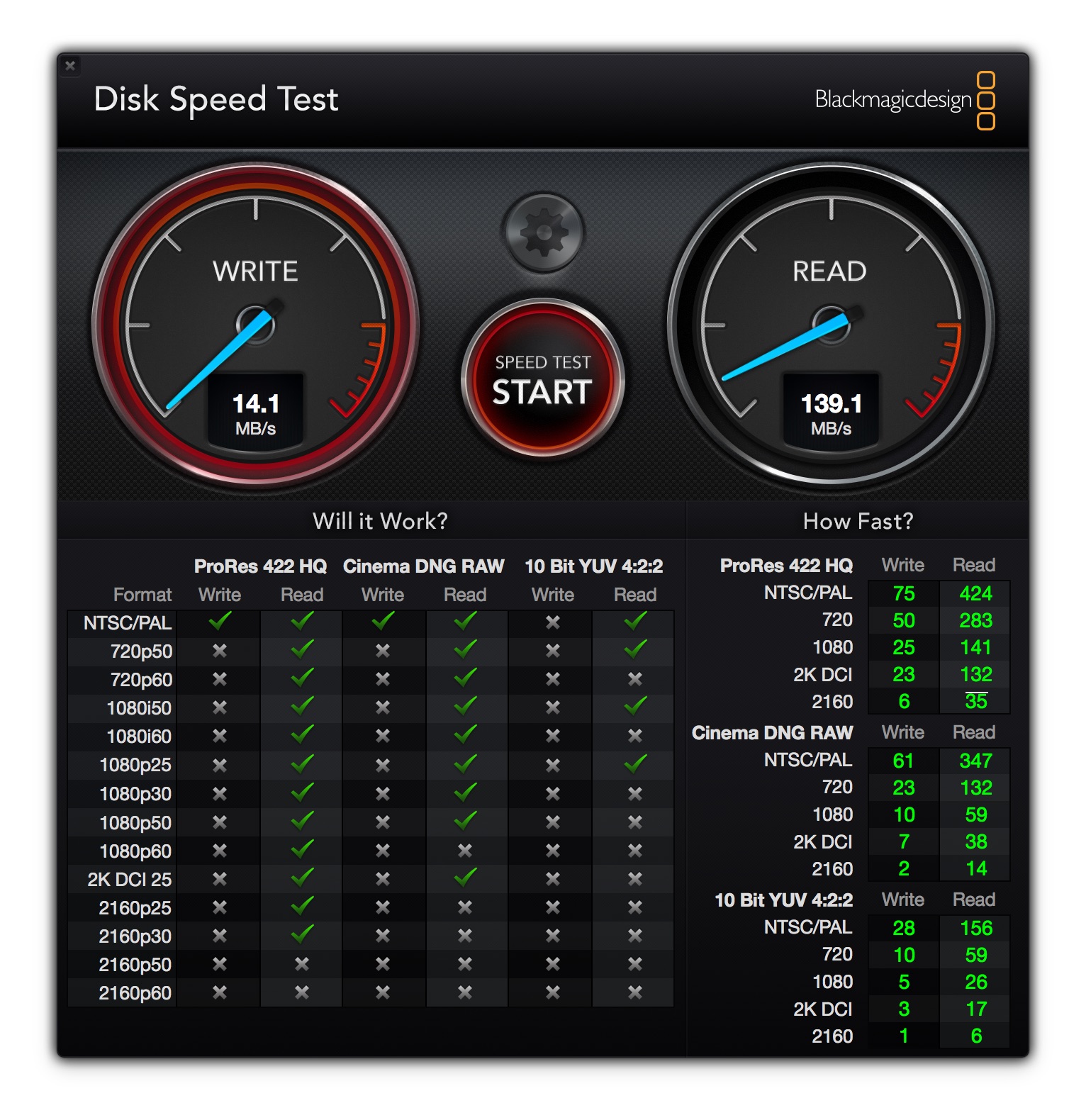 Not the answer you're looking for? Browse other questions tagged mac performance virtual-machine usb-flash-drive parallels or ask your own question.