Is there any DVI to HDMI converter with audio? [closed]

Questions seeking for hardware shopping recommendations are off-topic because they are often relevant only to the question author at the time the question was asked and tend to become obsolete quickly. Instead of asking what to buy, try asking how to find out what suits your needs.

I have a laptop with VGA and DVI outputs, but no HDMI. I want to connect it to a HDMI TV.

Is there any DVI→HDMI converter that also grabs audio? Obviously, the DVI port does not carry audio signal, so the converter must grab the audio from somewhere else (either a USB or the headphones plug).

Maybe such adapter is not needed at all!

Some/many TVs have a HDMI/DVI port that accepts either HDMI or a DVI-through-HDMI-adapter. On such port, the audio comes from the RGB/DVI Audio-in.

So... It should be possible to use a simple DVI-to-HDMI adapter in addition to a standard audio cable. No expensive or bulky adapters needed. 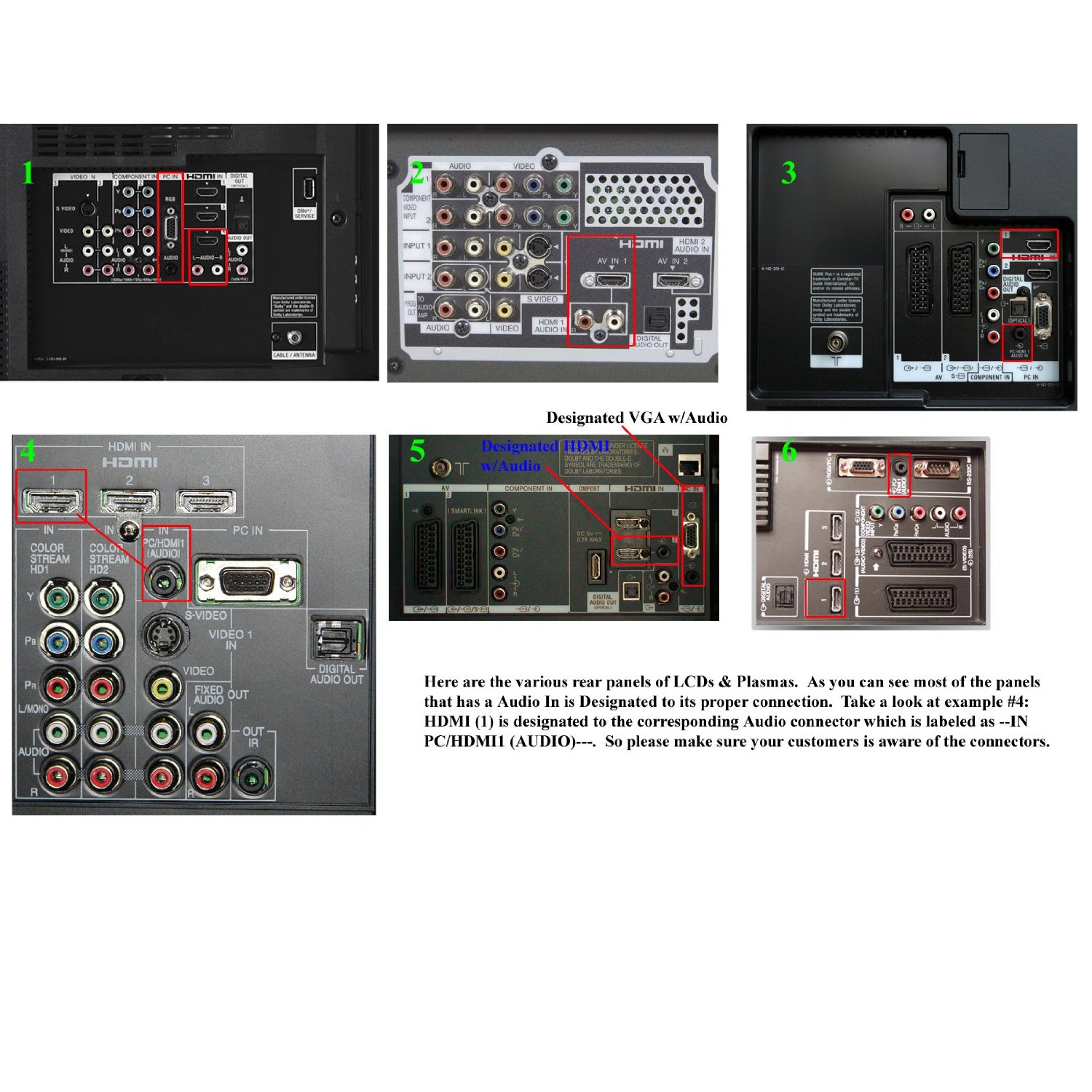 Yes. Both models with a 3.5mm stereo plug and with digital input (S/PDIF) exist.

DVI is capable of having audio on it, with the correct graphics device, and the correct simple adaption to HDMI , many people have suceeded in having thier HDMI tv connected with audio from a DVI. They have achieved this with both ATI and Nvida cards on Desktops. They read the wiki (which says it doesnt happen) and talked to ATI who stated it wasnt there, but it was? It aparentally is non standard, but I thought I had read the "standards" when they first came out, and that existed along with analog VGA connection points?

Like you said though, Note , it is a laptop , and the video device isn't going to change. I am just indicating that it very well is possible on some devices with the correct (simple) adapter.

Did your DVI connecting laptop happen to come with a DVI to HDMI adapter? Did you install the Audio for the video card driver? or does the system even show one existing? Is the laptop carrying one of the popular video chips , was it made in the last few years?

I have been looking for the same kind of adapter. Found one on amazon...

make sure it supports 1080p or whatever you need though.

Yes, there do exist DVI+Audio ⇨ HDMI cables. They have an HDMI connector on one end and a DVI connector plus a standard 3.5mm TRRS cable on the other. Here are some examples.

When searching for such cables online, be sure to look specifically for the audio component because some sellers (like on eBay) will indiscriminately keyword spam and include the word audio in the product description even though it has absolutely no audio capability.