For some reason, when I was working in visual studio earlier today, this weird red border appeared around my windows. It is only appearing around the windows built with Visual Studio (and not just one project) but these borders only appear on my computer. I tried opening these same windows on other computers and the border didn't show up. On top of being annoying it causes the window to close after about 15 seconds. What's causing this? 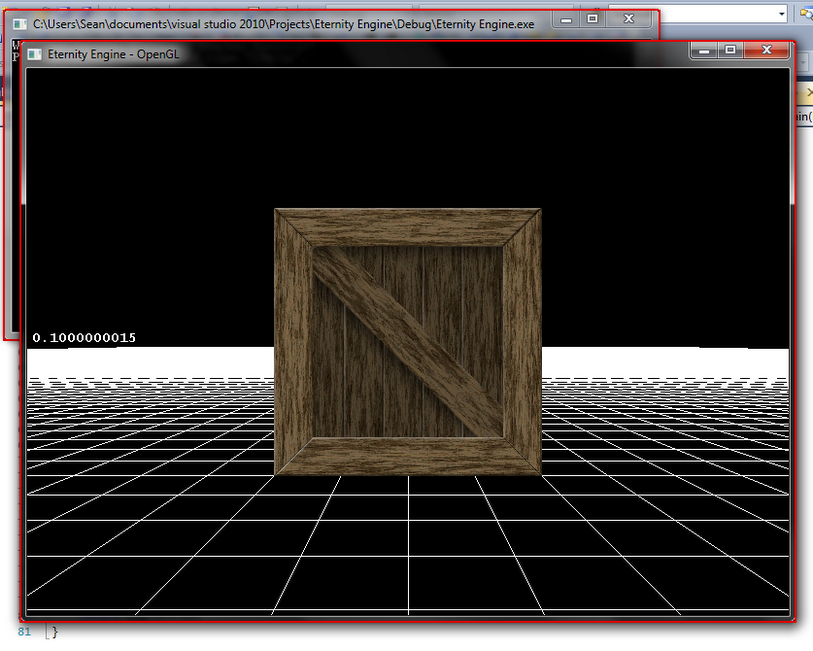 The only thing I've found is some people say it is a graphics card issue, but I have the switchable graphics (and it's set to manual) and I still get the red border and shutdown with both cards, but my ATI card will also cause the controls to freak out.

Looks like you have Avast Auto-Sandbox feature enabled. Red border indicates process running in the sandbox.

Not the answer you're looking for? Browse other questions tagged windows-7 visual-studio-2010 or ask your own question.