Googling around, I found that others get this error when installing on a Virtual Machine without the PAE/NX checkbox enabled. I'm pretty sure my processor doesn't support either one of those. (It is a Pentium M "Banias" 1.6.)

Am I missing some other, undocumented hardware requirement (e.g. PAE)? Is there another install method I should try? 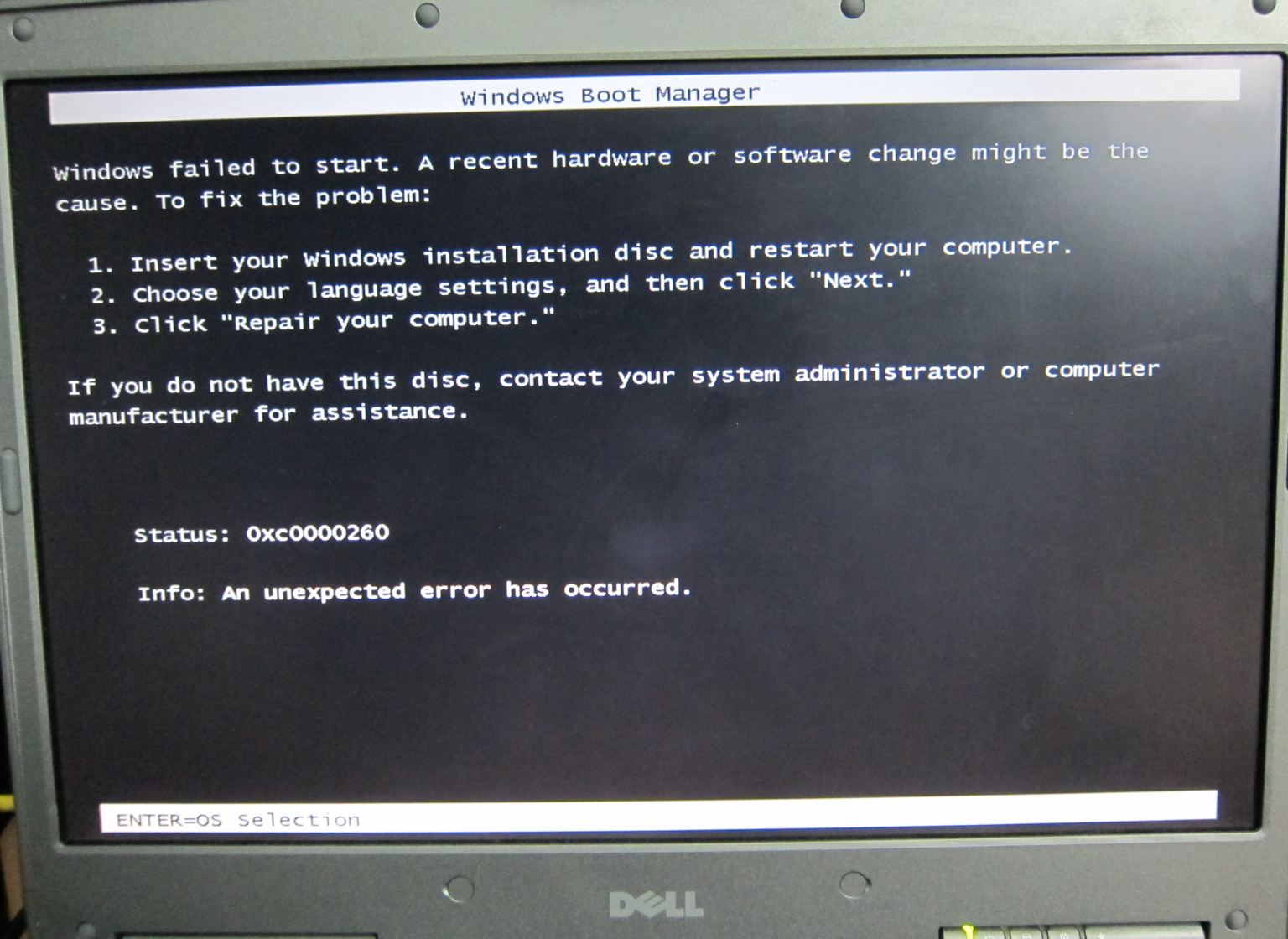 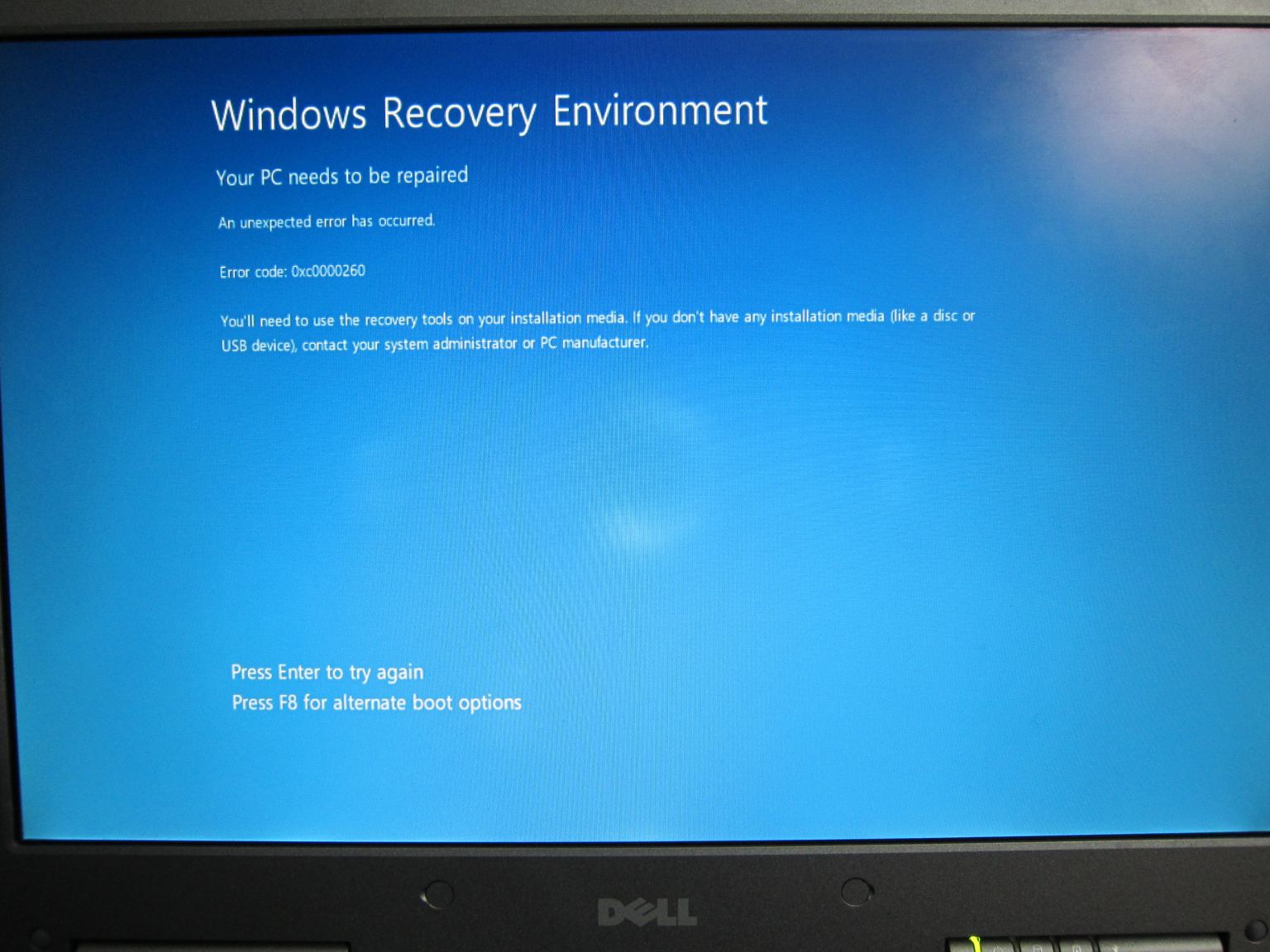 For third party readers that use a VM: Just enable the PAE/NX bit option (and 2D/3D acceleration).

What does this error code mean?

First things first, we need to figure out what that error code means.

Ian Boyd's answer explains that this is a STATUS_INVALID_HW_PROFILE, more specifically:

What is a hardware profile?

I left a comment on Ian Boyd's answer where I summarized this:

A hardware profile is defined by Microsoft and by TechNet, it defines a set of changes to the hardware configuration. A configuration is invalid if those changes aren't supported, which in this case seems to be that the PAE feature and NX bit aren't supported. Windows most likely has tests to see whether they are supported instead of blindly trying to apply them.

As you have mentioned, the Consumer Preview appears to require support for the NX bit as well as PAE.

Does your proecessor support the NX bit? Pentium M does.

I've searched the oldest Intel Pentium M I could find, which is listed here.

According to that site, Intel themselves, Execute Disable Bit is supported. (NX = XD)

Please verify on that site whether your exact processor does support it.

Does your processor support PAE? Pentium M's on a 400 Mhz bus do not.

Wikipedia mentions it right there on their Physical Address Extension page:

PAE is provided by Intel Pentium Pro and above CPUs, including all later Pentium-series processors (except the 400 MHz-bus versions of the Pentium M).

Please verify on that site whether your exact processor is indeed a 400 MHz-bus version.

How do I determine my exact processor and its bus speed?

Well, while you can look it up you can also use software to approach this. As I feel like your processor is no longer listed on the Intel site, it might be required that you need to verify it this way.

CPUID aka CPU-Z allows you to determine your exact processor as well as its bus speed.

It does not list the NX bit though, but we already know for the most par that that was supported.

Thus: Check whether your bus speed is 400 Mhz; if so, your laptop seems to be not supported... :(

Please check out C:\Windows\Panther\setupact.log and other logs in that folder to see why exactly it is failing there, also check out and let me know whether there is a C:\Windows\MEMORY.DMP or files in C:\Windows\MiniDump.

While I suppose it's the PAE support, there is a very small chance that it could be something else.

I also left some advice on your question:

Your best bet is walking through these forum answers as well as posting a question in the same forums, alternatively you can go and send in feedback to make Microsoft even more aware of this issue. Including the relevant answers and how they didn't help draws even more attention... :)

And well, if that doesn't help you can try asking for it to be supported or just leave it behind...

All I can offer comes MSDN:

Which is also contained in ntstatus.h:

Nothing on MSDN or in Windows Internals explains:

Finally have a real answer - PAE/NX/SSE2 are required for Windows 8.

Windows 8 Consumer Preview and Windows Server 2012 Beta were released with the requirement for PAE, which impacted a small number of customers with old hardware that did not support PAE. Many of these installation failures occurred when installing Windows 8 on misconfigured Virtual Machines (VMs). Windows Setup would fail the installation with error 0xc0000260 and roll back to Windows 7.

Not the answer you're looking for? Browse other questions tagged dell-inspiron windows-8-preview nx pae or ask your own question.