Keep programs from using My Documents

Is there any way to keep programs from using the My Documents folder (on Windows 7)? Some programs put their stuff in %USERNAME%\My Documents, and I would rather this go to some place like %APPDATA%.

I know I could manually symlink each folder a program decides to create, but I would rather not have to do that for each program. Another alternative is to put my stuff in a different location than My Documents, but then I wonder why Microsoft named it 'My Documents' and not 'Applications: put all your stuff here'... probably because filenames cannot have colons on them, but still.

'Hiding' the folders is not an option; I always keep "See Hidden Folders" enabled.

In other words, I want to transform this: 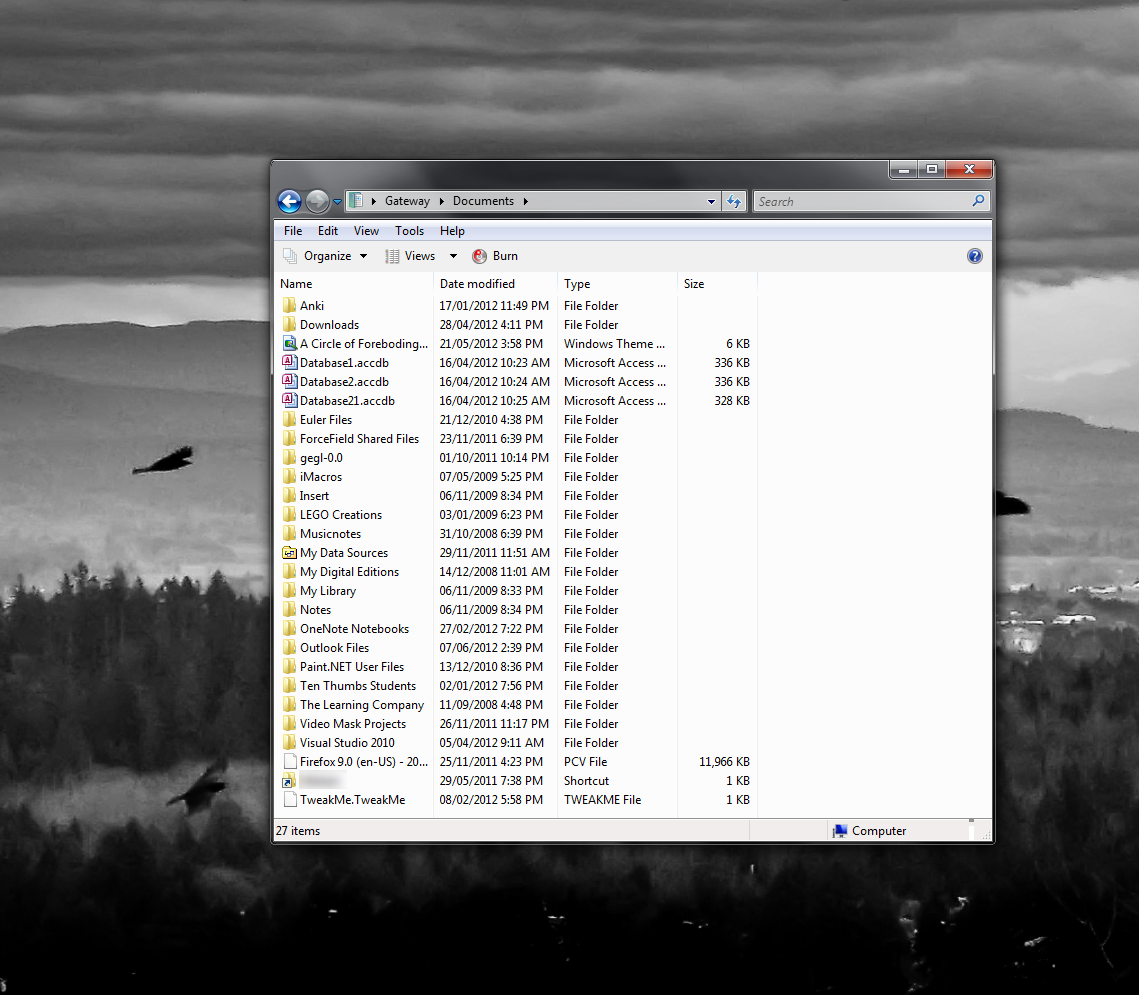 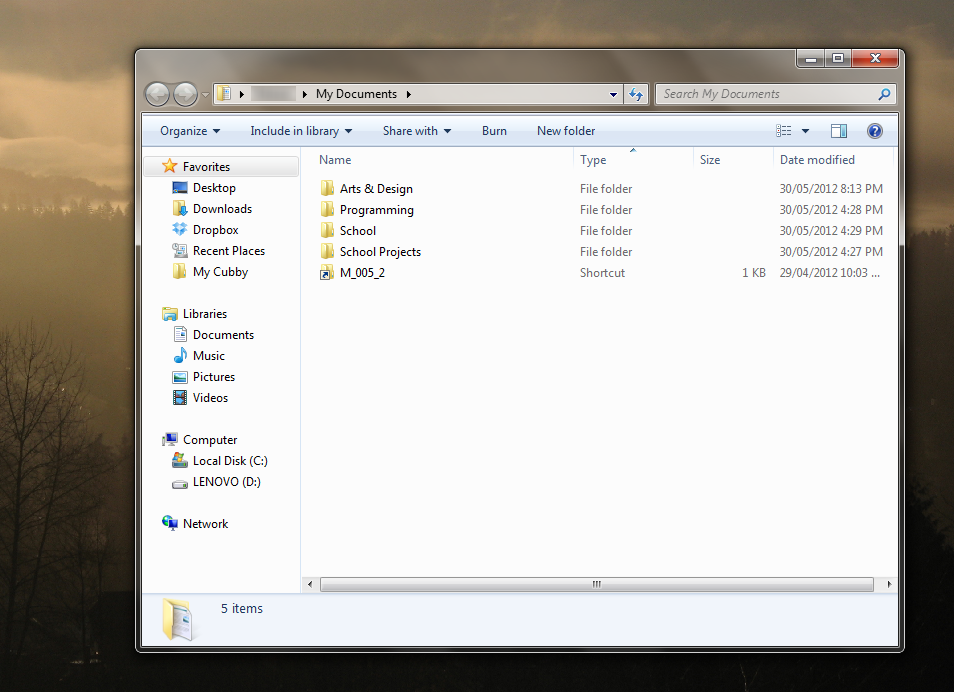 Here is a guide from MS, I'm pretty sure it's what you're looking for:

Explanation from me, if it makes things simpler: 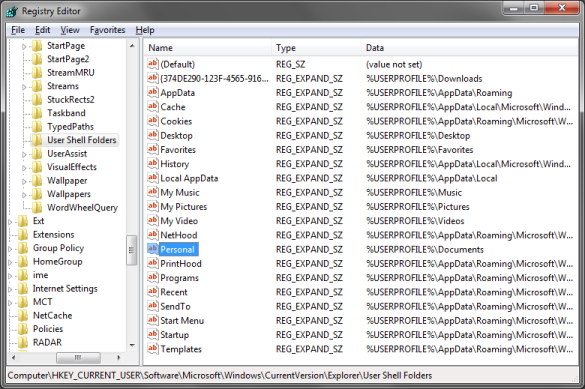 You have a few choices:

Under Windows, every user gets a directory where their user-specific files are stored. It can be accessed with the variable %userprofile%. In Vista and up, this is under the \Users\ folder and in XP and down, it is in the \Documents and Settings\ folder.

Now once you enter a user-directory, it breaks down into a few different purpose-specific subdirectories. (Often, there will be other files and folders in the root of the user-directory, but officially, there are only supposed to be a few predefined ones, and programs and users are supposed to place items in one of the appropriate subdirectories.)

There are two main branches of the user-directory: one where user-generated files are saved, and one where program-generated settings are stored.

Vista and up use the generic folder name Users because it has no spaces, but in XP and down, the name Documents and Settings makes its purpose much more obvious: it stores (user) Documents and (program) Settings.

When you run a program and configure it, the program will store the customised settings in the Application Data folder in %userprofile% (it has different names depending on the version of Windows). It comes in two versions: one where the files are stored on that specific system (“local”) and one where the files are copied to a server so that your settings can move to different systems on the network with you (“roaming”). (Since Vista, there are also low-privilege variations.)

When you save a file, you save it to your My Documents folder in %userprofile% (the specific folder name varies by Windows version). This folder (by default) has various subdirectories for each media type (text, pictures, music, videos, etc.)

As an example, imagine that a user named Foobar runs a program called CoolApp in Windows 7 installed on the C drive:

Note, that the My Documents folder is the default for saving files, but obviously, the user is free to save any directory that they have permissions to.

Separating user documents and program settings is useful because it makes file management easier. Almost every program will store files in the application-data folder, even if it was used only once and never again. In fact, separating all user-data from the operating system is advisable because it makes it much easier and faster to backup and restore the OS and/or user-data and also results in smaller backups.

There are two official ways to change the My Documents location.

While you’re at it, you may as well move the other folders such as My Pictures, My Videos, Favorites, etc.

When you save a game, you are essentially saving a file just like saving a document in Word or a picture in MSPaint. As such, savegames are usually stored in the My Documents now, but some save them in the Application Data folder with the game's settings.

Not the answer you're looking for? Browse other questions tagged windows my-documents or ask your own question.