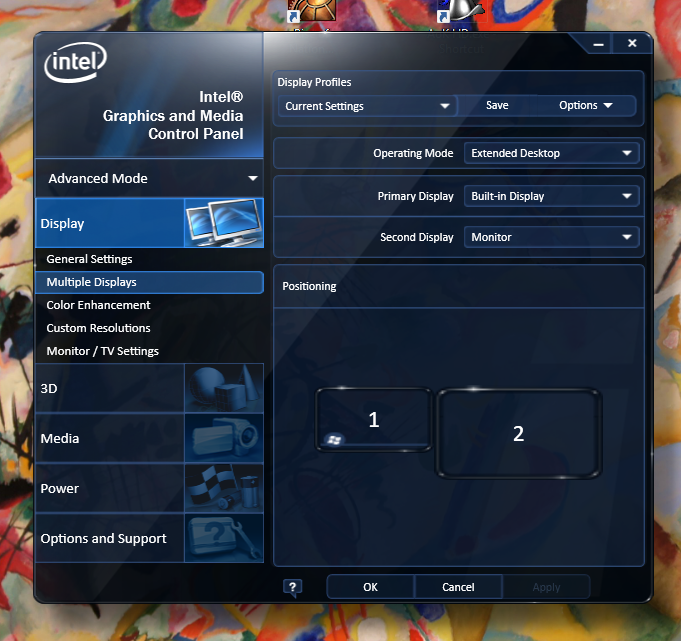 There may be an offical solution for this on the horizon:

Please note: this is currently only available on Windows 10 insider build 21287 and above.

I will edit this answer to reflect changes and inclusion in future Windows builds; additional post because it's an entirely different solution. 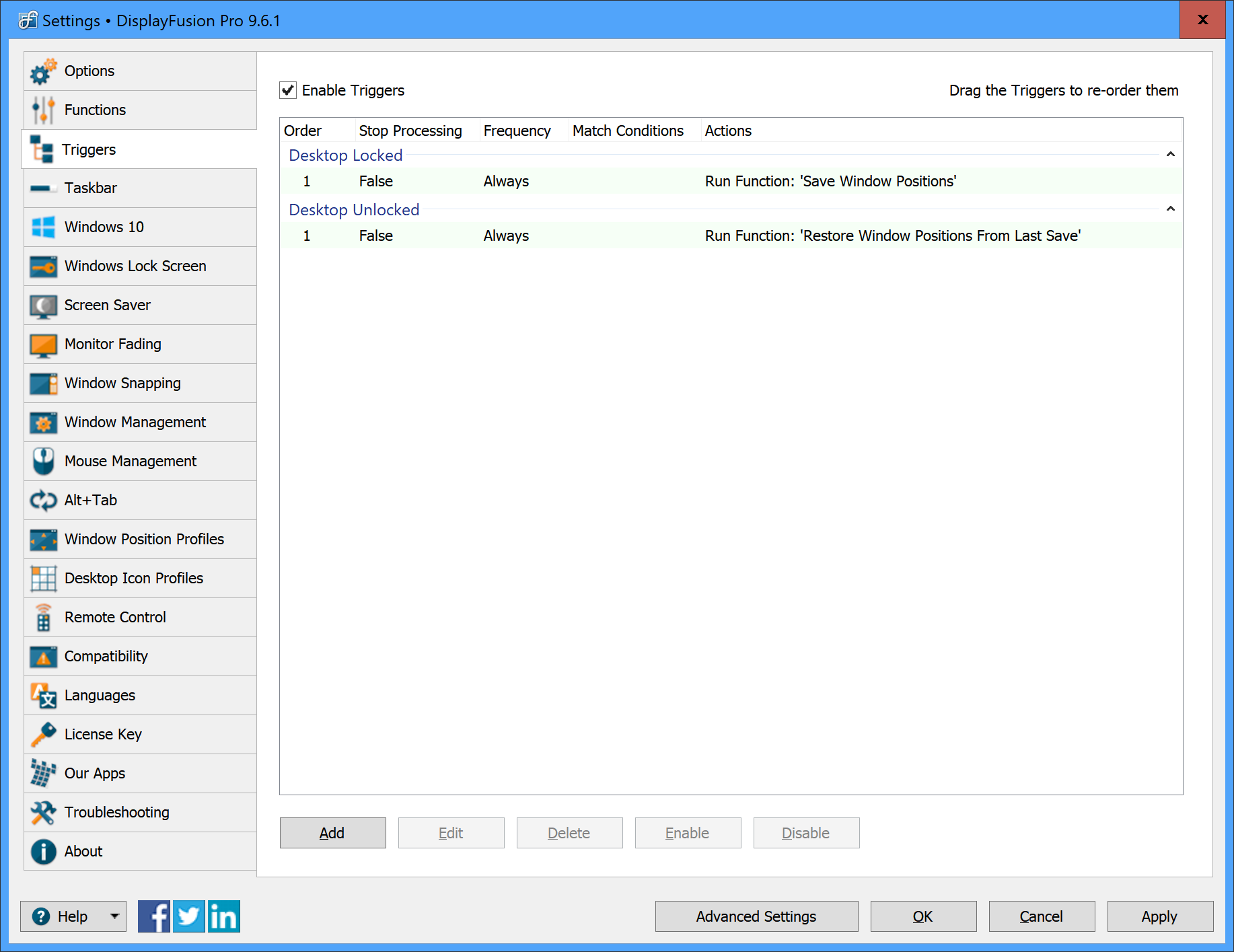 In case none of the solutions above work for you, have a look at

4
Windows 10 Resizes and Moves Windows when Computer Wakes
34
Windows 7 dual monitor windows move when screen is locked
4
After waking up from sleep, why are all my windows the wrong size?
1
How to persist open windows during external display disconnect-reconnect cycle?
3
Windows 10 moves all my windows to first screen when turning off screens for energy saving
0
Windows 10 goes back to extended display mode when back from sleep
1
Screens move around after screen sleep in Windows 10
1
Application windows on HDMI connected second monitor reposition to primary monitor after sleep / lock
1
Is there a way to stop windows from re-positioning after the desktop dimensions change?
1
How restore windows size after 4k monitor is turned on again?
See more linked questions

26
Why does my Windows 7 computer freeze after waking up from Sleep?
2
Windows Laptop not directly waking up from sleep and hibernation
8
DisplayPort Link Failure after monitor sleep?
0
Flicker on screen after waking PC from sleep
98
How do I stop Windows 10 going to sleep after locking with Win+L key
0
Monitor stay on after computer go to sleep
1
PC won't wake up from sleep
0
GPU stops working after sleep mode