How do I override the default Vista MCE Remote Control Behaviour

I rencently bought a microsoft MCE remote control even though I dont have a media centre version of vista. The remote came with no software but out of the box some of the buttons caused windows to do stuff like muting the volume and putting windows to sleep with the power button.

I am using the remote to control MediaPortal and It works but the only problem is that all of the key mappings I set in MediaPortal only work if they have no default windows behaviour. For example I set the power button to exit the media centre but when i press it instead I get the default behaviour of setting the pc to sleep

Is there a way to edit or even disable the default behaviours directly in Vista business? Perhaps MediaPortal can be set to capture the key presses?

There is a program called LM Remote which lets you tweak it.

Follow this nicely written guide to see how to adjust it for Windows Media Player Classic, but I'm sure it will work for whatever you like. 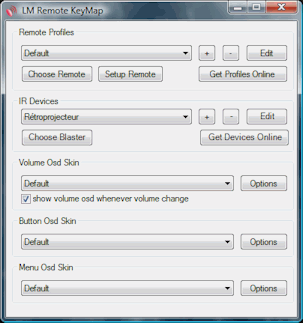 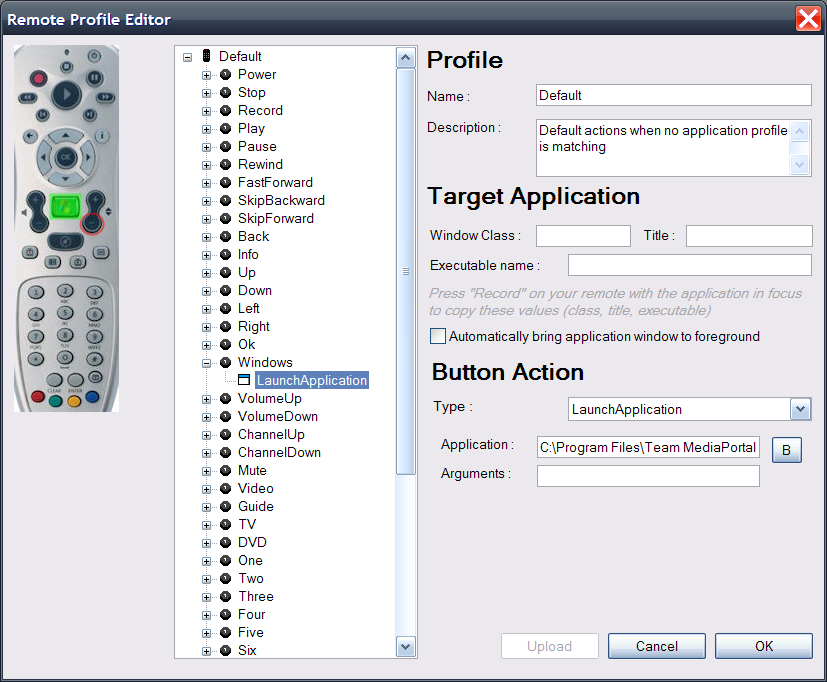 Not the answer you're looking for? Browse other questions tagged windows-vista windows-media-center remote-control mediaportal or ask your own question.

2
how to prevent ir receiver from waking computer
1
Control Hulu playback with Universal/Media Center Remote?
0
What tool can auto-adjust the TV zoom in Windows Media Center?
0
How can I keep my home theater PC from automatically muting itself when left idle for a period of time?
0
Lenovo Mini Wireless Keyboard N5901: Remap orange “My Computer” button
2
Laptop not powering down when lid is closed, but when lid is opened
1
How can I prevent a Vista folder from being renamed?
0
Why does media centre remote power button shut down instead of sleeping?