How to emulate numpad on a PC laptop?

Some programs use numpad keys for commands: for example to select all files in a folder in the FAR Manager you can just press the numpad *. Also in Windows one can, for example, type § by Alt+(Numpad0-Numpad1-Numpad6-Numpad7). 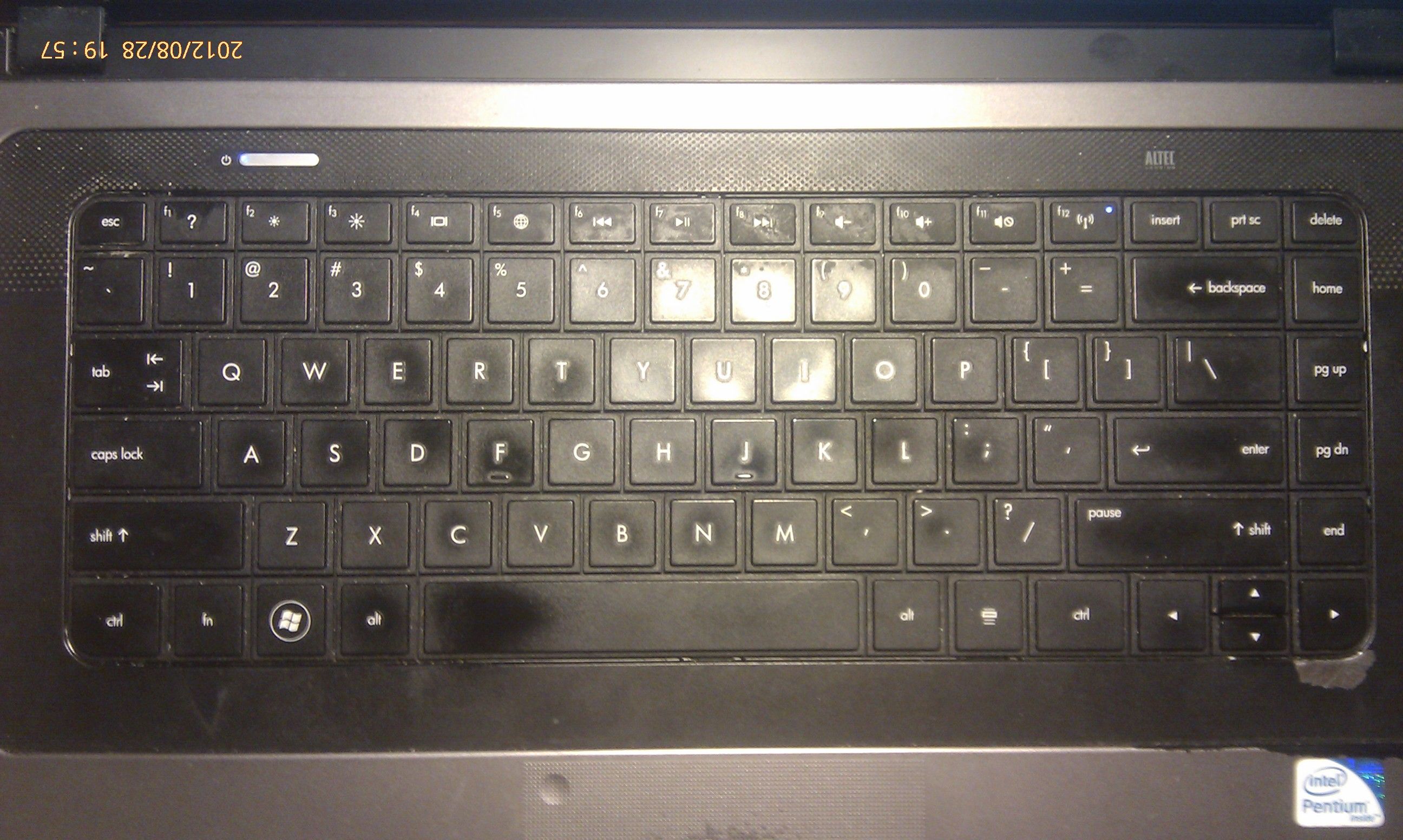 One similar question about Lenovo laptop suggests, that it may be simple at least for some laptops. 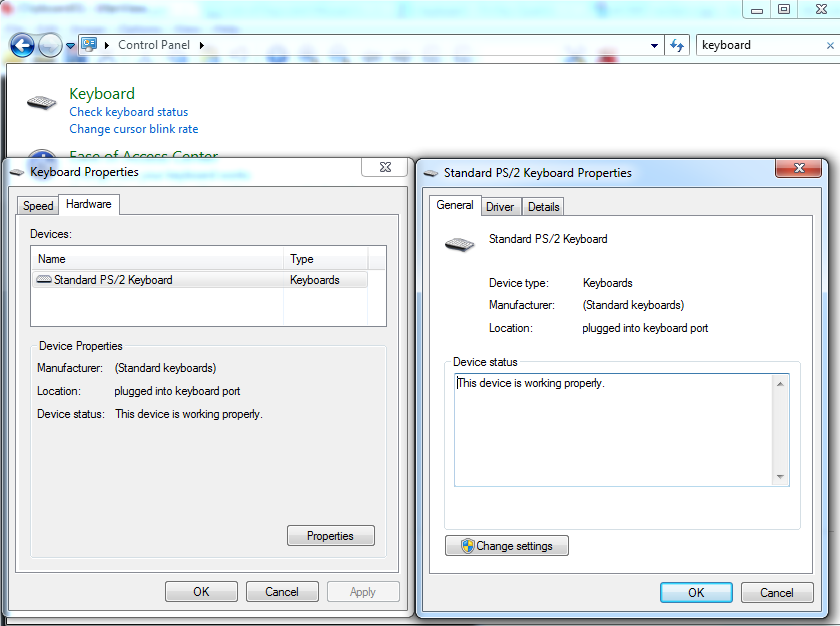 Fn+F8 and similar in a search for some numlock-like combination (without any luck). … Trying to come to some ergonomic remapping I thought about remapping Fn+key to Numpadkey.

No, AHK (and all software for that matter) will usually be unable to intercept or affect the Fn key unless your laptop happens to implement it in software as opposed to the keyboard controller like most laptops (I have only ever heard of a few IBM ThinkPads doing that). I gave a technical explanation of how it works and why you can’t do what you want.

Instead, you could try using a different combination of Alt, Shift, Win instead of Fn (also try the modifier keys on the other side of the keyboard than you are used to since that may actually end up being more ergonomic). In fact, you could try training yourself to use two hands (for example, holding Ctrl with the left and Alt with the right.)

You could even try making your numpad hotkeys using a custom combination (e.g., Q+U = Numpad-7, Q+J = Numpad-4, etc.), however I wouldn’t recommend it because it complicates things (though it can be done and worked out).

You should get a separate keyboard and use the numpad on it, then put back your mouse/cooler/hard disk etc. It's not the best idea because if you do this many times it will break the USB port, but it's a temporary solution.

Not the answer you're looking for? Browse other questions tagged laptop keyboard autohotkey fn-key or ask your own question.

10
Why does the Fn key on my laptop not work when used with an external keyboard?
24
How to input special characters w/o numpad?
2
Numberpad software for keyboard without numberpad
1
Emulate number pad with Lenovo x220 Laptop?