Since I'm having troubles with my motherboard, which has 24 pins, I tried to connect only the first 20 and the system booted up fine.

I'm curious: can any ATX motherboard run with 20-pins power? Will I simply experience lower performance? 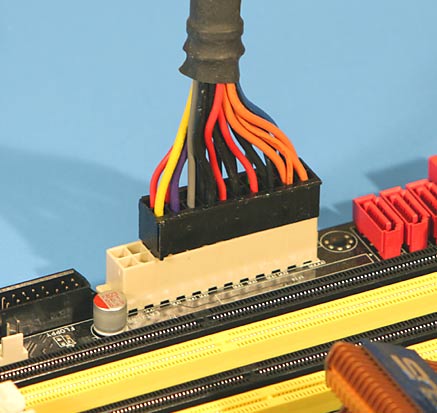 however, it appears that there is no current limiting on a 20 pin ATX PSU, as I assumed there would be...

Lastly, as an aside: 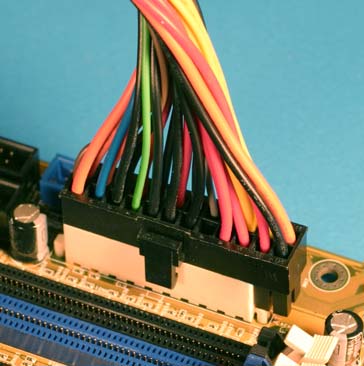 Since I've got direct PSU connection on my graphic cards I believe I can run on 20 pins fine, especially if this ceases computer failures

Not the answer you're looking for? Browse other questions tagged power atx or ask your own question.

2
Can I plug a 8-pin EPS connector from the PSU to a 4-pin ATX motherboard?
0
How does the motherboard PW switch operate, exactly?
0
What kind of a power supply is this and how can a standard ATX PSU be hacked to replace it?