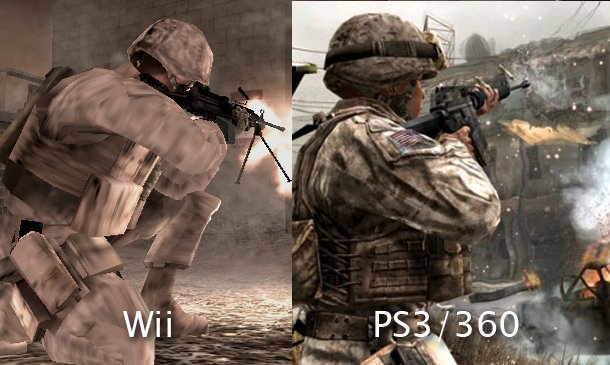 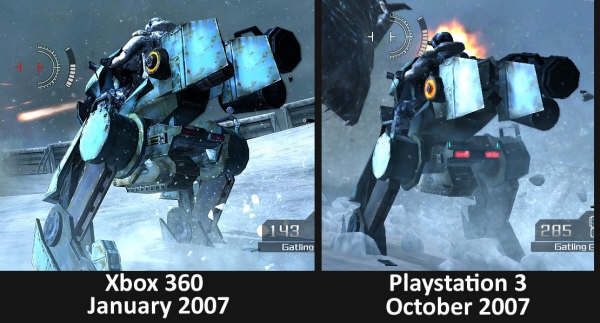 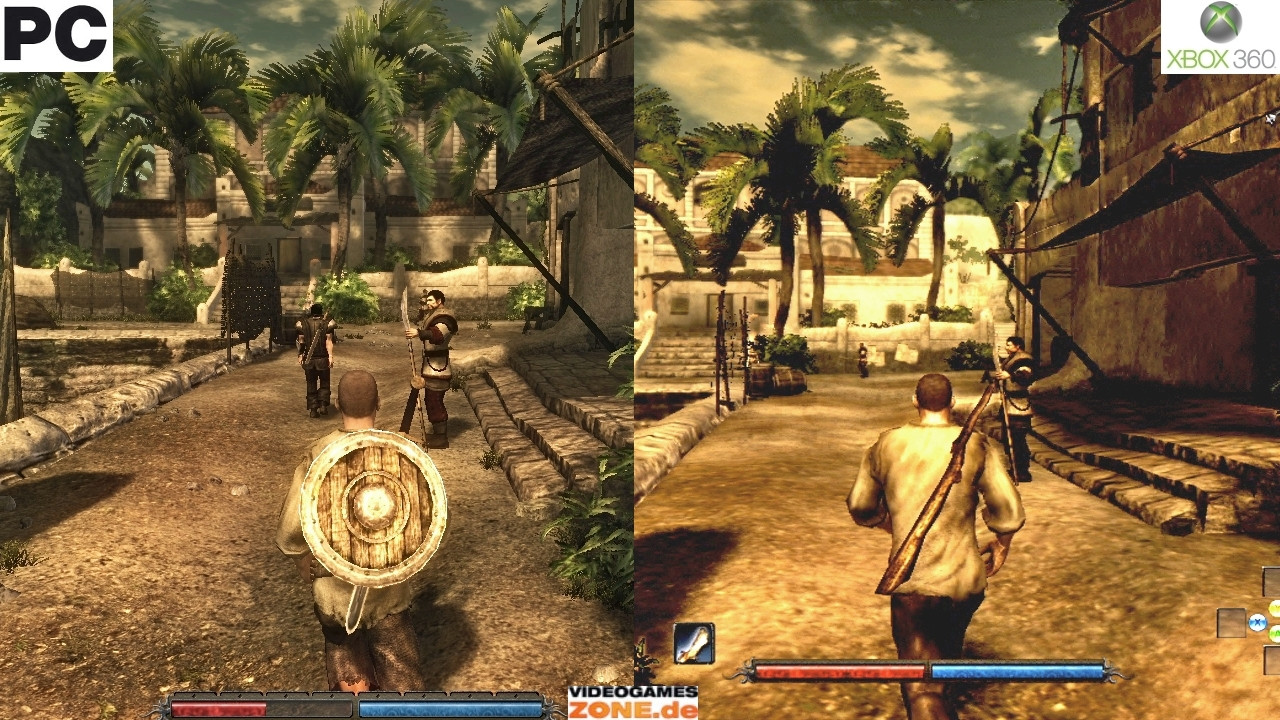 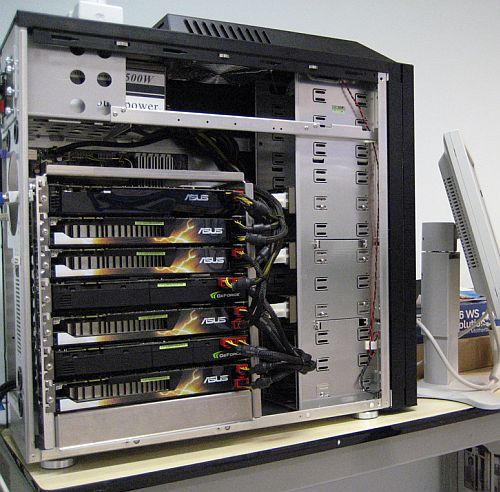 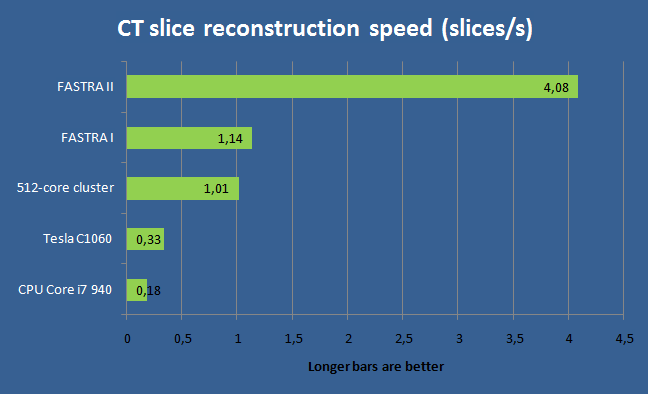 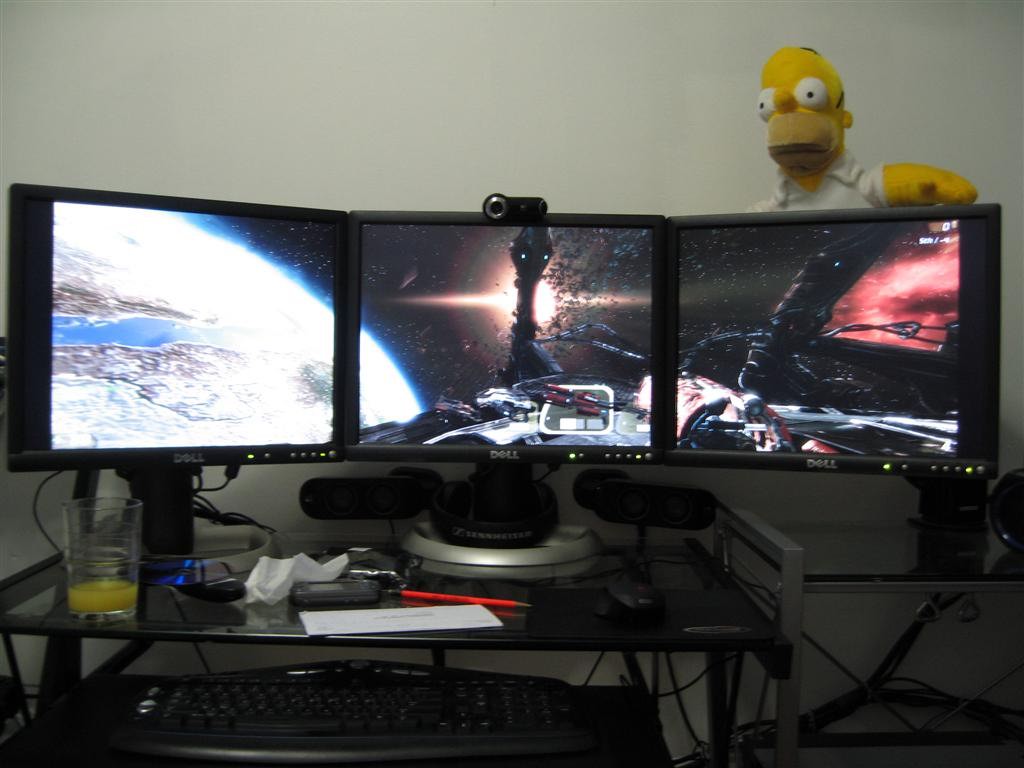 6
"Faster" RAM at lower clock speeds?
2
Making Windows XP run on 256MB of RAM
1
Need to upgrade DDR2 RAM on HP Desktop
0
Intel 1.83 Mac Mini upgraded to 1.5 gig for Snow Leopard
10
Why does my W7x64 laptop show 4091Mb of RAM instead of 4096Mb?
3
Why RAM storage is much more costlier than hard disk storage?
0
Brand new Laptop With a few different problems