So here is the long and silly backstory:

One of our users has lived exclusively in Microsoft Outlook 2010 and has several years worth of email addresses stored in his contact list. A recent server change caused some weird glitch and he lost all of his contacts and calendar entries. I re-imported his .pst file from a backup on our server, but apparently the contacts and calendar entries weren't stored in there?

I have no idea what to do to recover that data for him, but it's a massive blow for him to lose that information.

One idea that I had would be to somehow populate his address book with all of the emails that were recovered from the pst backup. Does anything like this exist?

Is there some secret area of the computer that contact information is automatically stored that I just don't know about?

Your idea about recreating the contacts list from the email messages stored on the PST files would work. For this you can use MsgExtract to export the sender email addresses to an Excel file or to a CSV (Comma delimited) file.

Outlook can import the contacts from a CSV file: 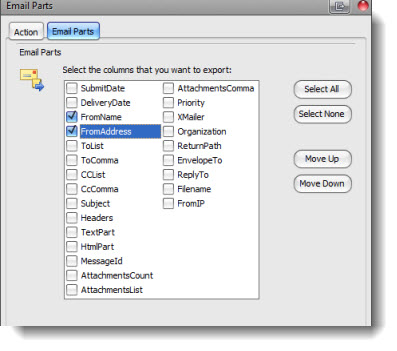 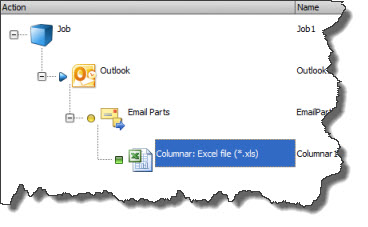 You can find further information about MsgExtract exporting features here:

(Disclaimer, I am the author of MsgExtract)

The user probably stored their contacts in a different PST file. Have a look to see if there were any other PSTs associated with the user. Try using something like FileLocator Pro to search for PST files and search inside them for known contact information.