Which OS can you load on an iMac G4?

I have stumbled upon an iMac G4: 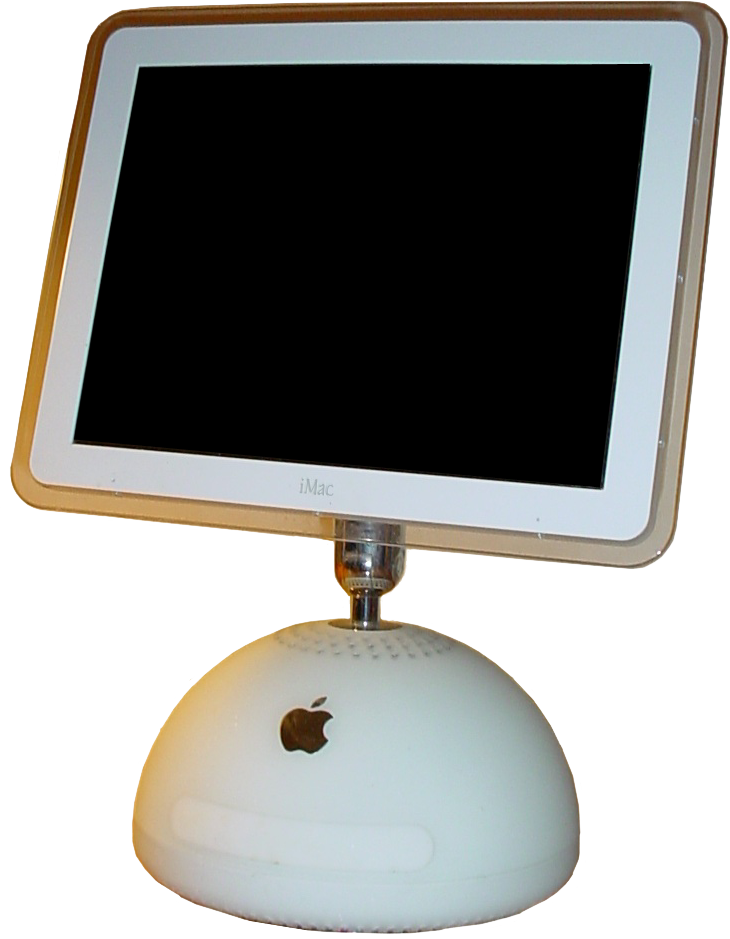 Upon booting it has a series of user account to which I have no idea what the password might be. Obviously a reinstall is in order.

Which OSes will work and, more to the point, which will work well?

10.5 is the last PowerPC compatible mac os. That is the max OS supported. I believe it wants a 866mhz G4 or better and a DVD drive, but it could potentialy work on slightly slower machines. 10.5.8 is the most current version.

Now I had it in on a 933mhz g4 tower and I found it too be on the edge for acceptable use. It would depend on which imac version you had to further know what your user experience would be like. I think it is ok to use as long as you turn off some of the visual effects to speed things up (dock magnification, transitions, etc.)

Apple states the following basic Leopard system requirements, although, for some specific applications and actions (such as iChat backdrops) an Intel processor is required:[51]

Leopard’s retail version was not released in separate versions for each type of processor, but instead consisted of one universal release that could run on both PowerPC and Intel processors.[32] Leopard drops official support for slower G4 and all G3 processors.[51] Because all new Macs use Intel processors, the versions of Leopard shipped with them are Intel only.

Ofcourse it will run Mac OS X, but you can also install Linux on it. Debian or YellowDog Linux would probably work quite nicely, Ubuntu seems to have some problems and PowerPC isn't officiallly supported by Ubuntu anymore. I wouldn't be suprised if FreeBSD would also run on it.

OS 10.5 should be perfectly fine on a G4, although sometimes things like speech recognition can stumble a bit. I've seen this on a G4 power-book so I assume an iMac would fare even better

Not the answer you're looking for? Browse other questions tagged macos operating-systems mac powerpc or ask your own question.

1
iMac 27" WiFi networking issues
0
New iMac always crashes, even when reinstalling Lion – what can I do?
0
Adding an iMac to a Windows workgroup
0
Building and Using Lua for iMac
1
OSX 10.9 Mavericks: admin password lost - recovery mode doesn't work
1
Late 2015 iMac won't wake from sleep - black display
0
Can a new iMac be set up to run an earlier version of the Mac OS X?
1
On Apple iMac Pro I have pressed Command-S but I have no idea what to do
0
iMac connected via Ethernet occasionally getting self-Assigned IP