The letter 'W' gets rendered oddly

It seems that with this particular font (it's one of the Ubuntu fonts; I can't tell which one exactly because Chrome's debugger doesn't tell me which font-family won the CSS battle) the letter 'W' (both cases), at the default zoom level and typically with smaller sizes, will render very oddly: (open the image in a new tab) 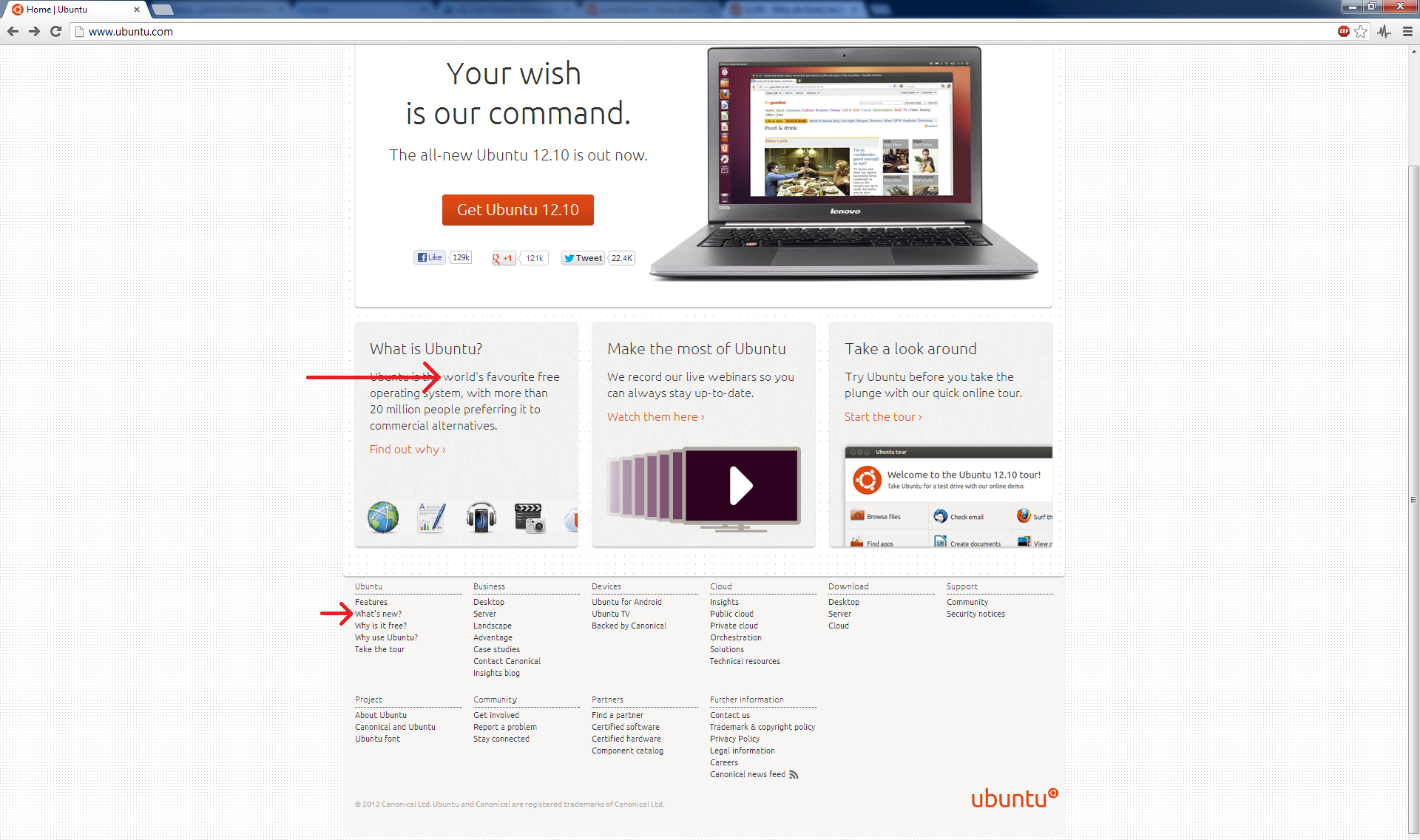 The right-hand side of the letter is totally wrong. Changing the zoom levels will mitigate (but not eliminate) the issue.

Does anyone know how to fix this? It doesn't happen on Firefox or IE so I assume it's not an issue with the font itself.

This is a known hinting problem: visit https://bugs.launchpad.net/ubuntu-font-family/+bug/801716 for the bug report.

1
Font rendering glitch in Chrome for MacOS
0
Console.log() Output in Debugger is Being Displayed Oddly
3
Weird rendering of font Helvetica in Chrome
1
Chrome is not being rendered
2
Why does “Helvetica Neue” render poorly on my Windows 7, latest version of Chrome
2
Text in Google Chrome looks jagged
0
Different font version on desktop and mobile
2
Pseudofreeze on Windows 10