I have 2 fake external hard drives that claim to have a storage capacity of 2TB. I pulled the enclosure apart and the hard drives seems to be refurbished ones with their labels replaced as Barracuda LP 2000 GB labels (the serial numbers on both labels are the same).

Interestingly, one of the drives have 160G written on it with pencil. However, the counterfeiters seem to have done something to the firmware, because CrystalDiskInfo reports them as 2TB ST2000DL003 drives.

I then delete the 1.81 TB partition in Windows disk management and tried to create a new one and format it. Once I get to this point, the drives would make some noise that is common to dying drives.

I am not interested in using these drives for production, but I am interested in finding the true identity (manufacturer/serial number/model number, etc) and restoring it to their factory defaults with the right capacity.

Can this be done without any special equipment? This would be an interesting learning exercise.

Some pictures of the drives in question: 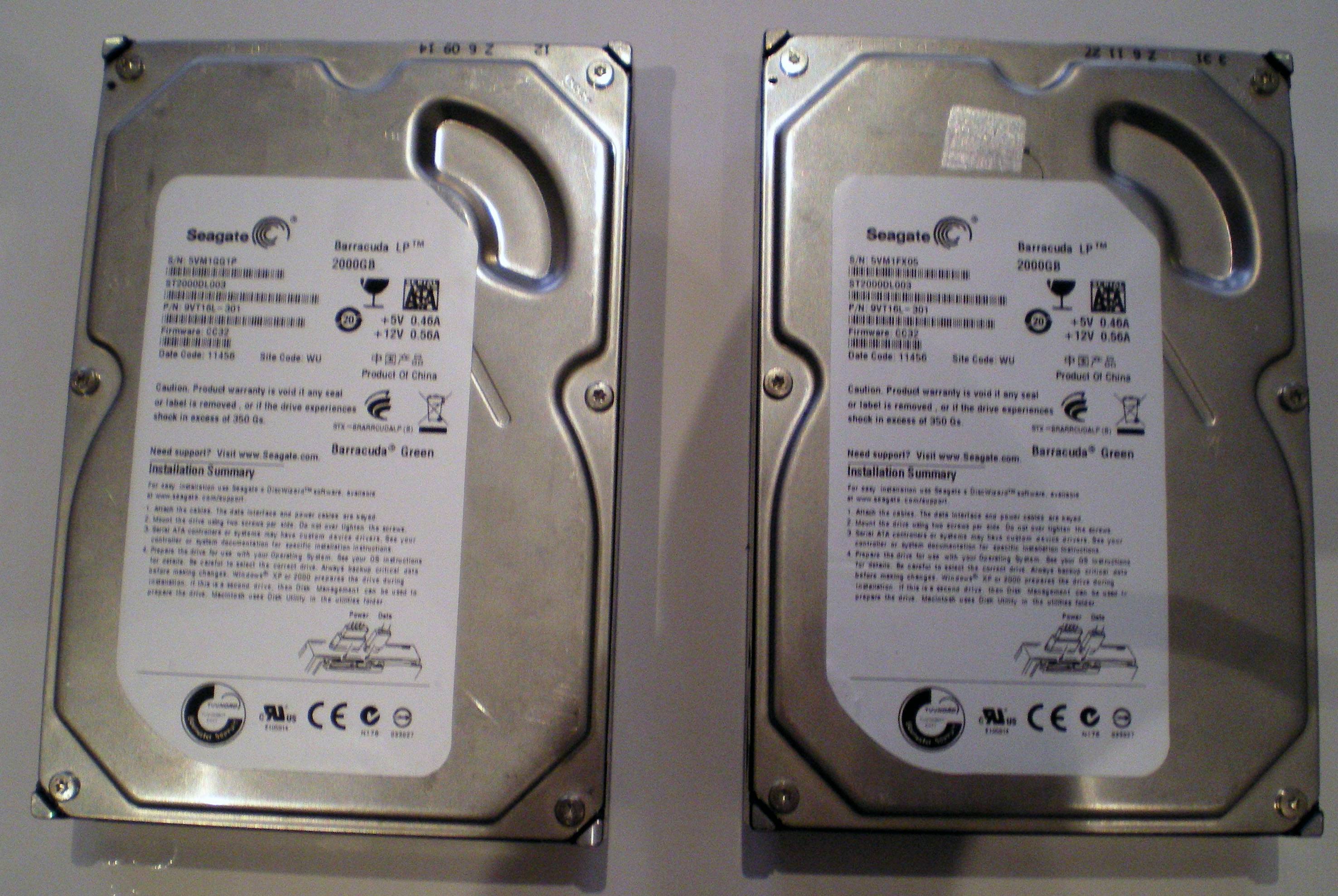 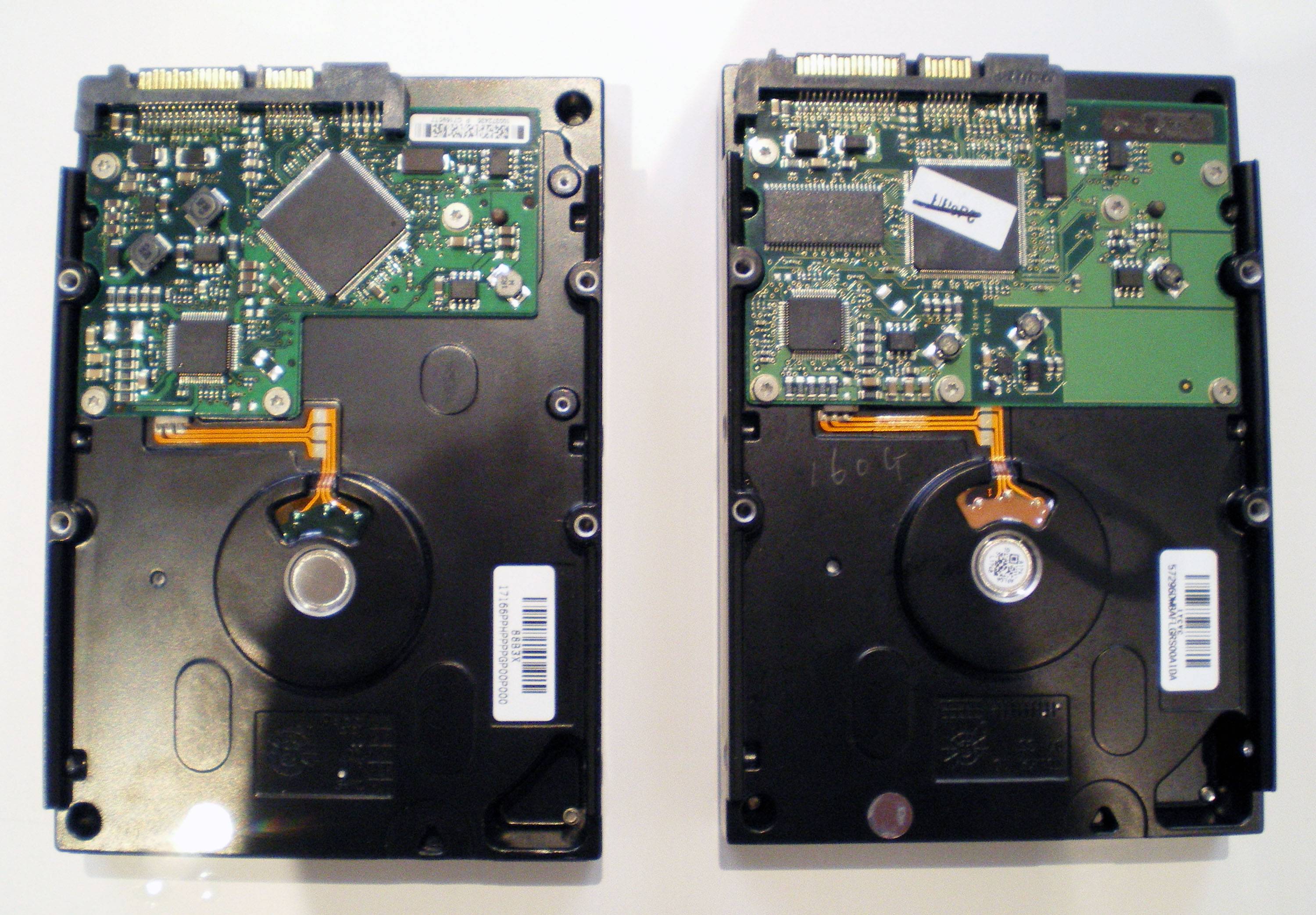 Here are the screens from CrystalDiskInfo: 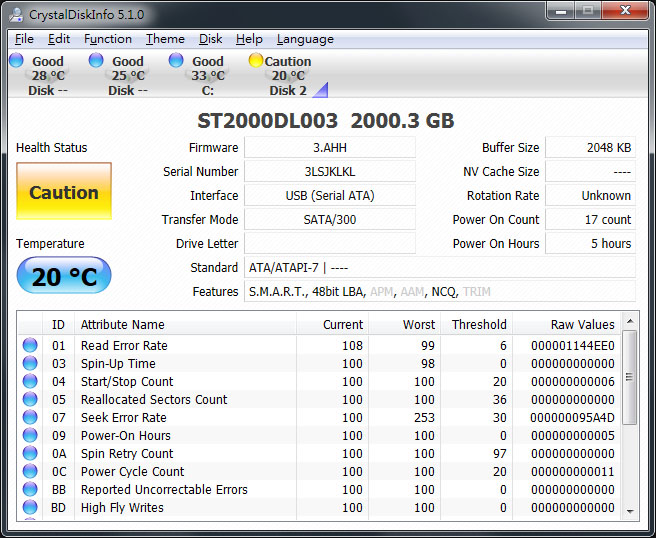 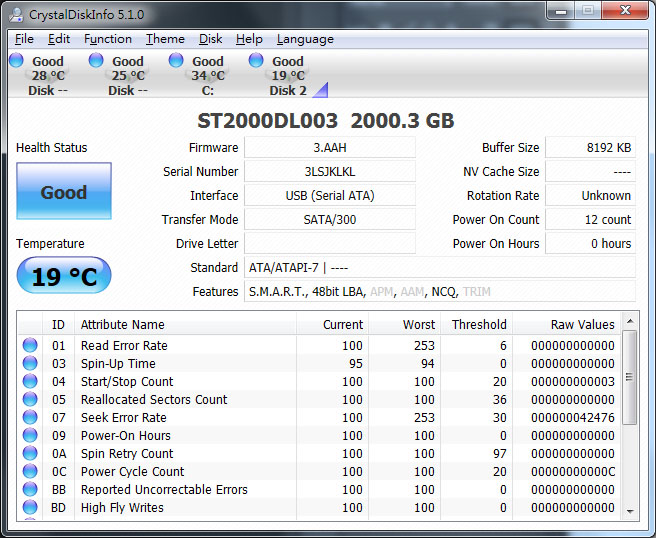 Note the serial numbers are the same (these are 2 different drives!). How is this done? Did they have to tamper with the controller board? I would assume that changing the firmware doesn't change the serial number at all.

I googled the number on the largest chip on the PCB. The one marked as 160G has the number 100367028 which lead me to this page on onepcbsolution. So, the one on the right is a ST3160812AS. The PCB also looked exactly the same.

For the one on the left, the number is 100367024. Searching for that leads to this page on HDDZone. However, my PCB does not look like the one on their site at all. The PCB actually looks like this one. However, the chip number was suppose to be 100367025, which is slightly different.

However, I have good reason to believe the one on the left is a 7200.9 Seagate drive. The only problem is that it is not apparent how much capacity it has.

Anyhow, is there anyway I can change the firmware (I think that's what the counterfeiters changed) back to the originals? This page does not list any firmware for 7200.9 drives. That is unless they were able to modify the PCB and add their own firmware, but given that the main chips are ball-grid-arrays and the components look machine soldered, it doesn't seem like they would bother.

Any drive may be identified via the serial number and also by the model version, in case of different model versions. 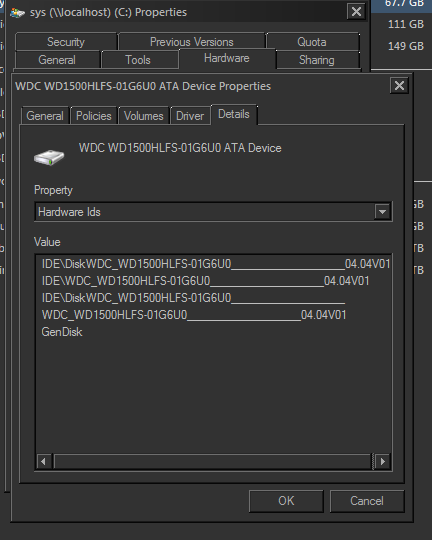 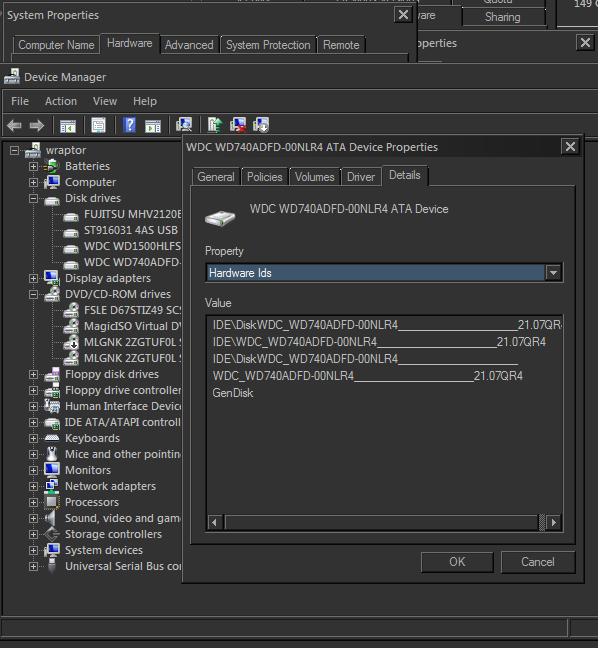 To be honest, I think that only lists the models of the drives and not the serial numbers.
Try diskid32.exe instead. 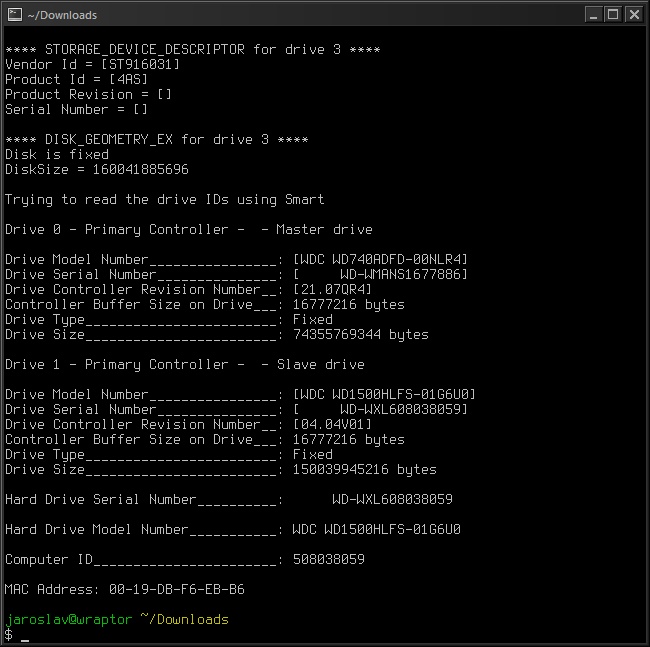 Not the answer you're looking for? Browse other questions tagged hard-drive firmware or ask your own question.

0
HDD Physical Serial Number change
10
Hard disk not detected in BIOS, disk does spin up when powered
2
Map Volume Serial Number to physical disk drive
1
Cannot update Segate HDD firmware
2
How do I reset a Seagate hard drive PCB's rom
4
How to detect if probably counterfeit drive is SSHD (hybrid) at all
0
Do the capacity in modern hard disks get standardized?
1
Hard disk compatability
0
2TB Hitachi HDD showing as 1TB