When I came home today, my video card started displaying graphic artifacts, and logging in to windows 7 would cause the computer to reboot. The computer was working fine when i last shut it down last night.

Here's a video of what's happening. I have two monitors, in the middle of the video I pan to the second monitor. At about 0:24, I attempt to login and the machine reboots. My video card is an NVidia GeForce GTX 460. 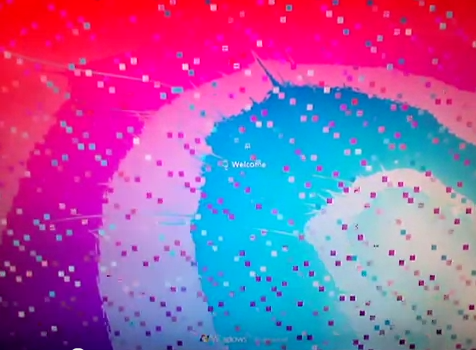 Some more symptoms I've encountered and stuff I've tried over the course of several reboots:

Now I'm not sure how to proceed; all signs point to the video card being damaged and probably in need of replacement; my question is are there any other things I can try first?

Like, is it possible there's just something loose in the connections internally and I can try to remove and reconnect the card first? Or some alternative video driver to try? Or would a shop tech be able to do something to save the card?

I don't have time to take apart the computer at the moment, probably I'll do it this weekend, but I'd like to know my options ahead of time.

It does sound like your graphics card is faulty, but there are a few things you can check first;

Removing and reinserting the graphics card may help if it has come loose. It is unlikely that this is a driver problem if you are seeing artefacts on your screen.

Not the answer you're looking for? Browse other questions tagged graphics-card display-driver visual-artifacts or ask your own question.