I have a problem with Google Chrome on a new laptop (Samsung series 9 with SSD disk) - sometimes pages look broken. Some elements of them such as css, js and imgs are failed to load. Chrome Developer Tools shows that these assets are not loaded (screenshot): 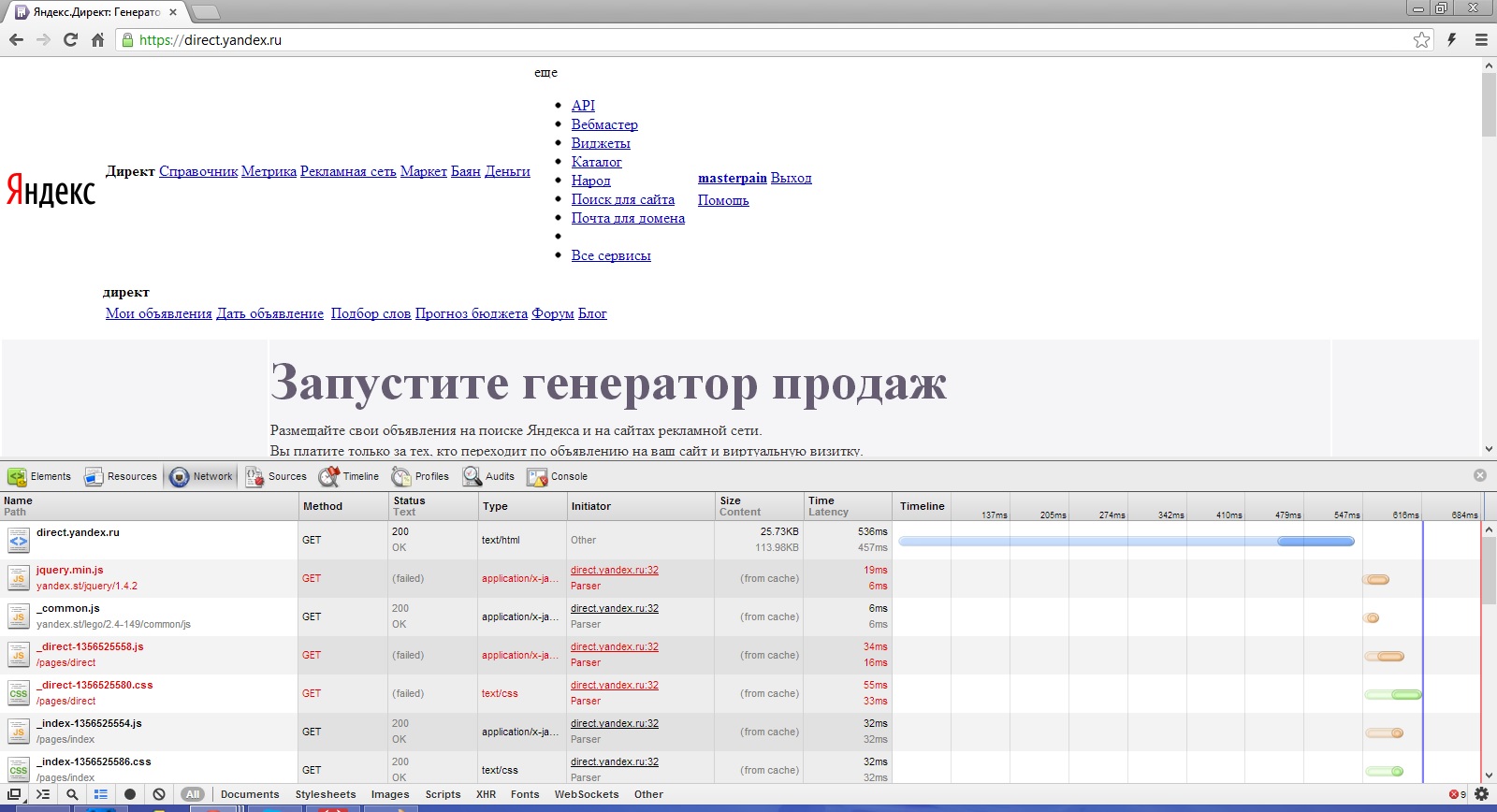 It could be some problems with the cache. Or something else. Only reloading of the page could solve the problem. How it could be fixed? It's quite annoying.

It looks that I found a root of the problem. The answer was found at Google Groups.

The problem is the software piece came with Samsung notebook, it is called Samsung Support Center. After uninstalling it and clearing the Chrome cache everything become OK.

1) Check On Other Browser...
2) try clearing the cache by CTRL + SHIFT + DEL
3) click on certificate near URL... check javascripts or images are disabled by defaults..
4) check out with http ... this type of thing done almost with https protocol ...