What is the ` key on a Mac French (Canada) keyboard?

I was a bit annoyed that Cmd-Tab, in Mac OS, cycled between applications, not windows, on Macs, and I was looking for a way to do this with windows instead. For example, if I have 2 Finder windows and one Firefox window, a shortcut that would bring me from the first to the second Finder window instead of Firefox.

I think I found something like this in the Finder's application menu. Well, when I clicked it, at the first glance, I think it did more or less that. The shortcut mentioned was ⌘+`. I can find the ⌘ key all right, but what the heck is `? I'm pretty sure I've tried the whole keyboard.

EDIT: The Macs I have tried this with are running Snow Leopard in French (Canada), and their keyboard configuration is very much akin to the Canadian multilingual standard one that I use on my PC, except for the fact that "complicated" characters are performed with Alt+key instead of Ctrl+Alt+Key/AltCar+Key, as it is on Windows.

Check your keyboard layout in System Preferences » Language & Text » Input Sources, where you can also activate the Keyboard Viewer shown below.

Note that in System Preferences » Keyboard » Keyboard Shortcuts, you can change the keyboard shortcut for the window switching command. 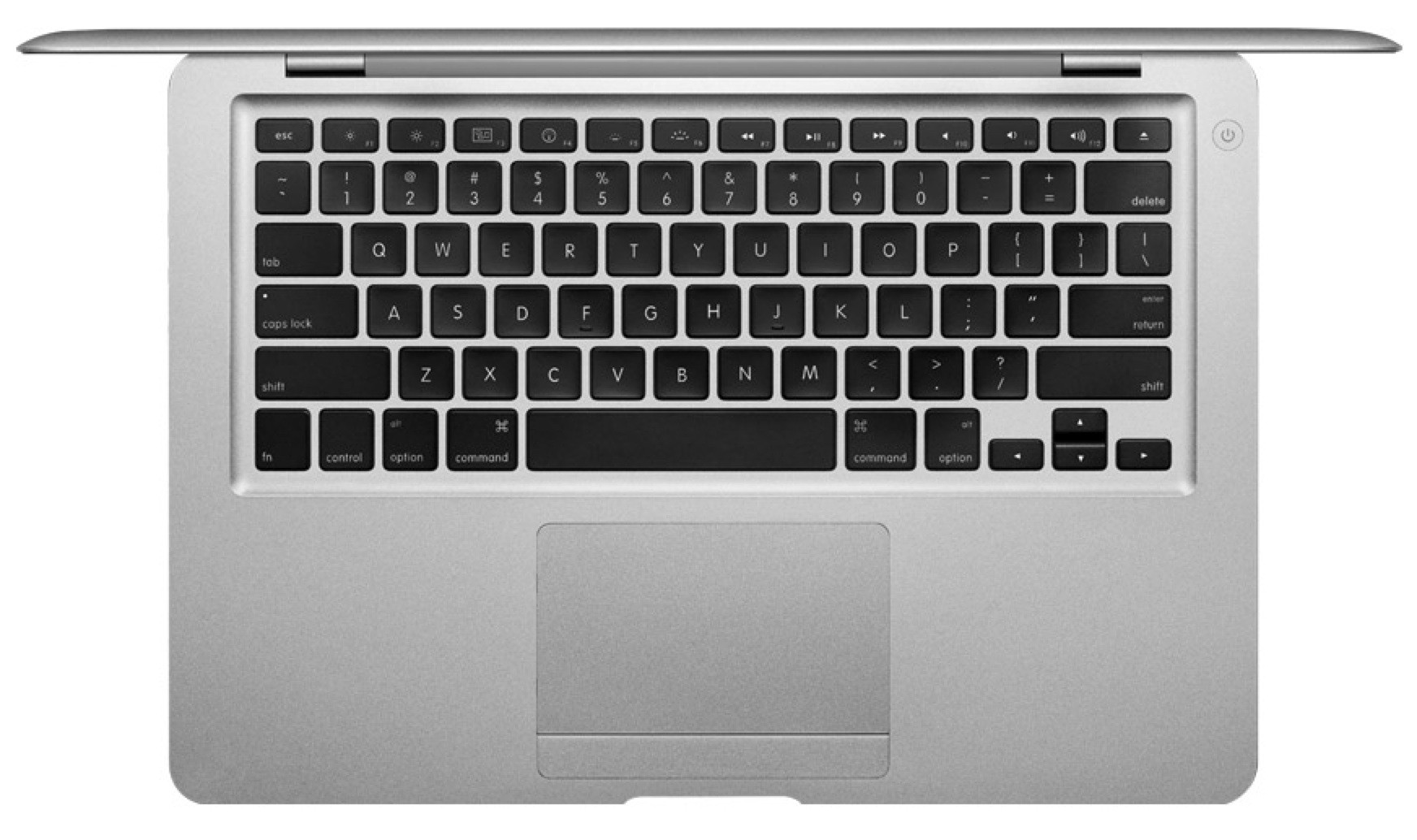 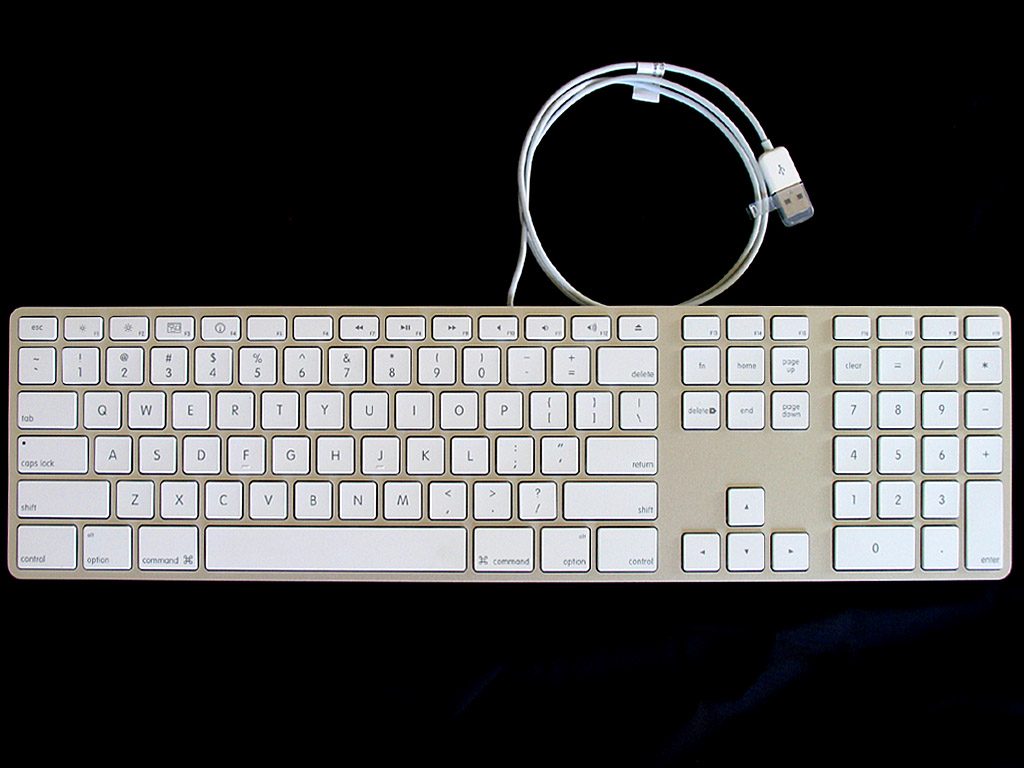 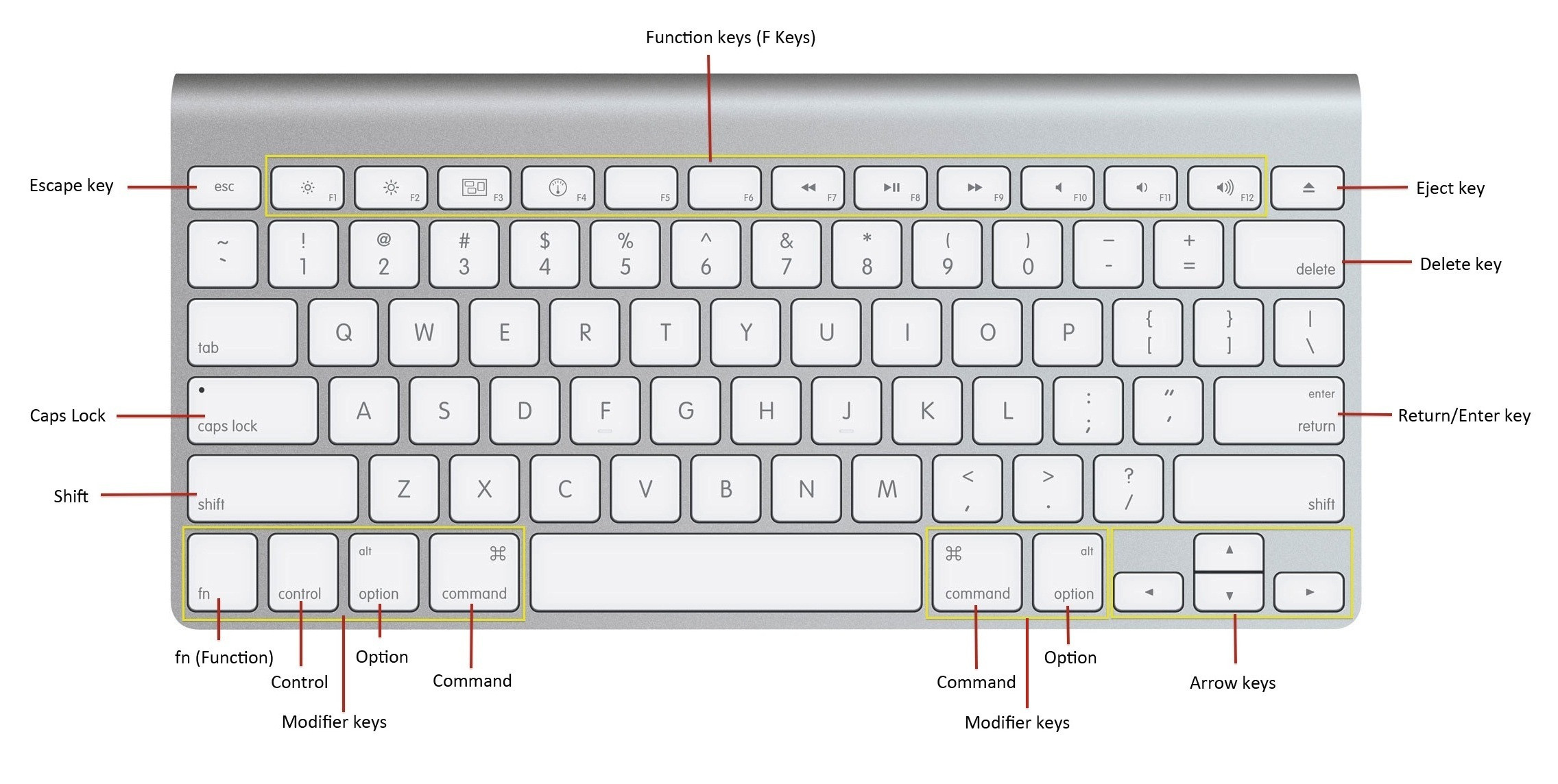 Use the Alt Gr key with your é key.