Is there any software to help me learn the Dvorak layout? [closed]

I've recently stumbled upon the ability to install other keyboards through Windows, and I've installed a few languages and the US-Dvorak keyboard as well. I've been trying to learn it blindly for a while now by retyping text files to build muscle memory, but it's difficult to remember where all the keys are.

I was thinking that it might be good to learn it by repetition similarly to how I learned the QWERTY layout, but I'm having some difficulty finding anything. What (preferably free) software is available to help me learn to type with Dvorak?

It basically just follows you through repeating patterns of letters and gradually introduces more letters and builds up words from the letters you've learnt so far.

(Just click on "Lessons" in the menu along the top, and select which lesson you want to start with)

The game, Typing of the Dead. 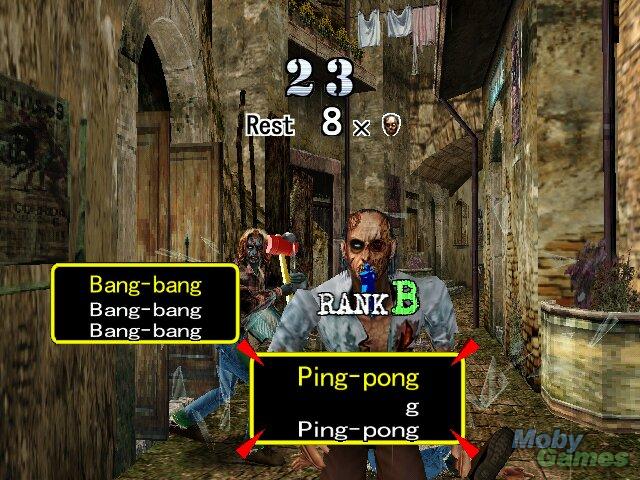 Another good way to get proficient is to just make the switch and work with it in whatever you do daily. I learned Dvorak a while ago, tried to switch, but gave up and went back to Qwerty. Recently I made the switch for good. I was too lazy to put stickers on my keyboard or rearrange the keys, and as a (positive?) consequence I'm not at all helped by looking at the keys, even on a keyboard that's arranged for Dvorak. I don't think my speed is as good as my Qwerty speed used to be (yet, hopefully), though it's still good.

I got the latest version of Mavis Beacon to support Dvorak - from memory it's version 5. Well worth the investment...

My tip: don't physically put the keys in the Dvorak positions - then it is too easy to look at them. I can now type on a dvorak keyboard, but I don't actually know where an individual key is. When I had the keys in their mapped locations, I got a sore neck from looking down all of the time!

I tried a number of typing-tutor programs, and the best one by far is GS Typing Tutor. It's not free, but if I remember correctly the trial is fully-functional.

When i learned dvorak I made a program that put an image of the dvorak layout on top of everything when the mouse had been still for 1 second. As soon as the mouse moved again the image disappeared. Helps a lot.

Can't find the program anymore though but if you have some programming skills this shouldnt take more than an hour or two to create.

Mavis is good but not free. There's some Linux software, which also works on a Mac, and can be ported to (or already has) Windows functionality. Klavaro, K-touch and one that works from the command line (DOS terminal) gtypist.

You can get a Live Linux cd in various versions with any or all of them already installed. "Live" means you pop in and boot from the CD and it runs the entire Operating System directly from the CD without making any changes to your computer. After you use it a few times you'll probably figure out that Windows really blows and install Linux on your hard drive.

I had an older version of Mavis, first one I think, before they sold the firm to Broderbund... ran in DOS from two diskettes, on an i386 with 4 megs of RAM. And supported Dvorak.

I think that learn.dvorak.nl is better online typing tutor for dvorak then http://gigliwood.com/abcd/ mentioned by Simon.

Dvorak.nl will have you type actual words, which should help you learn how to type faster, rather then just individual letters.

The GNUtypist program may fit the bill. Also near the bottom of the page it has a list of other free typing tutors some focussing on Dvorak

I used TypeFaster when I was learning Dvorak.

It was really good.