Why are newer generations of processors faster at the same clock speed?

Is this because of newer instructions that can process information in fewer clock cycles? What other architectural changes are involved?

This question comes up often and the answers are usually the same. This post is meant to provide a definitive, canonical answer for this question. Feel free to edit the answers to add additional details.

Designing a processor to deliver high performance is far more than just increasing the clock rate. There are numerous other ways to increase performance, enabled through Moore's law and instrumental to the design of modern processors. 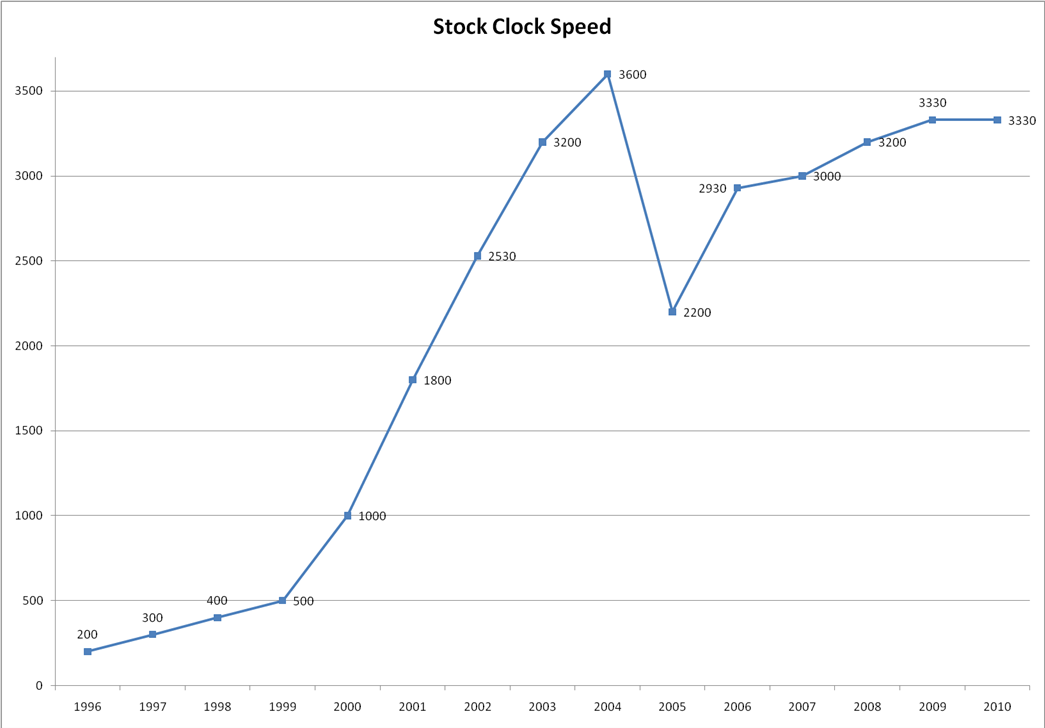 Pipelining breaks instructions into smaller pieces which can be executed in parallel. 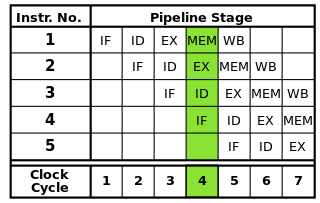 However, pipelining can introduce hazards which must be resolved to ensure correct program execution.

Branch prediction is used to resolve control hazards which can disrupt the entire pipeline.

Caches are used to speed up memory accesses.

Superscalar architectures allow multiple instructions within an instruction stream to execute at the same time. 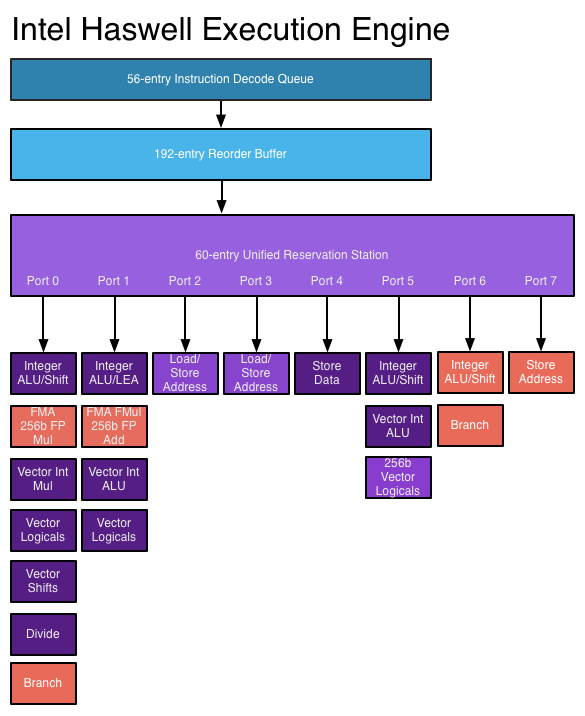 So how do these techniques improve processor performance over time?

The absolute definitive reference is the Intel 64 and IA-32 Architectures Software Developer Manuals. They detail the changes between architectures, and they're a great resource to understand the x86 architecture.

I would recommend that you download the combined volumes 1 through 3C (first download link on that page). Volume 1 Chapter 2.2 has the information you want.

Some general differences I see listed in that chapter, going from the Core to the Nehalem/Sandy Bridge microarchitectures are:

Everything said earlier is true, but to a degree. My answer is short: newer generation processors are "faster" primarily because they have bigger and better organized caches. This is the major factor in computer performance. For more quantitative considerations, see "Linux Magazine: What drives performance in HPC"

In short, for most common applications (as in SPEC collection), the limiting factor is memory. When a real sustained computation is running, caches are all loaded with data, but every cache miss causes the CPU execution pipe to stall and wait. The problem is that no matter how sophisticated the CPU pipeline is, or better instructions are, the instruction-level parallelism is still pretty limited (except some special highly optimized prefetched cases). Once a critical dependency is found, all parallelism ends in five-ten CPU clocks, while it takes hundreds of CPU clocks to evict a caheline and load a new one from main memory. So the processor waits doing nothing. This whole concept is true for multicores as well.

So, if one wants a "faster" PC, buy it with a CPU that has the biggest cache you can afford.

Because they improve how an awful lot Instructions Per each Cycle(clock) the CPU can do through including higher execution units(compute units), for that reason enhancing the IPC, in addition, they reduce cache, ram, decode, fetch latencies, improve out of order operations and branch prediction, after which add more cache while having lower latency. Higher bandwidth cache. Add new instructions now and again. Reduce the Cycles wanted Per Instruction(CPI)

Clock speeds are only a part of the performance of a CPU, an essential component, but unluckily the method nodes were hitting a wall for the past decade or so, not anything can get beyond five.0–5.2Ghz inspite of the quality water cooling, without resorting to dry ice or liquid nitrogen.

14
How can a processor execute more IPS than its frequency?
0
What factors other than clock speed influence the performance of a CPU?
0
Speccing out CPUs (more than just cores and clock)
-2
Are Intel Processors' GHz really matter?
0
Does the GHZ of A CPU Make A Huge Difference
0
Why is Pentium 4 Prescott slow compared to Pentium M?
0
What is the significance of CPU clock speed differences between different generations/types of processors?
65
Why have CPU manufacturers stopped increasing the clock speeds of their processors?
22
Where are Intel Itanium chips used?
7
What does it mean (to decode) in the execution cycle
See more linked questions

22
What are some good practices for making sure my laptop battery serves its full life?
11
Will a new processor with slower clockspeed run legacy applications faster?
17
My keyboard is typing by itself, could there be a ghost in it?
45
USB flash drive not working or is appearing as an empty disk drive, Disk Management reports "No Media" with 0 bytes size
52
What can I do if my USB flash drive is write-protected or read-only?
6
Computer doesn't boot up, shows PXE error and/or "operating system not found", "no bootable device", "insert boot media", or other similar error