I got a desktop computer assembled with the following specs:

The computer ran 24x7 for about 9 months through a UPS. Now, one day, I wake up and find the computer switched off. I tried to turn it on but it wouldn't switch on and there was a burning smell. When I toggled the power supply from the back of the SMPS, it did turn on and reached the Windows boot screen. However, on selecting "Boot windows normally", it turned off immediately. On opening the case, I noticed that after switching on the PC, the CPU, SMPS and cabinet fans turn on for a couple of seconds and then turn off automatically and restart again. There is no display on the monitor.

I showed it to a mechanic; he showed a burned component on the motherboard: 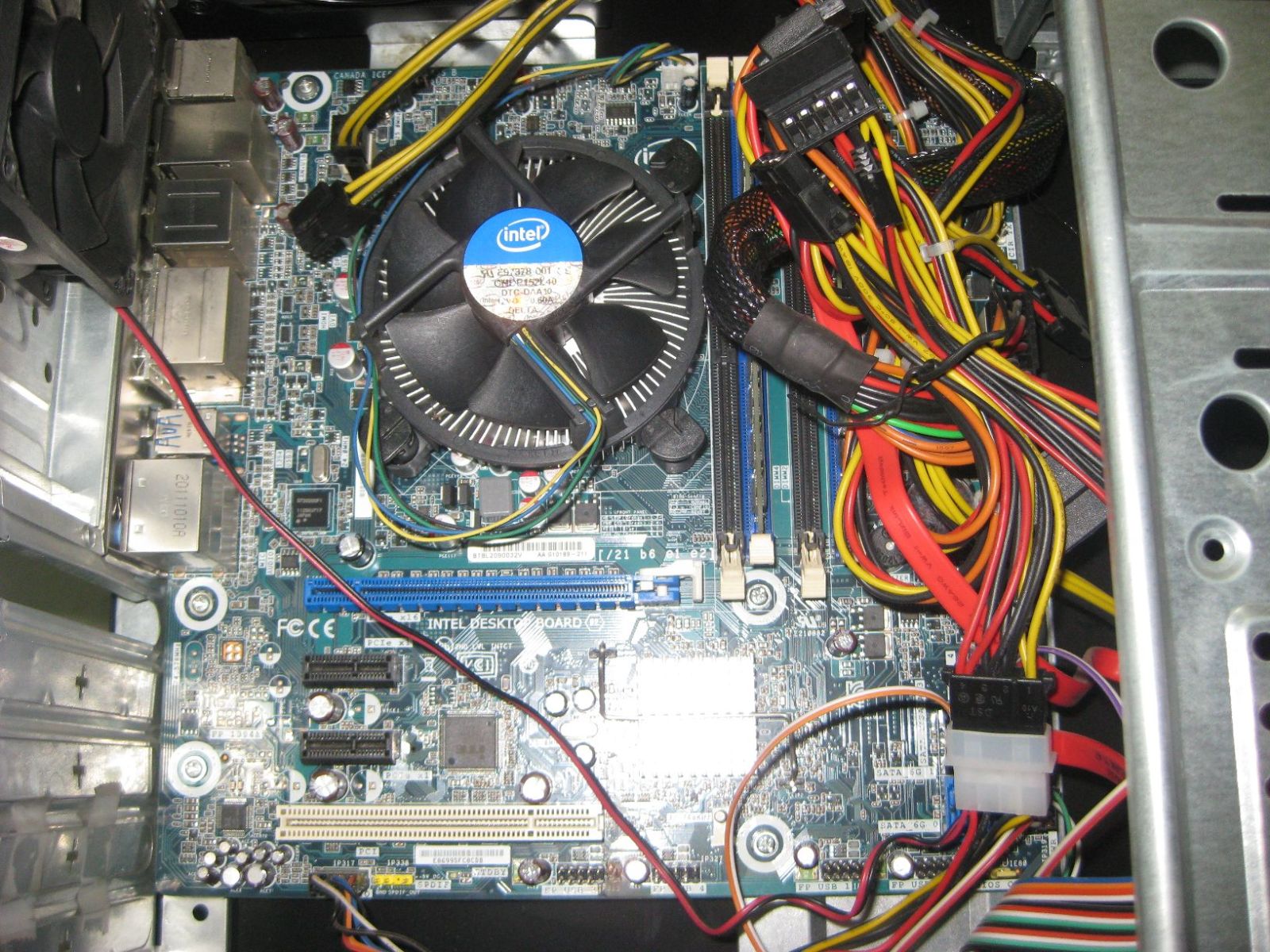 Yes, you need to replace the motherboard.

According to the information you've given, you have an INTEL I7 2600 3.4GHZ with a 1155 socket. On Intel's site is a list of compatible motherboards for that processor. 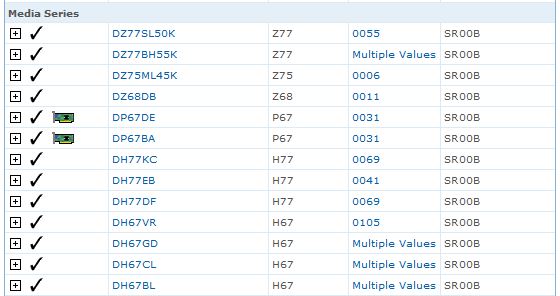 Yours is the last one listed under Media Series, DH67BL.

What, if anything, was connected to the FP USB 3 header? The component that failed is a 1.6A polyfuse on the USB power connector. Did the USB port short, perhaps? Polyfuses are supposed to self-heal, but that one certainly won't!

Do you think the burned component would require me to get a new motherboard?

Yes, a replacment is needed.

In case I have to replace the motherboard, how can I tell which motherboards are compatible with a given CPU?

I would first suggest that you try to utilize any warranty process that intel or the builder (if it was not you who built it) to be exausted first. If the board is 9 months old, there should be some protection to you before having to go and buy one out of pocket. This link toIntel warranty and service site may give you some info and contacts to get started.

Or contact the builder and they may need to process the RMA.

I would replace the motherboard. You have solder that has leaked onto other components and burn marks that cover traces that look like they go to the PCI expansion slot, which is connected to the PCI bus. Since motherboards are many PCBs layered together, there could very well be damage to traces that are not visible.

If the motherboard is under warranty, then definitely send it back. Otherwise, it would just be easier to replace it.

Not the answer you're looking for? Browse other questions tagged motherboard computer-building desktop-computer intel-core-i7 or ask your own question.

2
would ddr2 memory work in a motherboard with ddr3 standard?
2
One motherboard crashed. Changed and wants to crash again
2
How do I tell what component is preventing my computer from booting for the first time?
0
Graphics card boot loop dependent on same-generation motherboard change
0
Heat sink Fan Operates At Full Speed Randomly
0
HP Omen 870-224 Motherboard upgrade
0
PC not booting even after changing the motherboard and processor