How do I automate editing of metadata for a large number of music files?

I am disappointed with iTunes' support for organizing classical music. When listening on an iPod/iPhone/iHome device, it displays the artist, album and song title. I don't see an option to view composer. As a workaround, I have started to title my songs as follows:

All my composer data in iTunes is the following format:

I would like to automate a process in renaming all my classical tracks in the following manner.

Does anyone know how I could achieve this? I have varying music formats, .mp3, .m4a and some .flac

If you're comfortable with a little bit of Python scripting, the EyeD3 library lets you manipulate audio metadata. The script would look something like this:

Although your question is related to iTunes, I've used MediaMonkey for organising my Classical music library. It has the fields you require, such as composer, conductor, etc. Much less hassle than faffing around with iTunes, and it will sync to your iPod/iPhone or whatever devices you require.

Automatically organize and rename music / video files on your hard drive into a logical hierarchy. Instead of storing your files haphazardly all over your hard drive, MediaMonkey’s auto-organizer can organize them into folders and filenames of your choice based on attributes such as artist, album, track title and track number; or series, season number, and episode number.

If you need to organize a media collection exceeding 10,000 files, MediaMonkey is the movie / music organizer for you. 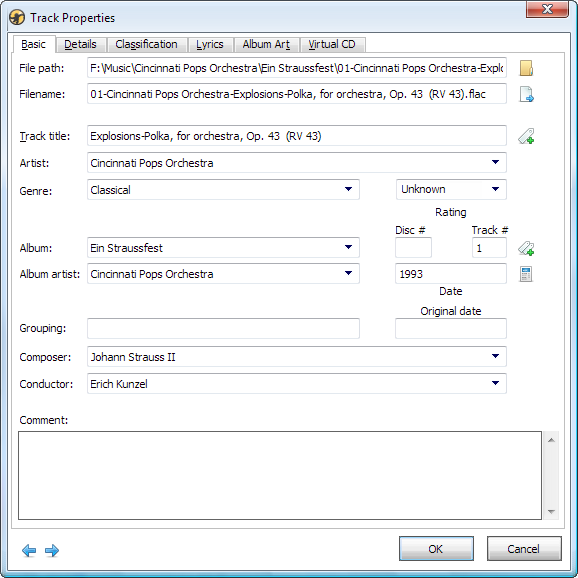 As an added bonus MediaMonkey separates your regular music collection, with those musics tagged Classical. This enables MediaMonkey to set different playback qualities, such as seamless playback, and also configure the track view to exactly how you want it. 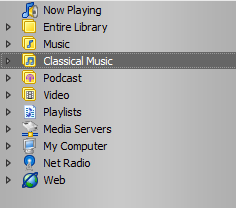 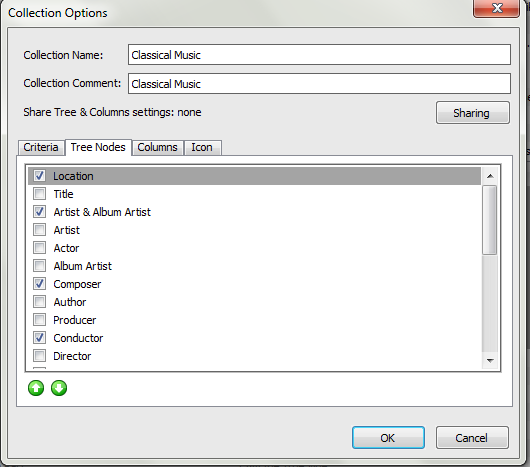 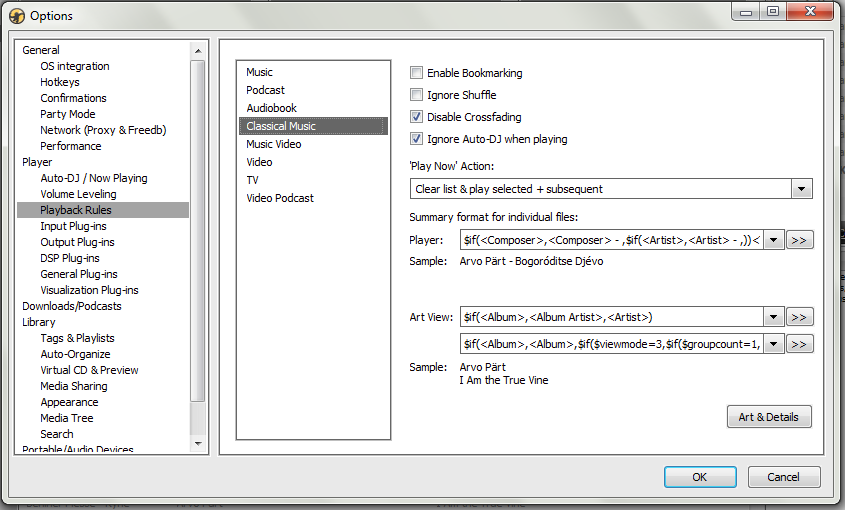 Not the answer you're looking for? Browse other questions tagged itunes music metadata or ask your own question.

0
iTunes copy just metadata (song and album ratings, playlists) from iPod
1
iPod/iTunes Artists show splitted!
0
How can I make Windows Media Player 11 index an unindexed field in its “Library” window?
0
Sorting iTunes Artist field
2
How to post my currently playing song to my website?
1
How to compare files in 2 HDDs, find exact copies and different files and sync only what I need?