I know this has been already discussed, for example in this question, where there's even a wikipeida quote saying that it's possible.

So, according to that, I bought that PCIe 4x card. I have two PCIe 2x slots and four PCIe 8x ports. I was planning to plug it into one of the PCIe 8x.

But when I was going to plug it in, I realised the PCIe 8x ports are in the wrong direction... I mean, they're phisically "looking at" the hard drives zone, the small portion of the slot is not the closest to the peripheral side of the box.

I'm not sure I achieved to express my problem, so don't doubt to ask for clarification. Which should be the solution? Is there any kind of adapter that could solve my problem?

Here is my motherboard: 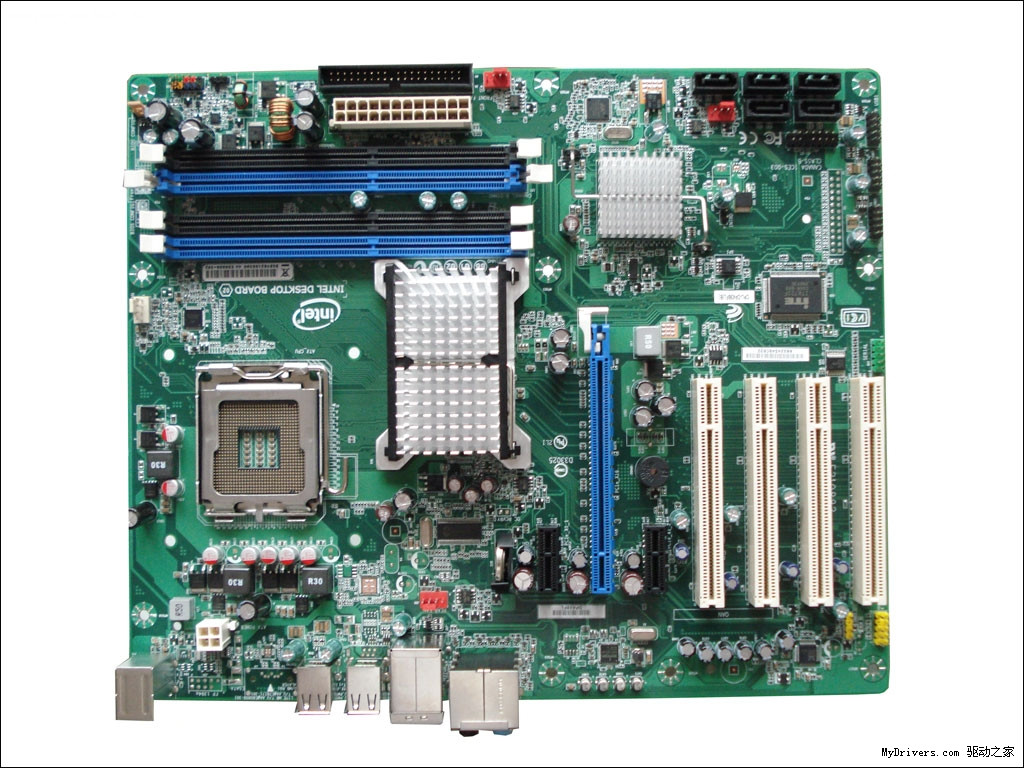 Edit after your motherboard picture:

The two small black slots are PCIe x1 slots and this will only accomodate a PCIex1 card. The large slot with a tab on the back is PCIe x 16. It can accomodate PCIe x1, x4, x8 and x16. You can put a lower PCIe x# card into a the same or larger size PCIe slot, just not the other way around.

If the "small part" of the slot is facing away from the I/O panel, then you are looking at PCI slots, not PCI express. 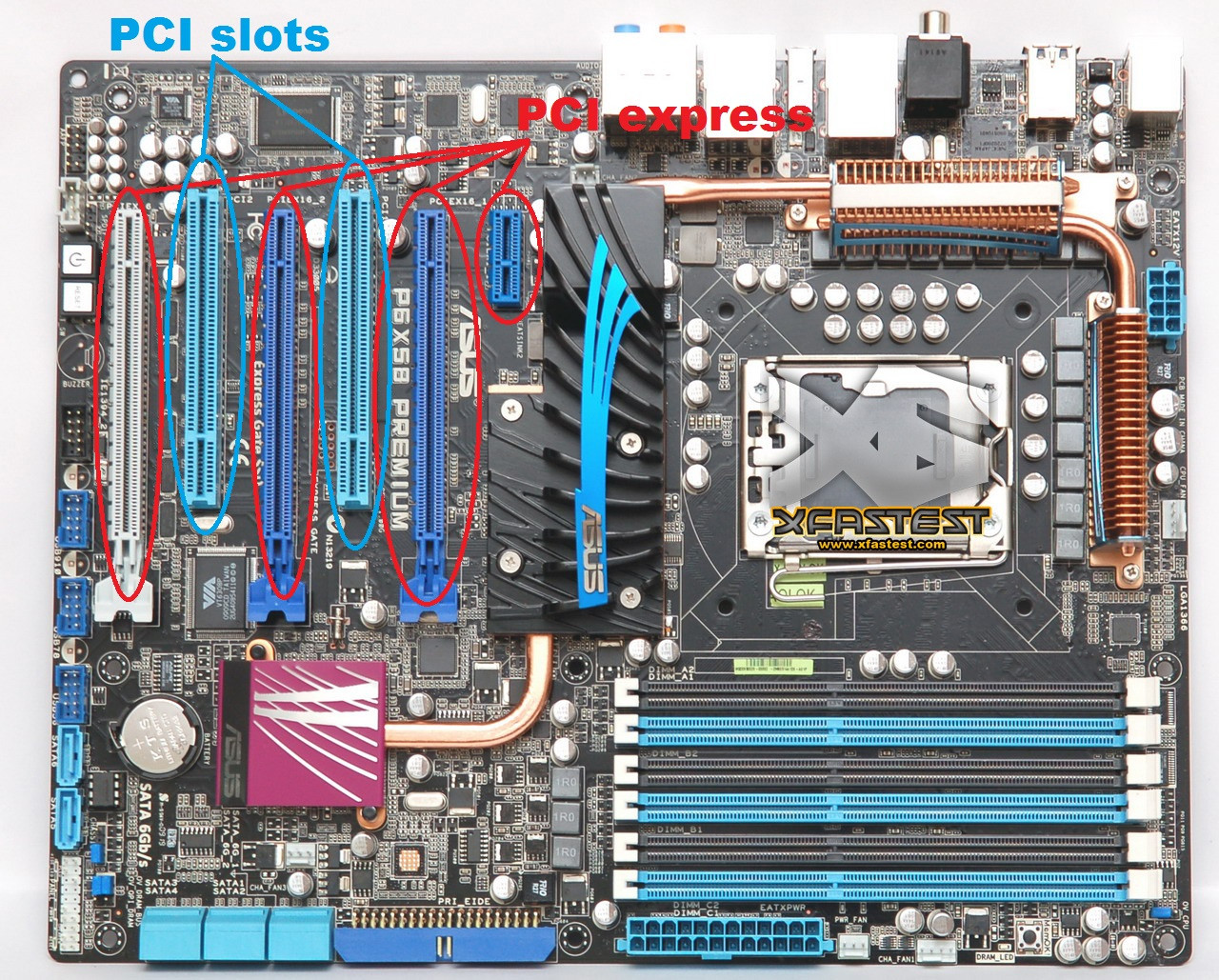 The PCI express x 1 (black small slots on your motherboard) will not accomodate a PCIe x4 card.

Not the answer you're looking for? Browse other questions tagged motherboard compatibility pci-express adapter or ask your own question.

3
Installed PCIe network card - computer won't boot
0
Will Graphic Card with PCIe 2.0 version using on PCIe x16 1.1 affect graphic cards performance?
3
How can mainboards provide more PCIe lanes than the chipset?
0
Is there a way to better fit a PCI-E x8 card into an x16 slot?
1
Trying to install PCIe M.2 SSD but this Disabled my PCI-E Wireless LAN Card
0
PCIe 4.0 - What generation should I pick in my bios to turn off PCIe 4.0? 5700XT Black Screen Fix