Why is YouTube buffering/loading behavior so horrible in Chrome?

I have been suffering from this for months, possibly even years, and I still don't have the slightest clue about the cause.

Let's say I open a video on YouTube in Chrome, like Jamie Hyneman's Thoughts on Designing and Making with CAD, the player will instantly stop playback after the advertisment and start buffering. Once it has 10 seconds buffered, it will continue playing and stop again after having played the 10 seconds.

In contrast, when I open the same video in Firefox at the same time, not only will playback be perfectly fine, if I pause the video, it will fully buffer. Here is a comparison:

This is the video in Chrome. I opened it and paused it at the 0:05 mark and left it loading for about a minute. We can see the result in the scrub bar: 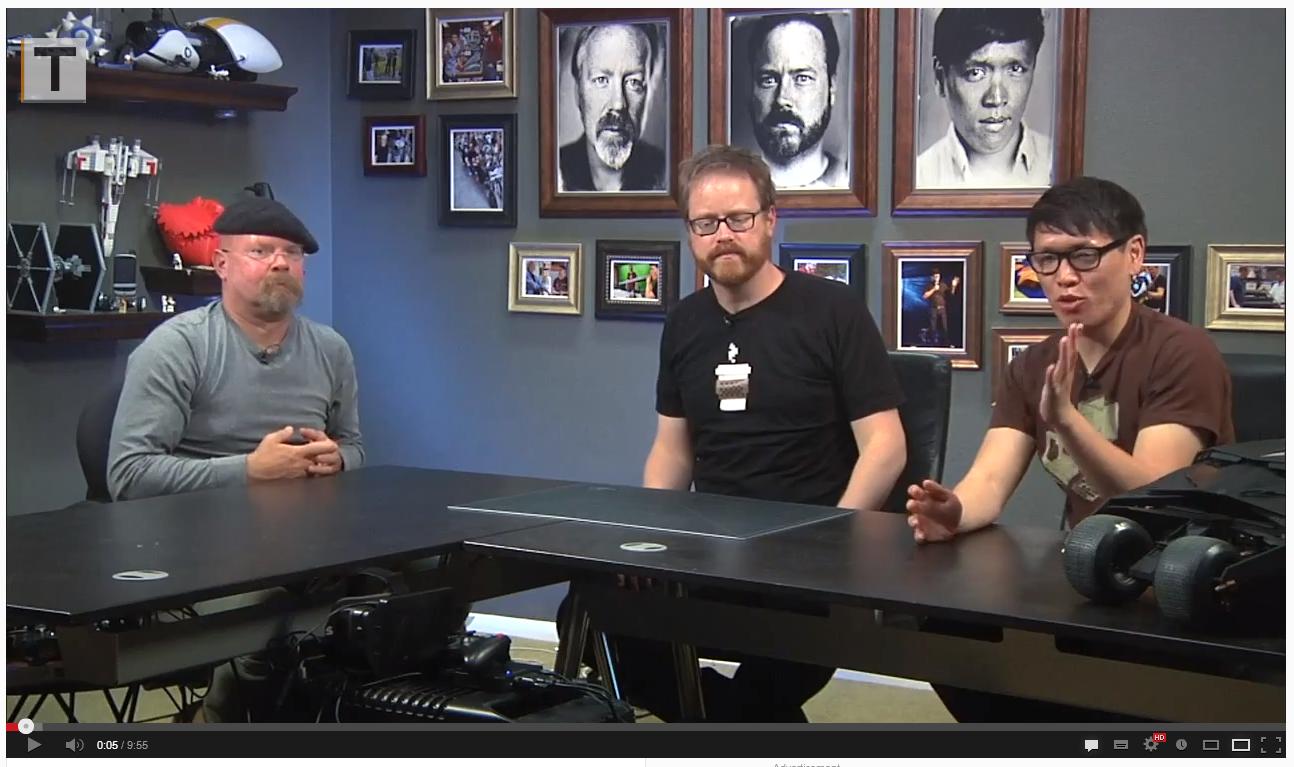 Here is the same video after the same period in Firefox: 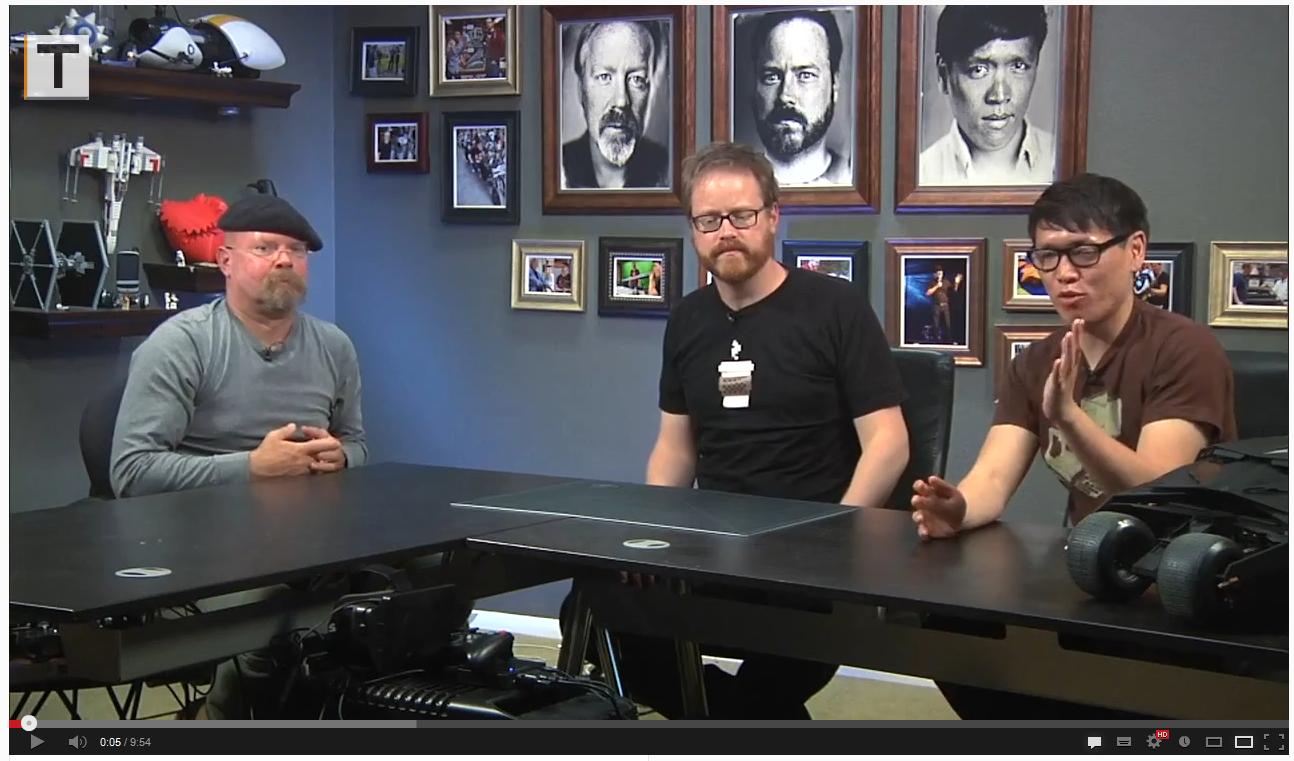 A couple more minutes later, and the video is fully buffered in Firefox while the situation in Chrome is unchanged.

In this situation, both browsers were using the Flash player (obviously, Chrome uses its built-in implementation).

What is the cause of this behavior and how can I fix it?

Lately, I've been experiencing video loading behavior issues again, even after applying what I suggested in my original answer.

From what I understand, the underlying issue is YouTube's implementation of Dynamic Adaptive Streaming over HTTP. From what I can tell, there are both server-side and client-side implementations at work here. The Wikipedia article linked above says:

Google's YouTube experimented with supporting MPEG-DASH on the server side. Google Chrome supports it on the client side. However, the implementation of the feature has resulted in video playback being severely degraded by various bugs, such as the video quality options being randomly greyed out and unselectable without multiple refreshes of the page.

The currently very popular approach to solve this issue is to use the YouTubeCenter extension, which is available for a wide variety of browsers.

It allows you to disable Dash playback, but also notes:

Please note that by disabling Dash Playback will result in 480p and 1080p not being available. This is because of a recent YouTube change.

And untick the corresponding checkbox on the player page:

The result will be that videos will load as fast as possible and fully.

Please note, YouTubeCenter removes advertisements by default. If you want to support your favorite YouTube channels, be sure to consider disabling this feature.

Seems like this is again a case of rubber duck debugging...

After posting this, I thought that I should probably check if I can simply disable the built-in Flash player in Chrome and see if that has an effect. The process is actually outlined in the Adobe Flash Player Help.

Please note that disabling the built-in version of Flash is usually discouraged.

Alex pointed out an extension called SmartVideo. This extension gives you more control over the buffering behavior of Chrome.

I tested it for a while and am quite pleased with the results. Especially the option Ensure that videos are buffered even if they are paused affects the undesired behavior as outlined in my question.

It has several advantages over disabling PepperFlash. First of all, it gives quite a few options which I didn't even have in mind before. Like preventing YouTube to auto-play videos.

1
Why does the sound stop working sometimes when watching youtube videos?
2
YouTube buffering distorted and requiring too much CPU
12
Why will some YouTube videos not load in any browser on my system?
0
Youtube-style controls for video & audio in Chrome
0
Bring back buffering for HTML5 Video