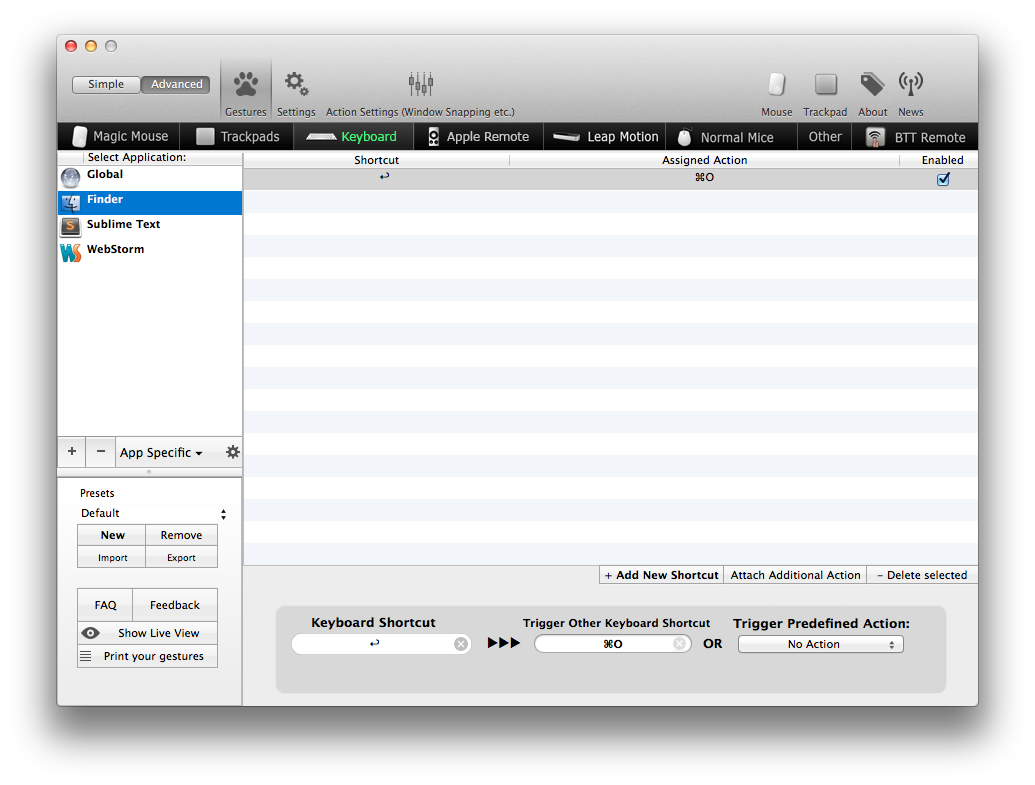 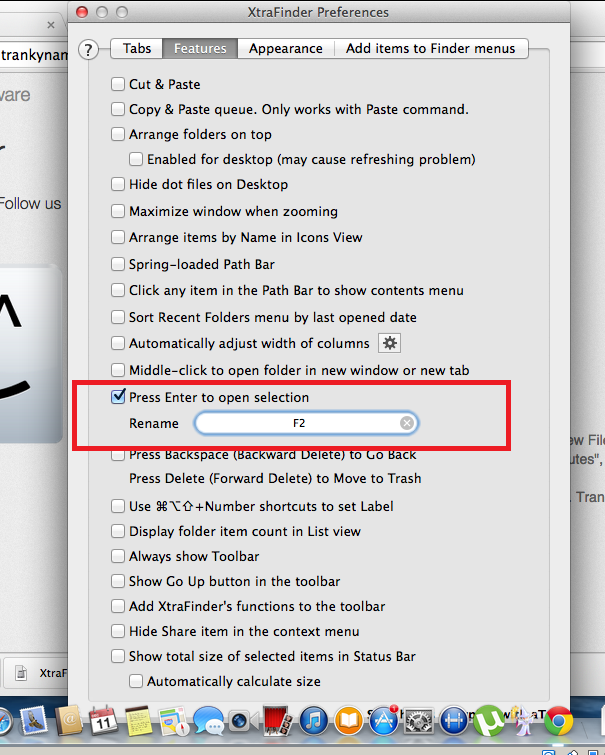 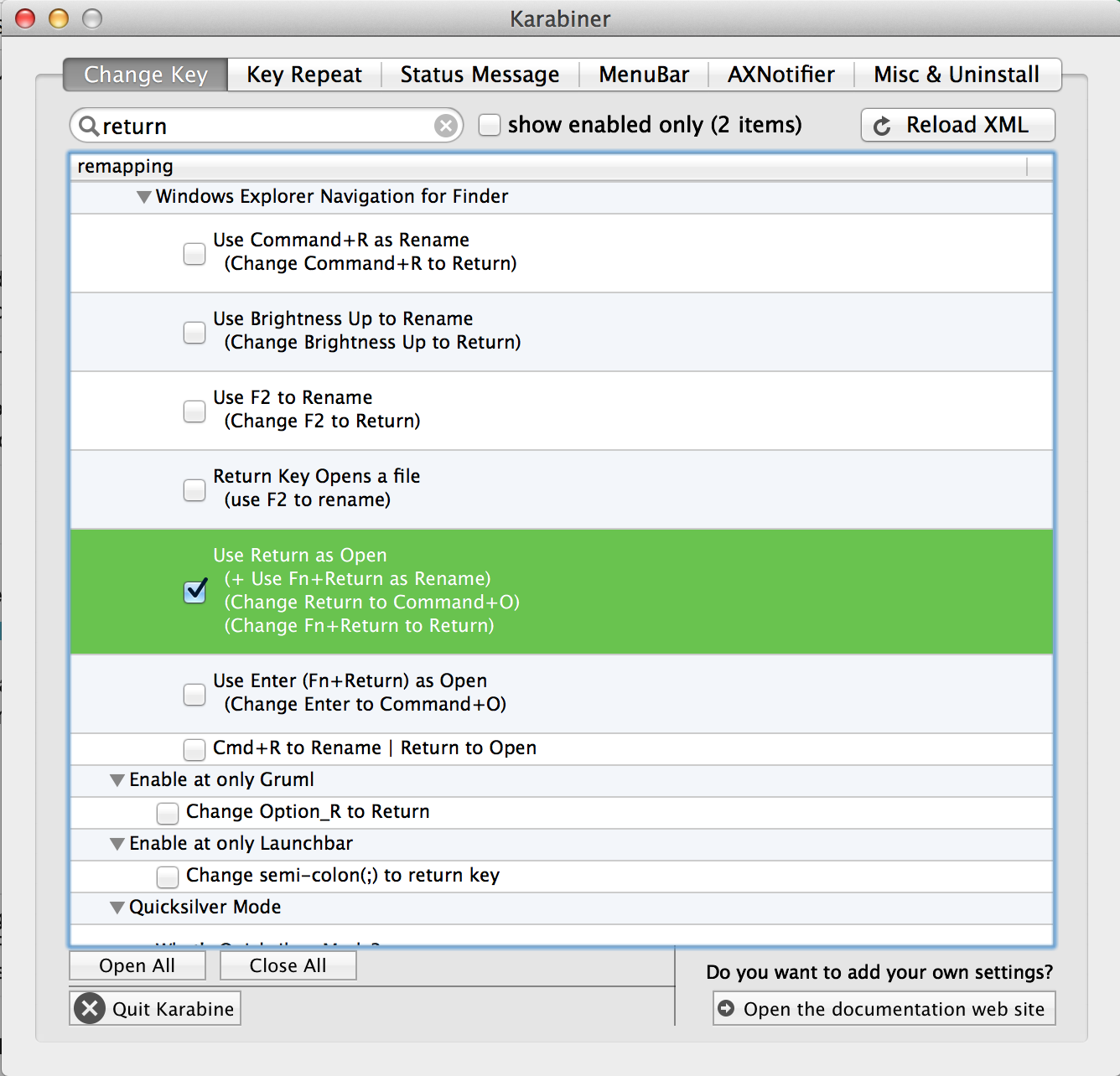 1
How can I make tooltips stop popping up in Finder list view?
2
How to set the size of a Finder window?
1
Mac Finder - Alternate default application?
10
How do you duplicate current open Finder view in new tab (Mavericks)?
9
Open new Finder tab when using 'open .' in the Terminal
0
first Finder window opens .ssh folder instead of default configured folder
2
How do I reveal a file in Finder based on file:// URL?
2
Keep Finder from opening when no other apps are open