I'm trying to install MS SQL Server 2012 Express on a virtual machine at a client. It's fresh install of Windows Server 2008 R2 Enterprise SP1. I added the "File Services" and "Application Server" roles, and installed the .NET framework 3.5.1 feature.

I downloaded the SQL Server setup files in a single EXE from Microsoft. (Took the Advanced Tools bundle). After the setup unpacks, I see a Command window flash, then nothing happens.

I then unpacked the EXE file by hand and started setup.exe, which crashes with the following error:

I have done the same installation on different VMs probably a hundred times and never got this error. Can anyone help, please?

Error on the need. Net 2.0. There is a wizard, preparing the environment for the installation, use SQL Server 2012 CD with the evaluation version. 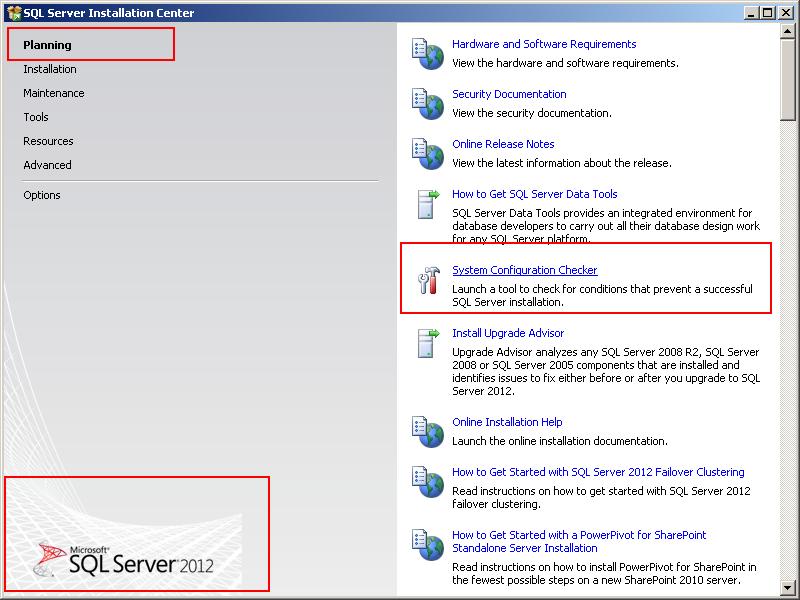 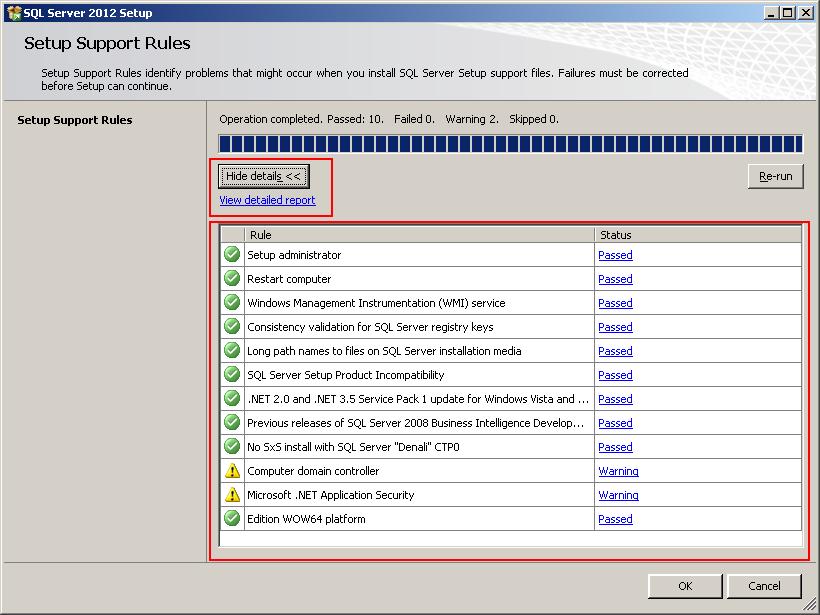 OK, so it seems the problem is totally unrelated to the .NET framework. One of the sys admins just told me that the storage system, on which the VM is running, seems to be corrupt. So it's either a hardware failure or an incompatibility between the storage system and the VM tools, especially vMotion. Looks like we will have to setup the VM again from scratch. Thank you all for your help!

Not the answer you're looking for? Browse other questions tagged sql-server ms-sql sql-server-2012 or ask your own question.