Update: The original issue that spawned this question has been fixed, so this is now moot. I was unable to use Windows Update, as it'd throw error 800B0001 when I tried to use it, and would also ask to update Windows Update (which would also fail). After performing some manual patches and installing Microsoft FixIt 50528, it now works again! :)

I've been running into issues with Windows Update, which I can't seem to fix. The hotfixes don't work, nor does the Windows update readyness tool, or the manual SP1 upgrade. I get various esoteric errors which nobody seems to have a fix for. Looks like some of the update cache is corrupt and digital signatures seem to be broken on some packages / Windows Update components.

Long story short, I have discovered the only option is to do a repair operation on the OS, to repair everything. It's so corrupt that only a complete replacement will fix it.

According to various sources (including MSKB) one can perform a repair by running an in-place upgrade.

I've got the Windows 7 Ultimate retail disc, which I've inserted into my machine. I ran setup.exe and went through in the following order:

At this point it spends a minute on the "checking compatibility" screen, after which I get the following error:

The following issues are preventing Windows from upgrading. Cancel the upgrade, complete each task, and then restart the upgrade to continue.

It also mentions a warning about potential conflicts with a storage driver and VS2010, but that doesn't seem to be the blocking issue.

My currently installed version of Windows is Ultimate 64-bit (absolutely sure of this) and the disc is definitely a x86 / x64 combined Ultimate retail disc. There seem to be a few people who have run into this (e.g. this question), but I've not seen any answers. I've checked the event viewer, but can't spot anything in there that's related.

Any idea how I can get this working?

P.S: Just to pre-empt the inevitable "are you suuuuuuuuuuuuure it's x64 Ultimate?" questions: 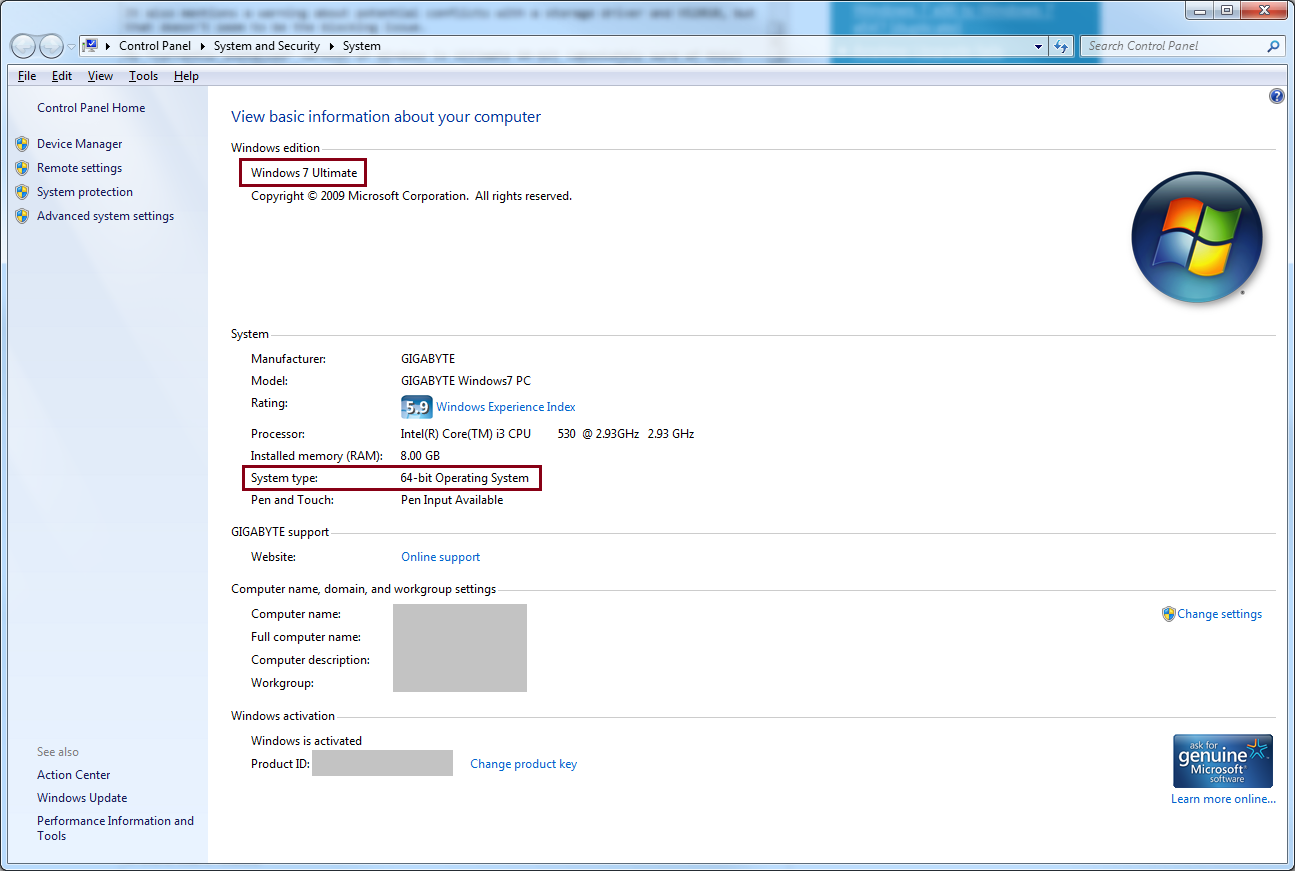 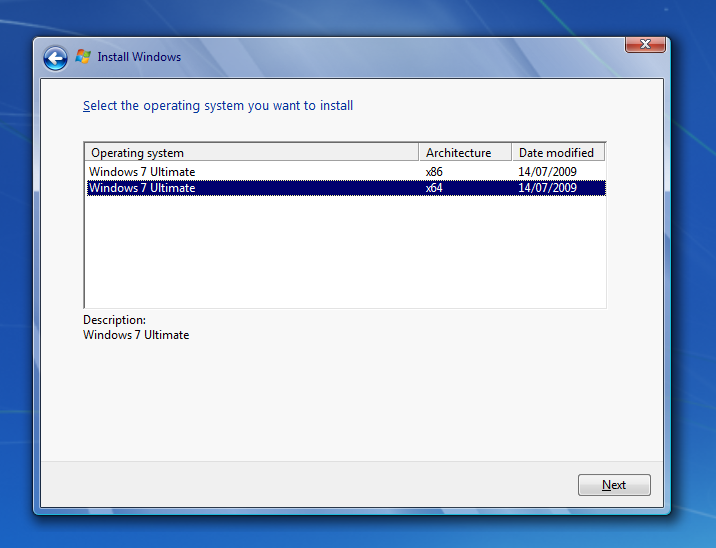 This issue has now become moot for me - I managed to get Windows Update working again!

This has resulted in me being able to get Windows Update working again!

Not the answer you're looking for? Browse other questions tagged windows-7 windows 64-bit upgrade windows-update or ask your own question.