What is the gum like thing on the heat sink?

See the attached picture. What is the gum like thing? Should I replace it with thermal paste? Thanks! 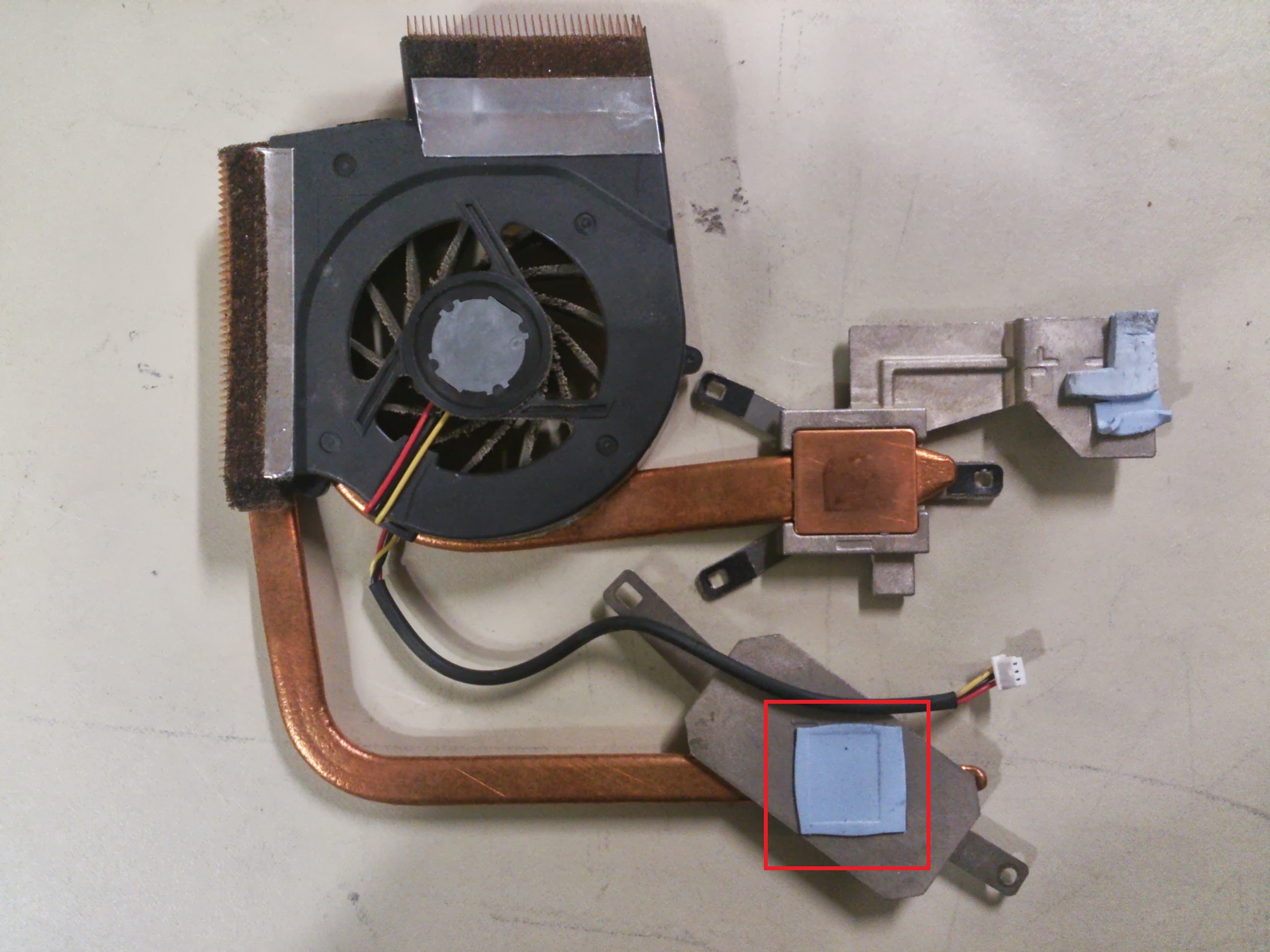 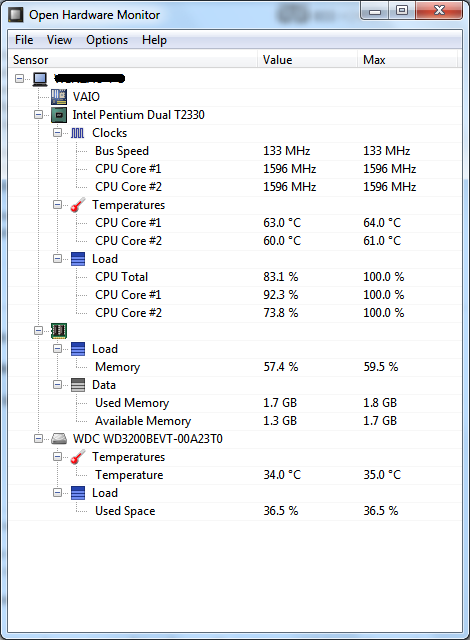 Those are known as Thermally-Conductive Pads, and are used as the equivalent of thermal paste. They're usually made from wax or silicone, and become very soft and pliable when heated up.

They're not as good as thermal paste, but they are less messy and much easier to deal with, so this makes them a good choice when heat transfer efficiency doesn't have to be perfect. For this reason, it's generally recommended that you replace them with thermal paste if you're removing and reapplying the heat sinks and thermal paste will work well at the location (There may be conductivity or spacing issues which make thermal paste a bad choice).

That would be a thermal pad, they are placed there to allow heat to travel more easily out of whatever chip it was placed against.

Probably should add that they are also used when a perfect seal isn't possible, I.E. A space more then 1mm between chip/processor and cooling system.

So if doesn't look like it was compressed much, may want to replace it with another pad instead of compound.

Also they happen to be used when needing to cool silicon chips, as you can't use something like silver based thermal compound on something that doesn't have such things as copper heat spreaders on them already.

It does exactly what something like Arctic Silver 5 does, but its less effective.

It is also easier for a machine or layperson to apply, so that why factories use it. Its fool proof, cheap, and does what it needs to.

Not the answer you're looking for? Browse other questions tagged cooling heatsink thermal-paste passive-cooling or ask your own question.