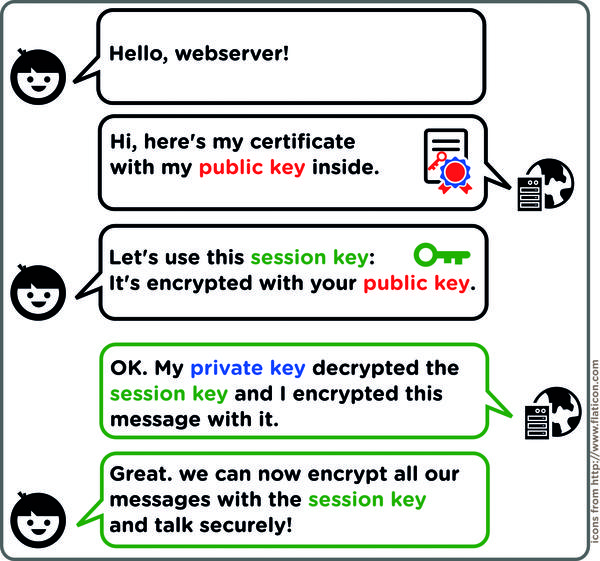 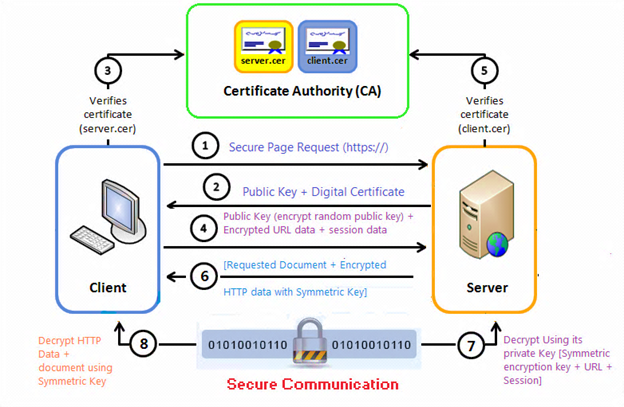 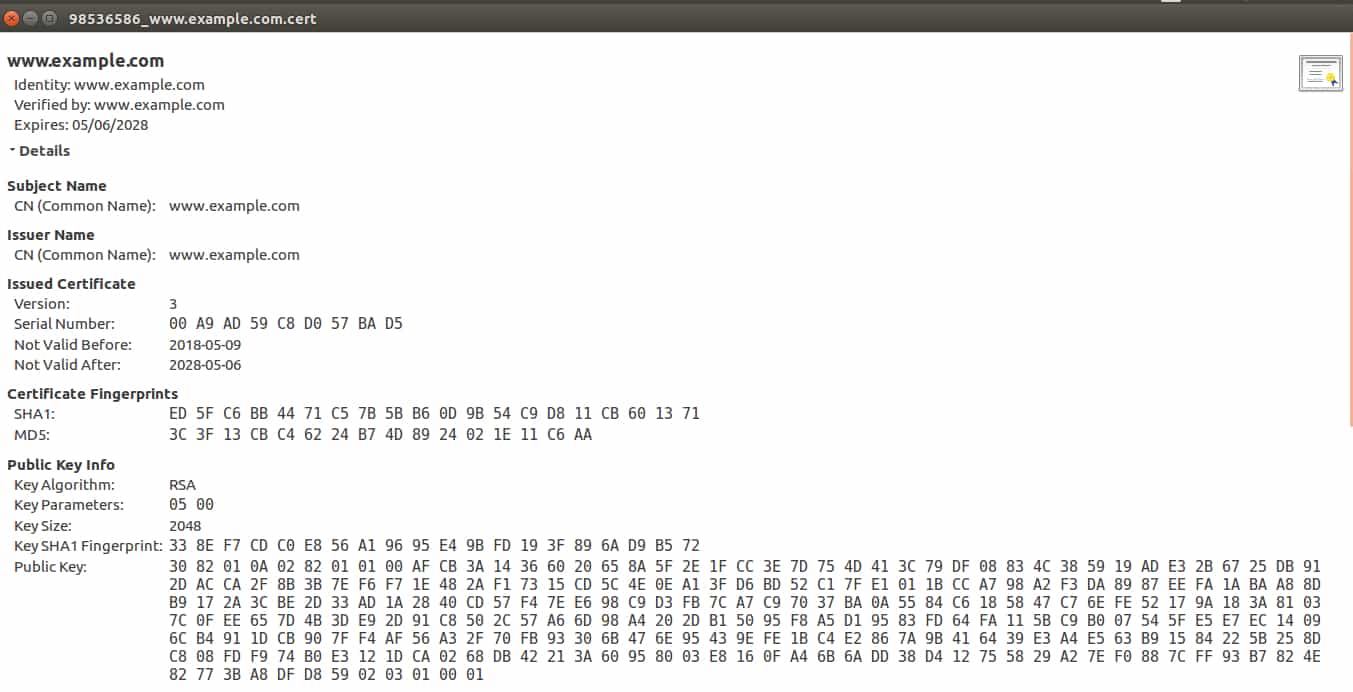 The whole subject area is bamboozling. Several reasons for this: