I would like to be able to separate the audio being played by Flash Media Player when there are two tabs playing different streams in Firefox (or another browser).

Frustratingly, Adobe Flash Player doesnt offer any choice of the sound card to route to (it always chooses the windows default) and different instances of Flash players all route the audio to the same 1 instance of Flash Player in Windows Audio config.

I have tried a few ideas without success: running two completely separate instances of Firefox, installing Safari to see if it’s possible to configure the FlashToHTML5 extension (WebKit2webprocess.exe). Multiple instances of Firefox use the same Flash player as mentioned, and the FlashToHtml5 plugin works nicely but again it doesn’t seem to be possible to run instances for each tab or change the sound card.

Thanks for any ideas or suggestions to try.

Thinking about it some more, a VM may really be your best bet. I looked into it, and sure enough, Virtual box SHOULD let you send audio from one card and then to another from a another VM. Give it a shot. 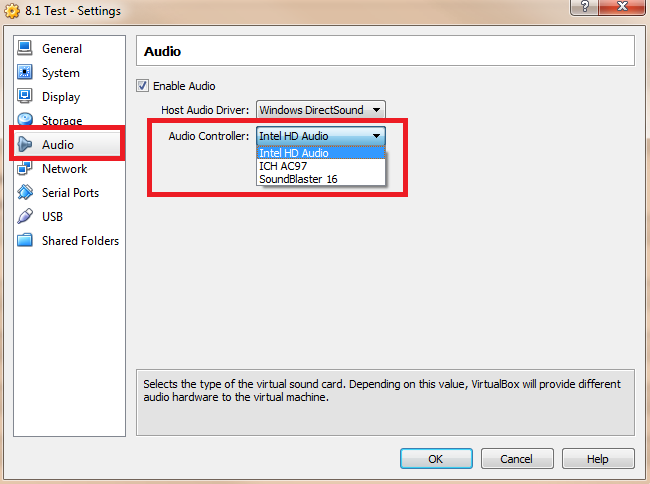 I was in a similar situation and after a lot of searching and even considering buying a second computer, I ended up with setting up a Virtual Machine using VMware-player and installed Ubuntu.

There may be neater or better ways to do this, especially if you have limited RAM, btut this may work for now.

Not the answer you're looking for? Browse other questions tagged firefox flash audio streaming or ask your own question.