We want to start developing on the newer versions of Windows Server 2012 and SQL Server 2012. At the moment we are using Visual Studio 2010 with the .NET Framework of 4.0. We are not creating desktop apps, we are creating ASP.NET apps.

Before we spend a bunch of money on a new server and new server software, we were wondering if this can be done like this. 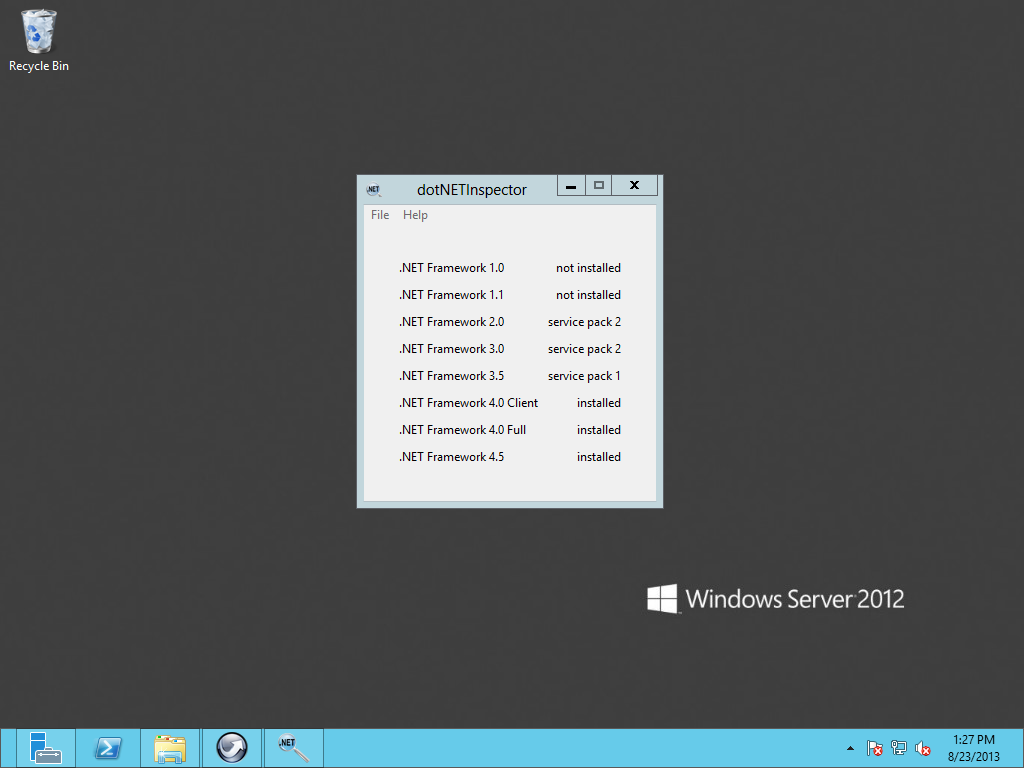 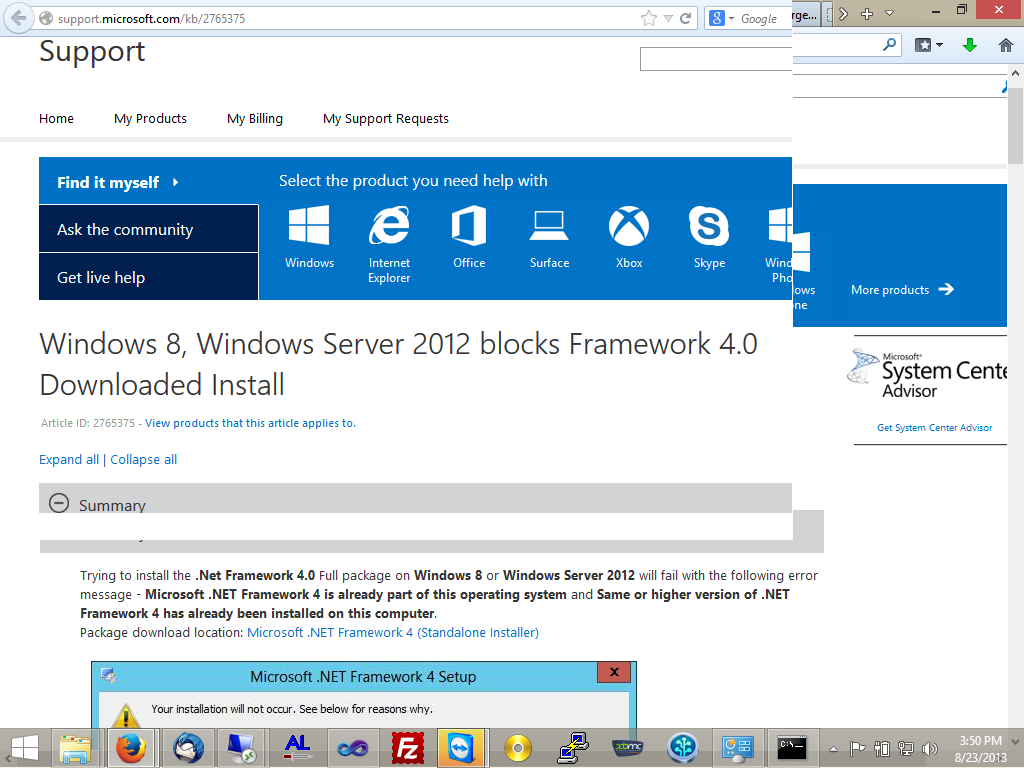 Yes, one can develop apps with Visual Studio 2010 and .NET Framework 4.0 on Windows Server 2012 and SQL Server 2012. There are no known problems with that combination.

Not the answer you're looking for? Browse other questions tagged visual-studio-2010 .net-framework windows-server-2012 sql-server-2012 or ask your own question.

1
Can I install both .net 2.0 framework and .net 4.0 framework in a PC?
0
Microsoft SQL Server Management Studio not working after installing .Net Framework 4
1
Cannot install various applications due to .NET framework wrongly reported missing
2
How can I run a VB program on Windows XP without administrator privileges or .NET framework?
2
Installing .NET framework 3.5 on windows server 2012
2
Do i need all of those MS SQL server and MS C++ Redistributable?
0
Windows / SQL Server upgrade
0
Location of Microsoft .NET Framework Configuration