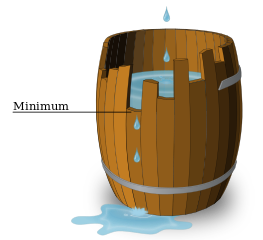 40
Is there a cap on simultaneously active Wi-Fi Access points in a single area?
0
How to disable LAN access for the wifi users
6
RTL8188CUS AP and Client mode simultaneously with hostapd in Linux?
0
Concurrent users for an 802.11ac AP
3
My ISP is creating a second Access Point on my router, how can this be?
0
Setting up access point for more than 100 smart devices
0
Can a single Wi-Fi client connect to multiple access points concurrently?