How to restore Firefox tabs after removing adware?

I installed a software from CNET Downlaods and with it came bunch of adware that was bloating down my system and generally just making my life difficult. It changed my home page in Firefox, added some some extensions, and all my tabs were gone the next time I started Firefox (Firefox closed during the installation of the software). It also added two new search engines and changed my default search engine from Google to one of the new ones.

I have disabled all of them but not removed them yet.

It also added a toolbar in Internet Explorer.

It doesn't seem to be doing any harm now and I can use Firefox as usual, but I want my tabs back. I have made two copies of my Firefox profile folder, one before and one after disabling the above mentioned addons.

I have tried renaming and replacing the following files.

But I didn't manage to restore the previous session or tabs. I did have those options available from the Firefox history menu right before I removed the addons. But I guess after closing Firefox and the new tabs these were stored into these files. So there is nothing to restore from now. Or is there? Maybe I'm doing it the wrong way...

I also noticed that I have shadow copies of my Firefox profile folder from yesterday. Can I use this to restore my Firefox tabs?

The last screenshot shows what happened when I opened a new tab in Internet Explorer, went to google.com and tried to click in the search field to do a web search. 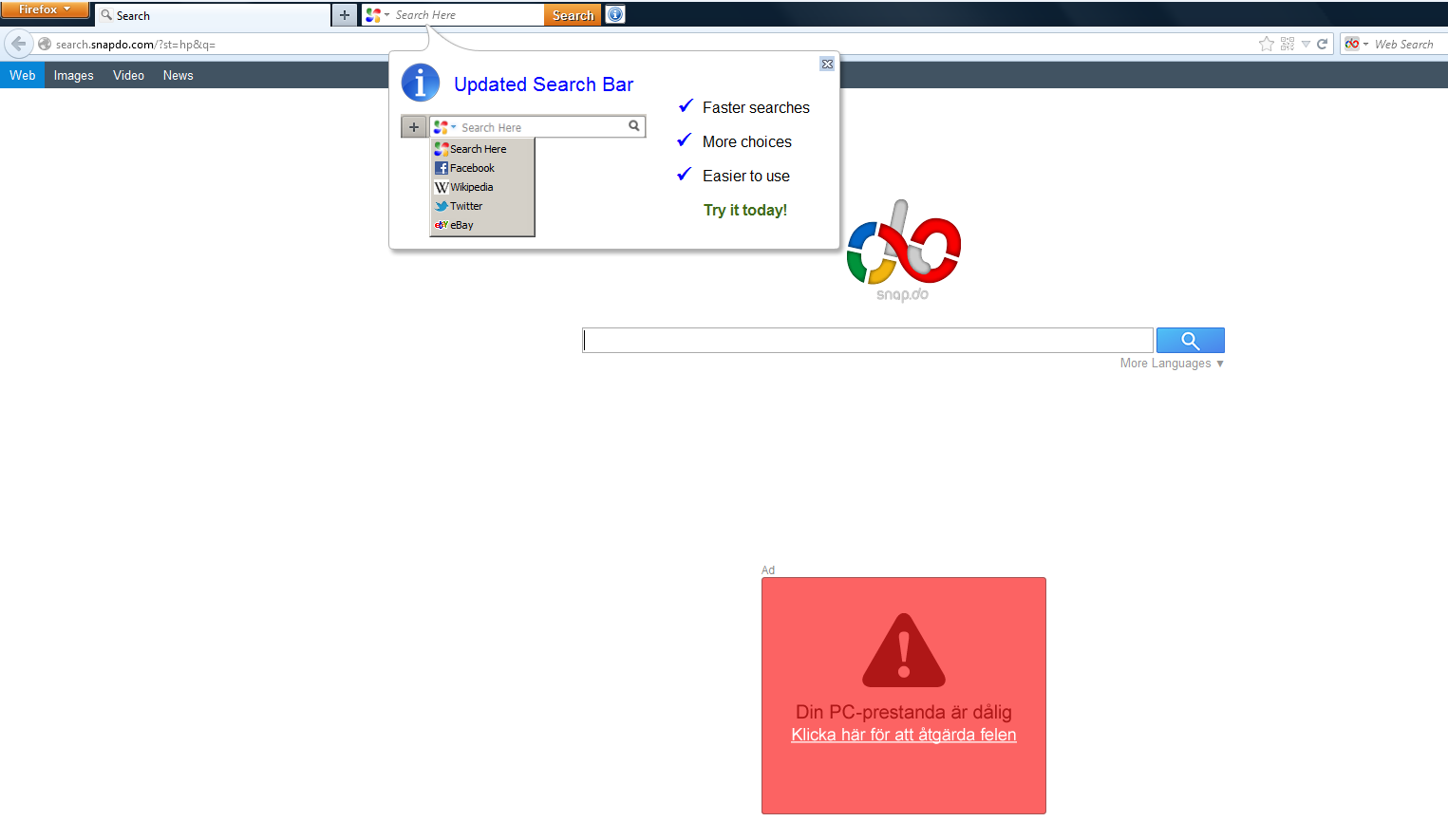 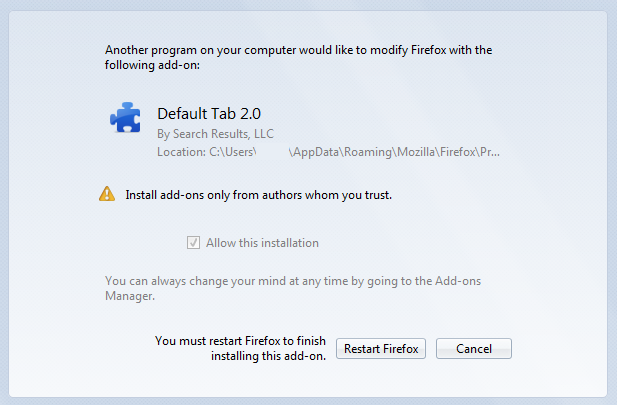 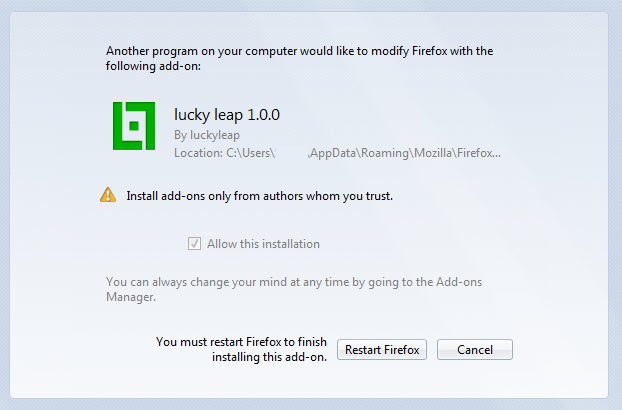 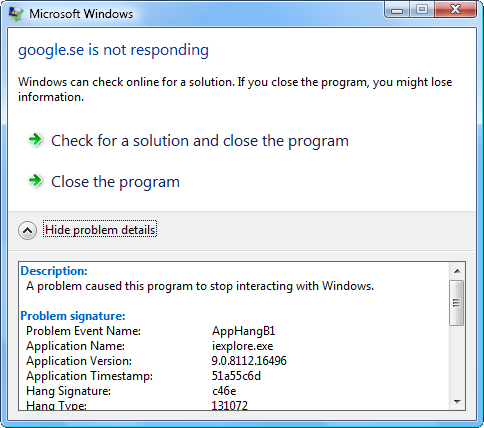 Yes, in general you should be able to use a shadow copy to "go back in time". Just make sure you restore the whole folder.

Extra note: Use a tool such as Malwarebytes.org to ensure everything is indeed removed (some components might hide in background or be loaded by other processes, e.g. those using Internet Explorer, in case you only cleaned Firefox.

Not the answer you're looking for? Browse other questions tagged firefox firefox-extensions restore browser-tabs adware or ask your own question.

-2
How to remove mystartsearch.com from browsers

10
firefox addons and their silly news tabs
10
How to back up and restore firefox tree style tabs?
3
How to prevent background tabs from loading in Firefox?
2
How to open bookmarks in an unloaded state in Firefox?
0
How to get Firefox to save and restore nothing but favicon, url and page-title in session backups? (many open tabs)
0
In Firefox, how can I filter and extract multiple links located within multiple open tabs?
1
Programmatically close all tabs in Firefox Quantum