I recently acquired a Galaxy S4, which comes with in-ear headphones with a handy button set embedded in the cable. I was wondering if it was possible to configure it as media buttons for my OS uses, like Spotify or games. 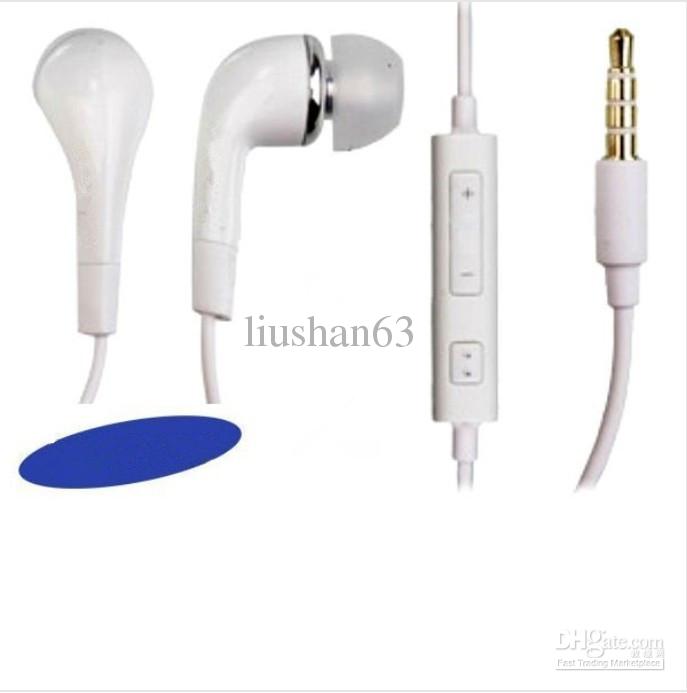 "Maybe" is the answer.

Now on PC.. Audio Jack and Microphone jack are separated (Either on the Motherboard backside, or at the front of the PC). They are built that way because on a PC there are no space issue, you can put as much jack / slot as you want.

If you can get/build a jack that accepts all 3 input/output (same jack for phone) and cable it correctly into the motherboard input/output, and somehow create an application or interrupt that will 'understand' the electrical noise/trigger that was sent via the play/pause button on the microphone, then yes it is not impossible.

1
How can I use the "Windows Live Call Button" on my headphone to answer a call with Skype?
3
Set the default headphone volume on OSX?
7
Get the media buttons on my bluetooth headset working with Spotify on OS X
0
Music-play shortcut for Windows 7
0
Configure a graphics tablet buttons
6
How to set custom syntax coloring for PowerShell 5.0?
22
Can I change the default app that opens when I hit play?