Replacing DVD drive with a hard drive in PC?

I have a HP Compaq dc7800 Small Form Factor PC, and I have an old WD HDD that has my old files in it. I want to add it to my new PC, but it has barely any room left for an extra HDD. But it does support 2 SATA HDDs. HP support said that I can just remove the ODD and put the HDD in its place.

But how? I've Googled and found posts only for laptops. Also, if it is possible, is it safe?

If you had built the system yourself, then the case would likely have come with the bezels/bay-covers since they don’t know what you would end up putting in the case, but a system from a manufacturer will usually not include them.

You can purchase them online (e.g., on eBay) for fairly cheap (<$5). You can also check with some small “mom and pop” computer shops in town to see if they have some old computers in the basement with them; they will often give them to you for free.

In a pinch, you can also install it without brackets or an adapter by screwing it directly to of the sides of the 5.25" bay (figure 6). However, because it doesn’t fit correctly, you will need to ensure that you screw it in tightly so that it isn’t loose and doesn’t jiggle. You will also want to put something under it to make it stable and hold it still (something firm but soft like stiff rubber is good). The top drive in the photo below is bad because it hangs in the air, the bottom one better because you can put something under it.

You will also want to use rubber washers (figure 7) to screw it in to reduce vibration and avoid it shaking the whole case, but this is true for all hard-drives, optical-drives, and anything that has moving parts that shake or spin. 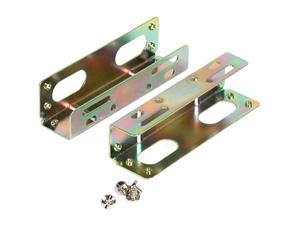 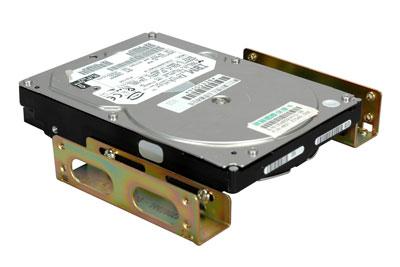 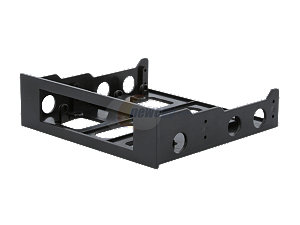 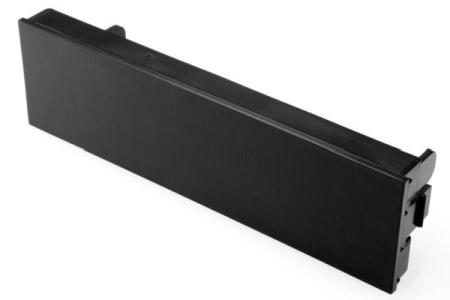 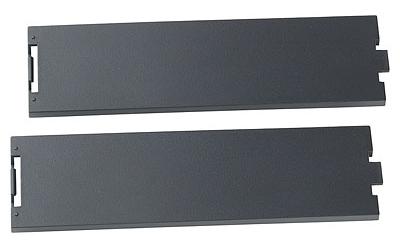 Figure 6: Photo of 3.5" drives installed in 5.25" bays without brackets or adapters 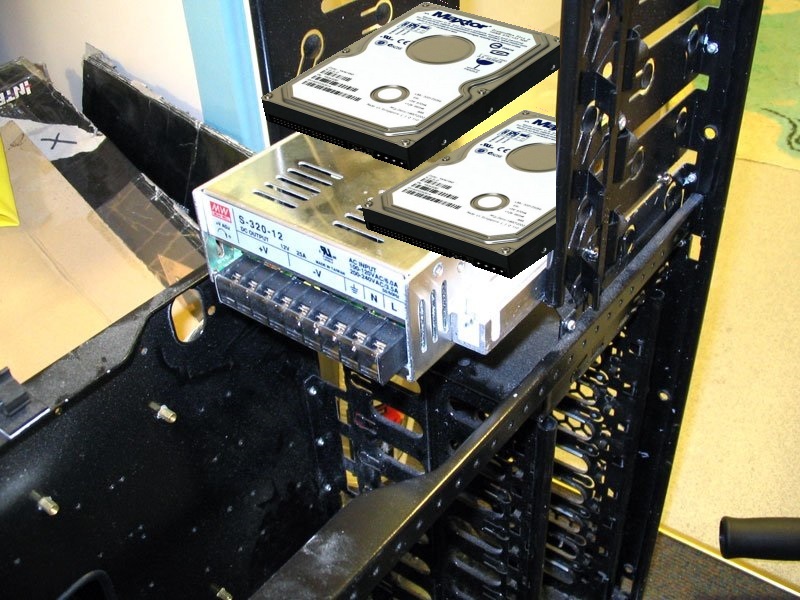 Figure 7: Photo of some rubber washers

Not the answer you're looking for? Browse other questions tagged hard-drive desktop-computer or ask your own question.

5
Should I use an antistatic wrist strap when changing the RAM on my laptop?
1
Can I plug a 2nd hard-drive in the slot for the CDROM drive?

0
What does the IDE connector labeled PRI IDE on my motherboard do?
0
Hard Drive configuration
1
Is my hard drive dead?
3
Can I use desktop PC's power supply to power up SATA-to-USB cable?
0
Booting HDD externally to Windows
0
Connecting SATA DVD drive to USB
0
Can I replace my laptop's old 1TB hard regular hard drive with a 1TB SSD?