How can I change icon for a Shortcut to MS-DOS Program (.PIF) file ? I've tryed to right click then properties then Program then Change Icon then I chosed my .ico file and nothing change.

I reproduce the steps in this image

Ok I managed to get my hands on a genuine Borland C++ .pif.

As best I can tell Windows 8 shortcut/icon subsystem just doesn't support .PIFs anymore (probably due to Windows moving away from 16-bit support), at least in as much as displaying an icon for the file.

As you found, you can sort of apply a new icon in the properties, but it doesn't show in Explorer views or on the Desktop.

Here's a work-around to get a shortcut to the 16-bit EXE, with a custom icon:

Note: If you don't know the file/path to the file the PIF actually points at, open the .PIF with a text editor (like Notepad), the path will be visible. 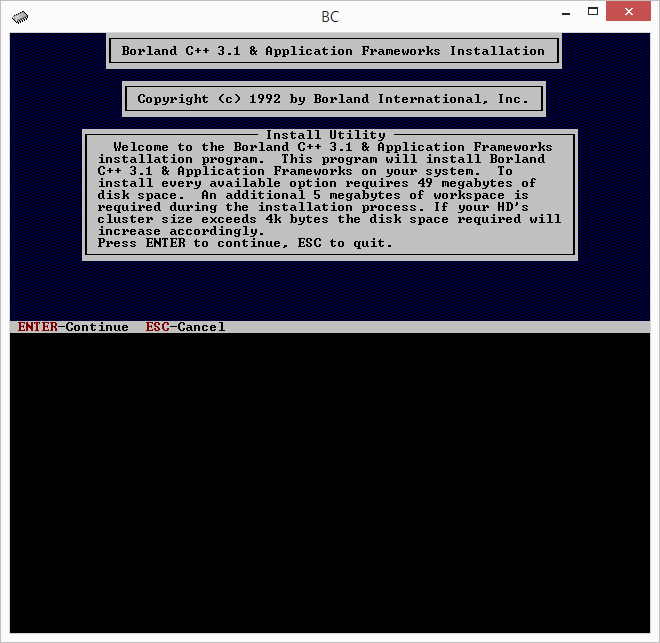 Not the answer you're looking for? Browse other questions tagged windows-8 shortcuts ms-dos or ask your own question.

11
How can I modify start screen shortcuts properties?
0
Photoshop icon missing after deleting desktop shortcut in Windows 7
6
How Can I Change the Icon on Outlook 2013?
1
URL shortcut icon on multuple PCs
1
Netflix Metro App Desktop Shortcut Icon Missing
4
How to create app shortcut in Windows 8 / Windows 10
0
How is DOS able to resume after running a real-mode flat memory model program?
2
Windows - Find icon for MMC shortcut