My research says that this should be possible, see here for example: Can you run a machine emulator (Bochs) inside a virtual machine? but I can't get it to work.

Here are a couple of screenshots showing where the boot process stops for Linux Mint and Puppy Linux. 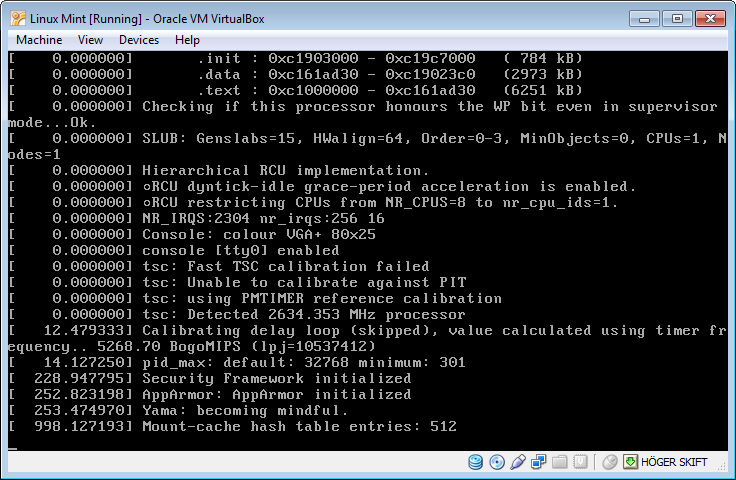 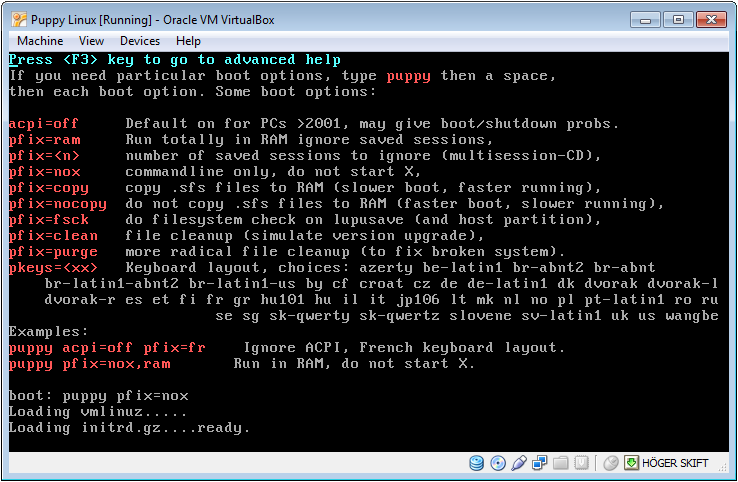 EDIT: So, it should indeed be possible according to the VirtualBox forums. But it is not supported. And if you do get it running it will probably be slow.

83
Can you run a machine emulator (Bochs) inside a virtual machine?