For weeks now, Facebook doesn't load properly. Just texts flushed to the left of the screen. Recently, it loaded well. Then back to overlapping texts. 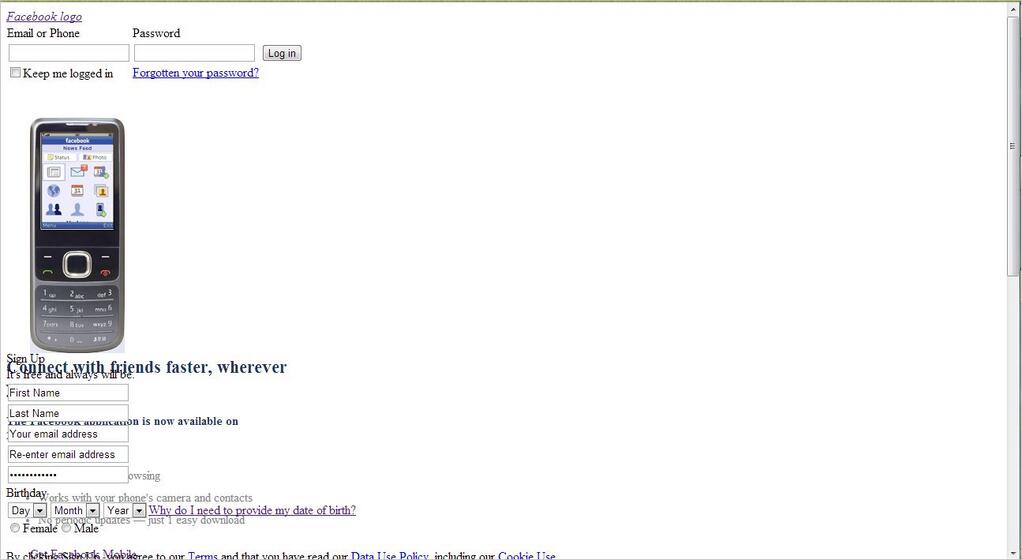 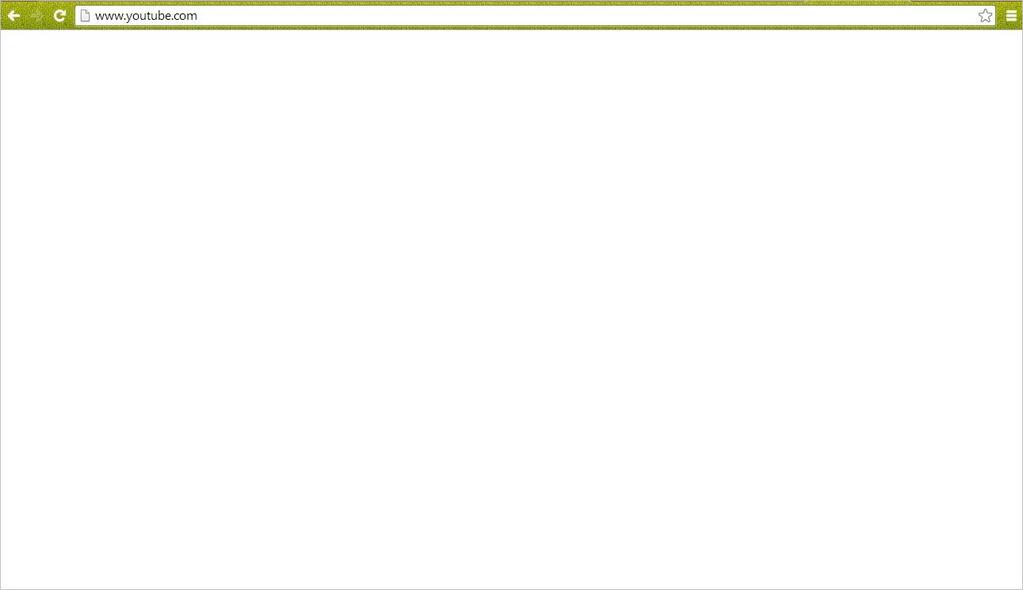 I thought maybe the internet connection is the issue but our neighbor could load facebook just fine. Also, adult sites load well, especially the videos.

The significant event that happened before these was when I used eclipse and installed java sdk 7 and java 7 update.

Please help me with this.

Check if your host file (%System Drive%\System32\Drivers\etc) is clean and do not contain any malicious mapping.

Not the answer you're looking for? Browse other questions tagged google-chrome firefox java or ask your own question.

12
How to stop downloading of a streaming video
4
No pages load after upgrading to Firefox 4
1
Downloads stops - “TCP Window Full”
0
Unable to install Java in Firefox
0
Ubuntu-Java not working in chrome or firefox
69
How to block/disable all videos from automatically loading in Chrome?
0
Firefox and Chrome use 100% CPU and load pages dreadfully slowly
0
Eclipse Oxygen 3a java.lang.NoClassDefFoundError