How can I permanently remove a seemingly stealthy ad-ware installer?

For the past one month, there seems to have a stealth installer lingering in my computer that will automatically install malicious plugins to all my browsers. I'm not sure what installer is that and I can never seem to trace them too.

The plugins will show up in names that appear "useful", like Media Player, Video Player, BetterSurf, all sort of crap names. I've uninstalled their browser plugins numerous times, but a few days later, the stealth installer will install another one to my browsers in another name, say Media Player 2 or something.

So recently, after I have been disabling and removing the plugins in the browsers, they have heightened their "security". Now I cannot even uninstall or disable the plugins because, at least in Chrome, it says that the plugin is "installed by enterprise policy".

It does not affect only Chrome, but all my other browsers including IE and Firefox. 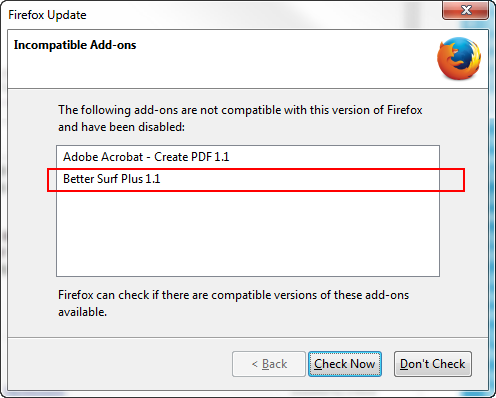 I scanned my computer and AVG did find those installers. I removed all of them, but they are not really being removed. A few days later, they all came back again only in different names.

What the heck is this, and how did this come into my computer? Now, how can I remove it permanently, for real?

If your system once has been compromised, there is no way to trust it before completely wiping it.
Also you should change passwords (PayPal, eBay...).

I struggled with the same problem.

I found the force extension under the following registry key

Boot the system with linux and delete alle the files that you can find related to those installers.

Not the answer you're looking for? Browse other questions tagged windows-7 browser virus plugins spyware or ask your own question.

17
How can visiting a webpage infect your computer?
1
Is there a Firefox installer that removes all references (such as shortcuts) to IE?
3
Is there a way to surf previously-visited webpages while offline?
0
All browsers crashing
2
How do I permanently remove the MSR Privoxy?
1
Unable to uninstall or remove adware "Browser Shop" from browser
0
Some of the websites are displaying in text only
0
How do I stop ads in my browsers?