The laptop I have has suddenly stopped booting :

I tried turning off/on then pressing F8 but nothing changes. 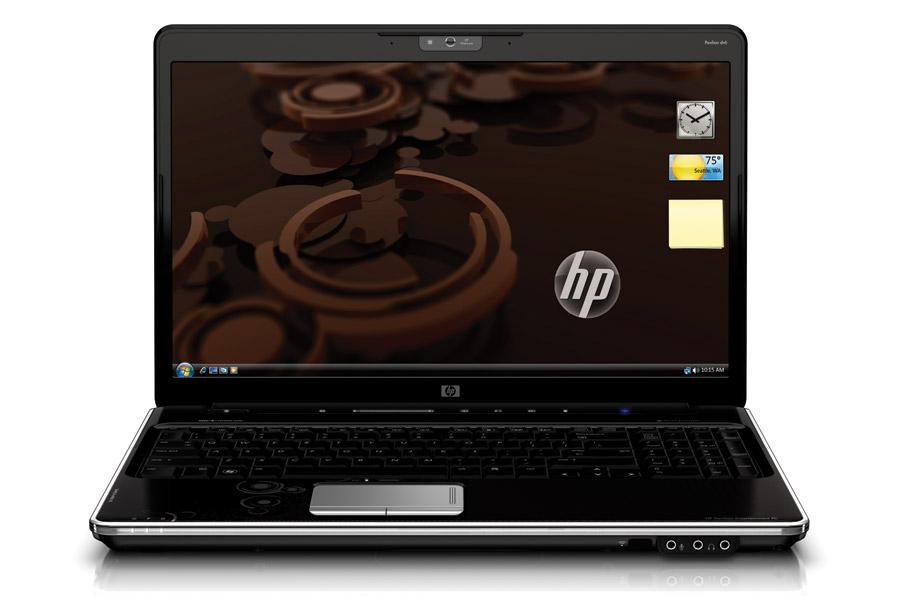 Has anyone had a similar issue who could help me?

I saw this: HP Pavilion laptop's lights flashing on and off, but the link it points to does not work, and anyway, no indication about the possible reason is provided.

This is a live link for Blank Screen LED Error Code

I have seen two of these lately and both were system board failures.

I had the same problem(HP lap top)a blank screen, two blinking lights (continual)the one adjacent to the cap locks key, and the one above the scroll keys. Tried multiple ideas as expressed on these sites, none worked. One site, recommended removing the motherboard and baking it in the oven, as the cause was cracked solder in the connection. Taking this lead, I left my laptop on for 1 hour, restarted it and it rebooted, and is working again. Next day same problem, let it blink for an hour, shut it off , then immediately restart it. Now hesitant to shut it off, this leads me to believe, as the unit heats up thermal expansion completes the connection and allows it to run. This worked for me.

Not the answer you're looking for? Browse other questions tagged boot hp-pavilion or ask your own question.

0
HP Pavilion laptop's lights flashing on and off

1
Blinking of Caps Lock key and F11 and F12 keys being constantly on, on a new HP DV7 notebook
2
HP DV7 shows blank screen and does not start up, probably due to heat issues
0
HP Pavillion dv9500 power on black screen
0
ASUS x550c Not Starting After Enabling XHCI Preboot
1
Problems suspending notebook